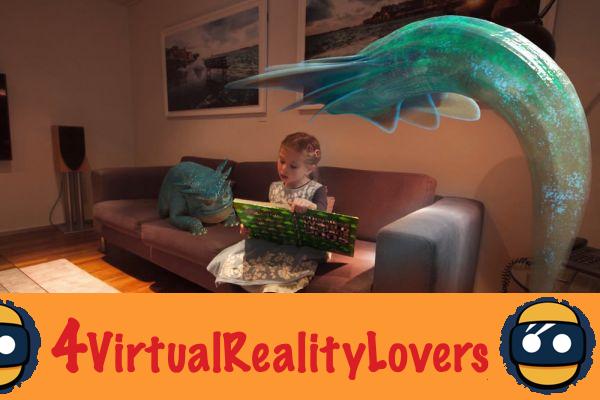 Augmented reality makes it possible to add virtual content to our environment and to be able, to a certain extent, to interact with it. This technology exists and is already developed. Now imagine that augmented reality glasses will be, in the near future, miniaturized thanks to retinal nanotechnology to the point of becoming contact lenses. Also imagine that an application allows you to create pets that are as bizarre as they are customizable. You then get "Strange Beasts", an extremely well directed and powerful short film with a nice moral ... 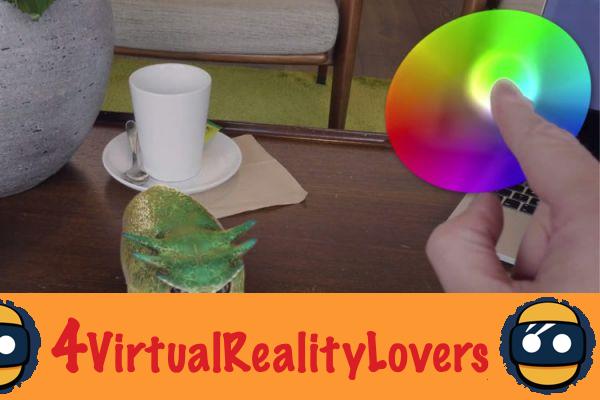 Lasting just over 5 minutes, “Strange Beasts” is the first short film about augmented reality. This fiction plunges us into the near future, in which a game developer presents the augmented reality program he has developed. This AR application allows you to choose, customize and bring to life in augmented reality a pet of your choice that does not exist in nature. 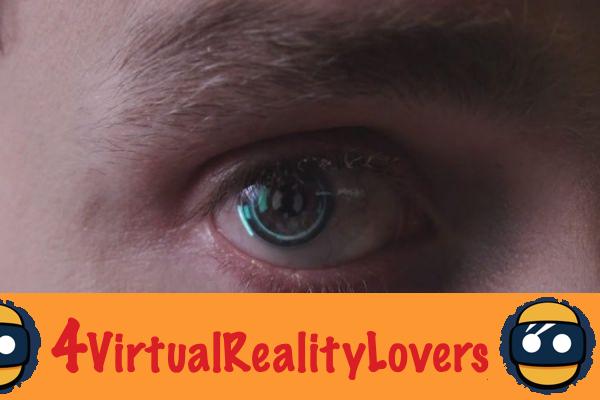 Like a "Tamagoshi", you will have to take care of it and make it grow by offering it what it needs. A real interaction is possible with this animal and, in exchange, this virtual companion will behave like a real pet but without the disadvantages of a real one. It is also possible, subsequently, to modify the characteristics of your pet by adding, for example, wings, a tail, etc.

A little further in the film "Strange Beasts", the producer of the app introduces us to his daughter Ana and how she too has her pet in augmented reality and how they interact with each other. A trip to a park shows us how nice it seems to have such pets. The short film ends with a surprising ending that hides a nice moral that we let you discover.


The film was written and conceived by British director Magali Barbé who explains shortly before the release of her film: “ 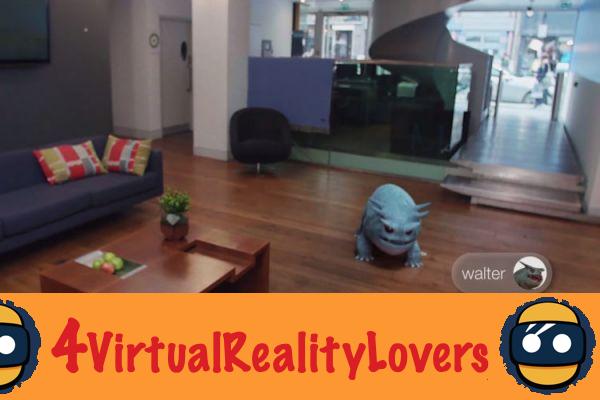