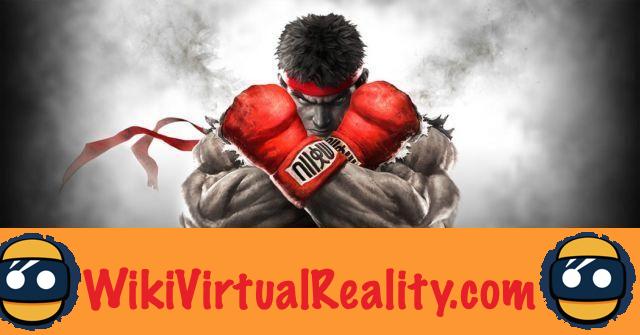 Who doesn't know the Street Fighter franchise? This famous fighting game saga marked the history of video games, from its first opus published in 1987 until the last episode, Street Fighter V, launched in 2016. Crossing fashions and eras, the series has known how to renew itself while retaining its original spirit. Even today, Street Fighter is one of the most popular licenses for fighting game enthusiasts, bringing together a large active community and giving rise to numerous competitive events.

On November 18, 2017, as part of the Red Bull's Battle Grounds in Boston, Capcom will organize the grand finale of the Capcom Pro Tour North American Finals. The best American Street Fighter V players will compete in this event to determine who is the grand champion of the United States. 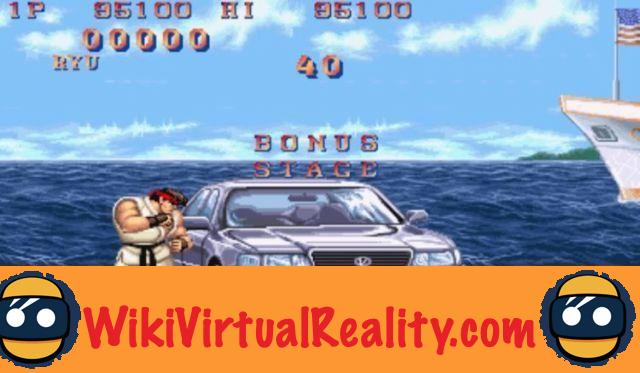 On the sidelines of this prestigious tournament, the fans will have the opportunity to try a virtual reality experience for HTC Vive based on one of the levels from the 1991 Street Fighter II game. The level in question is none other than the famous stage bonus, in which players had to perform combos as quickly as possible in order to destroy a car.

In this version in virtual reality, the users will have to reduce the vehicle to pieces again. However, this time, there was no question of tapping the buttons of a controller. Players will need to display their true martial artist skills by punching and kicking as fast as possible. Thanks to Vive Tracker sensors, the user's movements will be directly transcribed into virtual reality in real time. 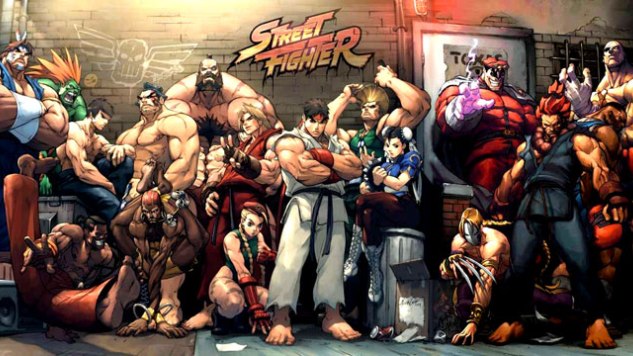 This experience will be the subject of a parallel tournament to the main event. The player with the highest score will receive a personalized game booth dedicated to Street Fighter V. The second prize will be an HTC Vive virtual reality headset.

Unfortunately, this VR experience is unlikely to end up landing on Steam. If it's really about dealing punches in the real world, the risks accidents will be way too high and the experience will have to be supervised by the Capcom teams. It is therefore very likely that this VR experience will only be offered during the tournament. If you do not have the means to go to Boston to attend the event, you will therefore have to make do with the videos which will certainly be posted online at the end of this meeting.


While we are still waiting for good fighting games in virtual reality, this port of a great classic of the genre brings hope. Much like the adaptations of Mario or Sonic in virtual reality, Street Fighter II VR symbolizes the video game industry's transition to a new era focused on VR.