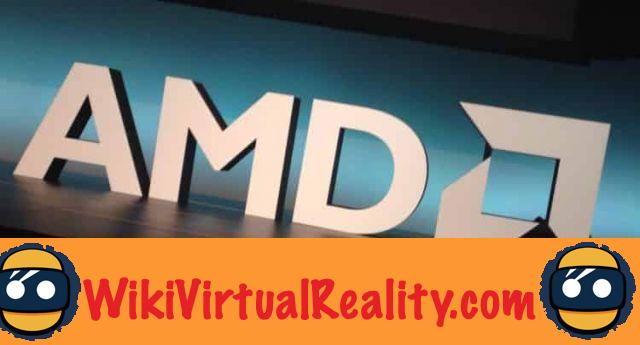 Partnership between AMD and Sulon

For this headset, AMD used its technology LiquidVR, including his Direct To Display which makes the image more fluid and l’Asynchronomous Compute, which allows it to avoid distortions or jumps of images in a virtual reality rendering.

What's more, unlike many virtual reality headsets, the Sulon Q is mobile and autonomous, it does not in any case need to be connected to a PC to perform calculations in both its augmented reality and virtual reality dimension, because the Sulon Q directly integrates a mini-PC, with Windows 10 installed, having a power, according to AMD, equivalent to the next-gen consoles. A very good point for this new kid. In addition AMD promises that its headphones will have a graphic rendering equivalent to the latest generation consoles and that he will propose dynamic interactions with the real and virtual environment. AMD specifies that his headset will be made for gamers, PC and consoles (PS4 and Xbox ONE) and gently mocks the competition by announcing that in his headset "there is no annoying cable, no external tracking system" . 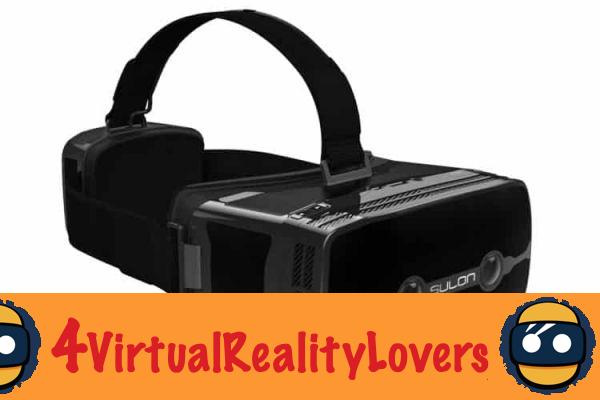 The Sulon Q has 8 GB of DDR3, a 256 GB SSD with Windows 10 integrated, an AMD FX-880P processor, with four pure computing cores and eight cores for the graphics part, a Radeon R7 GPU and AstoundSound technology for the sound, allowing to have a well spatialized sound, with 3,5 mm jack and a noise-canceling microphone. It also has a screen OLED 2560 x 1440p, a field of vision of 110 ° and a refresh rate of 90 Hz. Connection level, the Sulon Q has an 802.11ac WiFi, a Bluetooth 4.0, a micro-HDMI output and finally two USB connectors 3.0. Finally, AMD and Sulon's helmet has two cameras on the front for motion tracking, several sensors, as well as a processeur Spatial Processing Unit.

The little extras of Sulon Q

Control level, apart from gesture tracking, a wireless mouse and wireless keyboard will be provided with the headset upon purchase, moreover AMD mentions the fact that its headset will be compatible with many game controllers. Sulon also offers power customize your Windows 10 interface as we wish with Spatial Computing, which will allow you to have the icons of Windows 10 where you want around you. In addition, the Sulon Q integrates two technologies for interaction with reality, the SPU (Sulon Spatial Processing Unit) and the IMU (the Inertial Measurment Unit) which will allow the handling and interpretation of the data of the numerous helmet sensors, mapping cameras on the front, gyroscope, accelerometer and finally magnetometer, but also the gestures and movements of the head and body of the user. 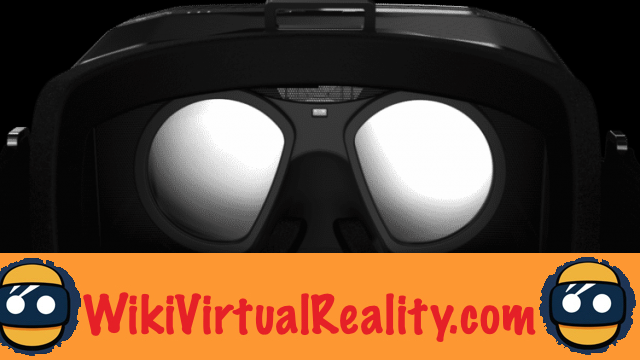 In the idea, the IMU takes charge of and interprets all this data to send them to the SPU which will then produce calculations allowing to ensure that virtual elements blend seamlessly into reality in terms of dimensions, colors or even light. According to Sulon, the helmet can become versatile and bend to the wishes of developers in order to adapt to produce applications. All this technology created by Sulon would be part ofa big mysterious project called “Project Dragon”. 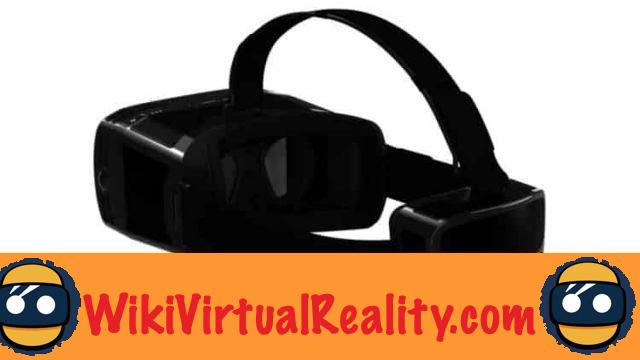 This hybrid, this augmented virtual reality headset, which is also completely autonomous, thanks to a kind of PC integrated into the helmet, already has very good arguments against its competition. In addition, the Sulon Q will be released quite quickly, in spring 2016, although it is not yet known whether this release will be exclusively for developers or for the general public and thatwe don't know anything about its possible price. This last point could be the subject of a bad surprise. Indeed, an autonomous hybrid helmet will necessarily have a certain cost. In addition, we will have to see in the future what this helmet gives graphically, so many promises in a stand-alone helmet can unfortunately limit this dimension. Not to mention that although it is mobile, the fact that it integrates a mini PC could make the object heavy to carry.

Nothing very extraordinary at this point. Totally black, the AMD helmet is a total classicism, although less imposing than the HTC Vive and its Gruyere design, the Sulon Q still has a fairly large frontal prominence, a little more imposing than that of the 'Oculus Rift. 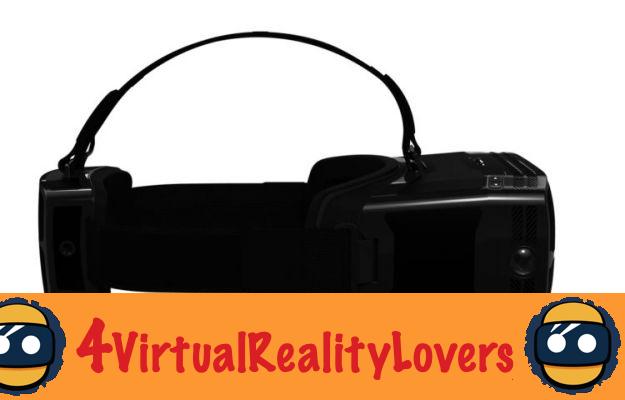 A strap above the head keeps the helmet straight as well as another around the head. Additionally, the two front cameras have been positioned so that it forms eyes on the headset, subtly removing that cold side of a VR headset. 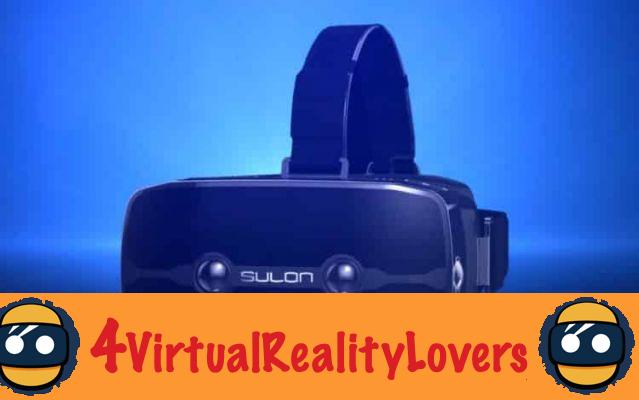 For the price not announced, we must not hide our face, the helmet will certainly not be below 500 €, too many elements imply a very high-end product. We could leave ourselves to hope that the helmet will not exceed 1000 € either, especially if he wants to be competitive with the Oculus Rift, € 699 or the HTC Vive, € 899. But let's not forget that HoloLens, the most promising augmented reality headset, had no qualms about selling its headset at a price of € 3000. The Sulon Q seems to already have a lot of things that could crack the developers, but to crack the general public, the price will necessarily be significant. If AMD and Sulon play finely by continuing to bludgeon the competition, a price between 500 and 600 € will end up placing the Sulon Q as a very serious danger. But this price between 500 and 600 € is perhaps a little utopian and such a technology embedding so many capacities should unfortunately reach a 4-digit price.

The next announcements and especially the new demos, which should not be long in coming, will lift the veil of mystery around this new challenger full of promises who could well bring down the biggest fish of virtual and augmented reality.

Steam VR slowing down according to platform report ❯

add a comment of Sulon Q - All about AMD's new helmet