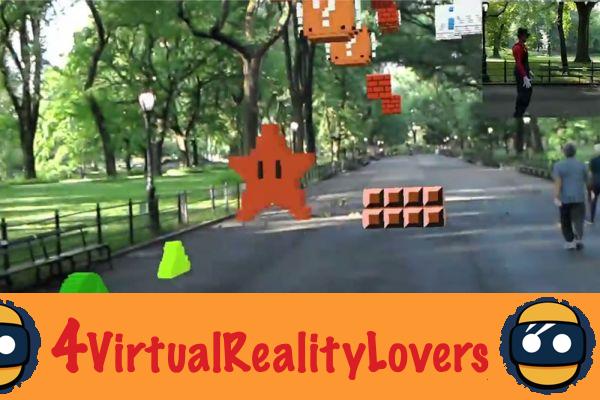 The mustached plumber Super Mario Bros has enchanted generations of gamers since his appearance on the NES console in 1985. The video game character is timeless and lends itself to different forms. After going out on an amazing virtual reality simulator in a go-kart game in a Japanese arcade, the mustached man is now appearing in augmented reality. 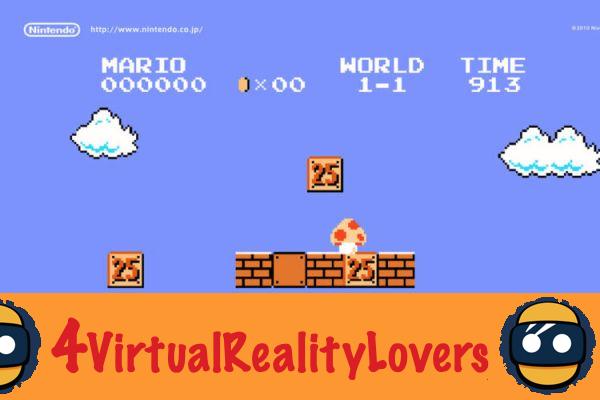 Although intended primarily for professional use, Microsoft Hololens augmented reality glasses can also easily lend themselves to games by adding a virtual world to the real environment. After the game “Snake” in augmented reality, it is now the turn of the great classic Super Mario Bros to see an AR adaptation. 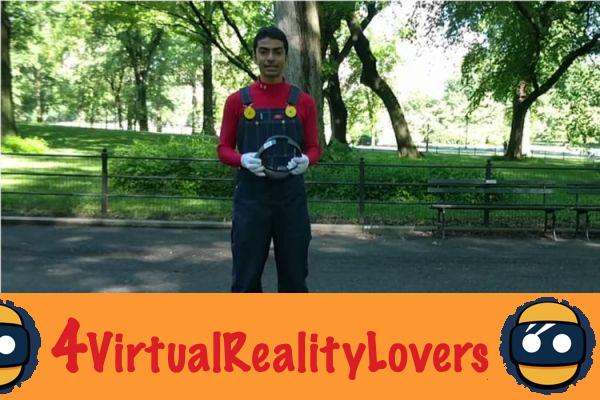 Indian-American developer Abshishek Singh has been working on a virtual reality version of the popular Super Mario Bros. game. The young man has thus developed a demonstration of the game running on Microsoft's augmented reality headset, the Hololens. Unlike the great classic on a home console, the game is played this time in the first person. So the player becomes Super Marios Bros himself. The American developer behind the project managed to recreate a whole Mario Bros world on Hololens.

The brilliant demonstration of Super Mario Bros on Hololens

It is within the framework of the famous Central Park of New York that Abshishek Singh made his first demonstration. The young developer of Indian origin disguised himself as Super Mario Bros for the occasion and explains, with a sharp accent, that he is going to play being Mario himself in the video he posted on Youtube.


The young man wearing the classic overalls of the famous plumber, white gloves and a red sweater, but who has forgotten the legendary mustaches, first presents us the first level of his adaptation of Super Mario Bros. in augmented reality. Although very pixelated, the sets faithfully reproduce the world of the famous period arcade game. Music is obviously also part.

The young developer then begins his game in front of passers-by who ignore him completely despite his curious attitude seen from the outside and his funny disguise. The constraints of the real environment obviously do not allow the young man to jump on the obstacles so he misses but the world of the game is there. The demo is quite convincing and should surely appeal to many Super Mario Bros. fans. Play is also a great way to get active while having fun.

Pokémon Go: how to capture Osselait and Ponyta shiny ❯