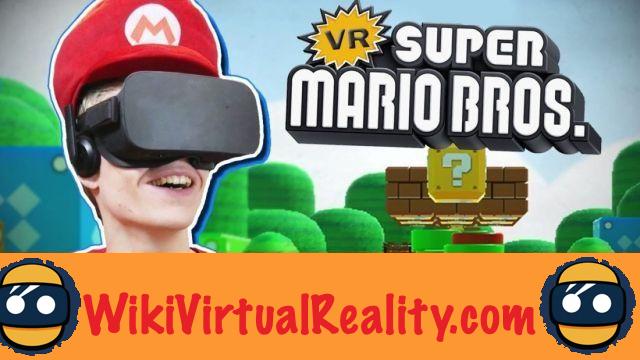 To the chagrin of its fans, Nintendo does not hide its mistrust of virtual reality. In turn, company executives such as legendary game creator Shigeru Miyamoto, president Tatsumi Kimishima, Nintendo France director Philippe Lavoué or Nintendo America Reggie Fils-Aime all confessed not be fully convinced by this new technology.

This reservation with regard to VR is understandable. let's remember that Nintendo was one of the first companies to enter the VR headset market with the Virtual Boy. Created by Gunpei Yokoi, to whom we also owe the Game Boy, this device launched in 1995 was a monumental commercial failure. In fact, the Japanese firm prefers to wait to be sure that virtual reality seduces the general public before thinking of looking at it again. 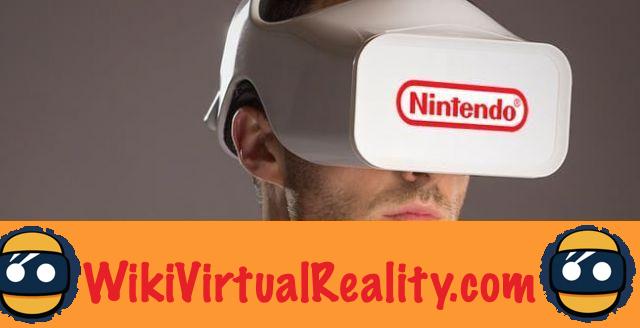 Despite everything, Nintendo has partnered with Bandai Namco to develop a Mario Kart VR game for HTC Vive. Alas, right now the only way to play this game is to go to VR Zone arcade in Shinjuku, Japan. However, user feedback is very positive, which confirms that Nintendo is able to create good VR games from its extensive intellectual property.

This is all the more frustrating for fans who dream of being able to immerse themselves in the worlds of Zelda, Mario, Donkey Kong, Metroid or F-Zero. The demand for Nintendo virtual reality content is also so strong that some have even created concepts of VR headsets for the Switch.

Super Mario VR: a project created by a fan worthy of a real Nintendo game

Nimso Ny, for his part, went even further by creating his own Super Mario Bros. game. VR for Oculus Rift. The project has been in development for some time, but has just received a major update.

Now, the game looks like it could be mistaken for a real official Mario VR game. The shimmering and colorful graphics directly evoke the world of the famous mustached plumber, the iconic music is present as well as the sound effects, and the Goombas animations are very successful. 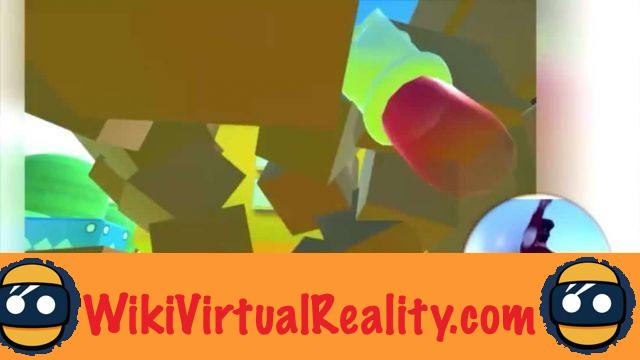 In addition, the gameplay brings together all the mechanics that one would expect if Nintendo tackled VR gaming. So to break the blocks above him, the player must actually jump with his fist in the air like Super Mario. Thanks to the support for Oculus Touch motion sensing controllers, the impact of the fist against the virtual block will be detected.


This fan-made Mario VR game project is so true to the spirit of the franchise that it commands respect. We can only hope that Nintendo in turn is inspired by it. Waiting, you can download the game for free on the itch.io page of Nimso Ny. Hurry, because Nintendo is generally much quicker to abort the plans of fans exploiting its intellectual property!