Surprised by the success of its summer promotion, Oculus extends it 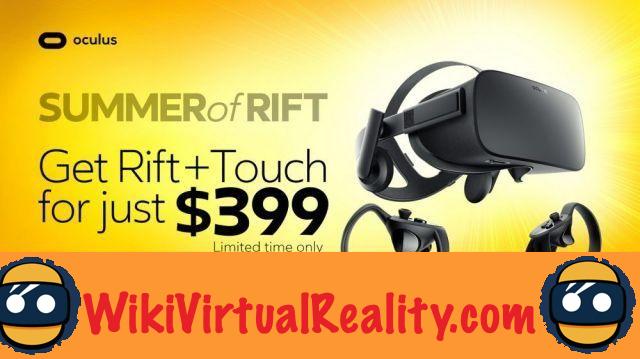 The Oculus Rift virtual reality headset, despite a major campaign when it launched, has seen disappointing sales. Largely behind in sales by its main rival VR headset, the HTC Vive, and far behind sales of the PlayStation VR, Oculus has played on the price card to boost sales. After a first significant discount a few months ago, Oculus launched, in early July, a significant discount for its Oculus Rift + Oculus Touch pack, which was to last 6 weeks. The promotion will be extended for a few weeks. 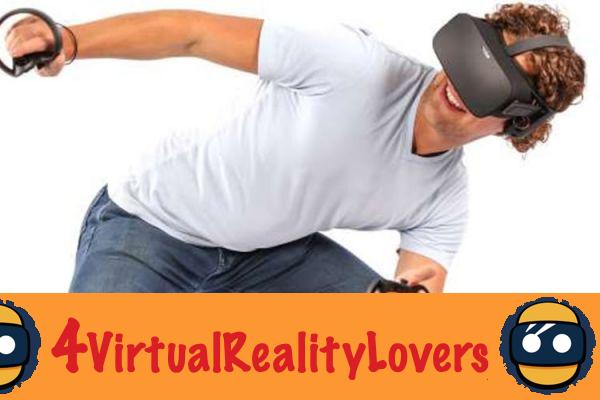 It was a spokesperson for the Oculus company who sold the wick. He actually explained to our American colleagues from the newspaper specializing in virtual reality: "".

The spokesperson for the virtual reality headset manufacturer then added that: "". The promotion was supposed to last for 6 summer weeks and end around August 21st. According to the spokesperson for Oculus, the promotion could therefore extend after the beginning of September and beyond the start of the school year.

The Oculus Rift + Oculus Touch pack out of stock

It seems that the success of the pack's summer promotion caught the manufacturer of virtual reality headsets by surprise. The spokesperson for Oculus explained to our American colleagues that the pack was indeed out of stock at many merchants and that the supply was insufficient. This reason therefore prompted Oculus to extend the promotion for a few more weeks so that everyone can take advantage of the offer. 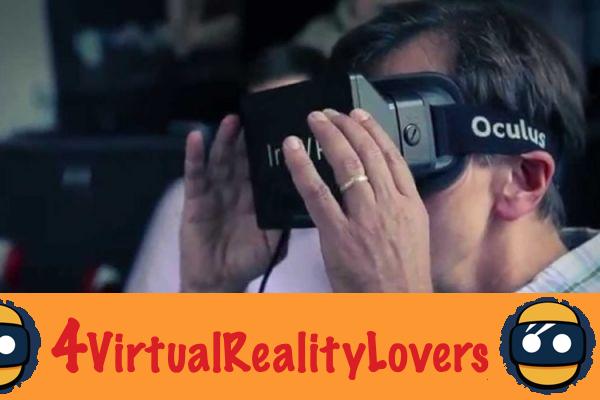 As a reminder, the Oculus Rift pack and its controllers were priced at $ 700 before the promotion. A price considered excessive for many consumers wishing to discover virtual reality. Also, Oculus had launched a big summer promotion at the exceptional price of $ 399 per pack. Once that was completed, the pack was slated to come back to a price of $ 598. Oculus is therefore giving you a few more weeks to take advantage of this promotion.

add a comment of Surprised by the success of its summer promotion, Oculus extends it