Switch: Nintendo unveils the 6 video games of its VR headset 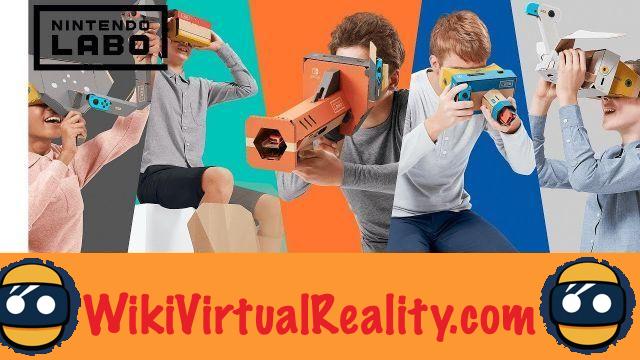 At the beginning of March 2019, Nintendo created a surprise by unveiling the Labo VR Kit: a virtual reality headset for the Nintendo Switch. Sadly, many fans were disappointed.

For good reason, while many hoped for a VR headset worthy of Sony's PSVR for PS4, the Labo VR Kit is more like a Google Cardboard. This is a cardboard helmet, to cut and assemble yourself, using the Switch and its 720p definition as a screen. Not very foolish.

However, it's important to remember that technical performance has never been Nintendo's hobbyhorse. To stand out from its competitors, the Japanese company has always relied on originality and creativity.

Today, an official video trailer for the Labo VR Kit confirms that Nintendo intends to stay true to this strategy for its entry into the virtual reality market.

Nintendo Switch: Each VR game comes with a Toy-Con controller 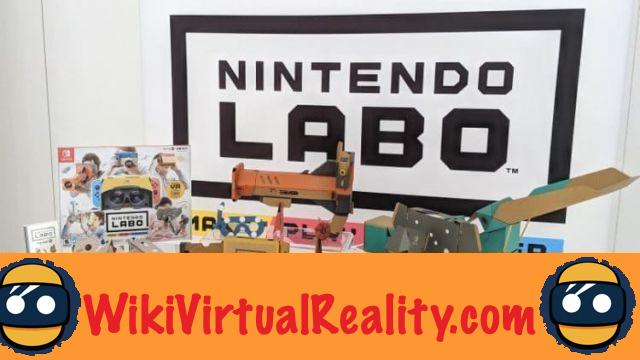 The experiences offered will therefore be much more immersive and fun than those that can be enjoyed with a common Cardboard. We should also rediscover the Nintendo spirit, with mini-games worthy of classics like Mario Party or Wario Ware.

In addition to these six experiences, the ”VR Plaza” will also bring together 64 mini-experiences that it will be possible to deconstruct and recreate or modify with a programming tool called ”Garage VR“. This will allow children to learn the basics of computer programming.

add a comment of Switch: Nintendo unveils the 6 video games of its VR headset