Swords of Gargantua also lands on the Oculus Quest 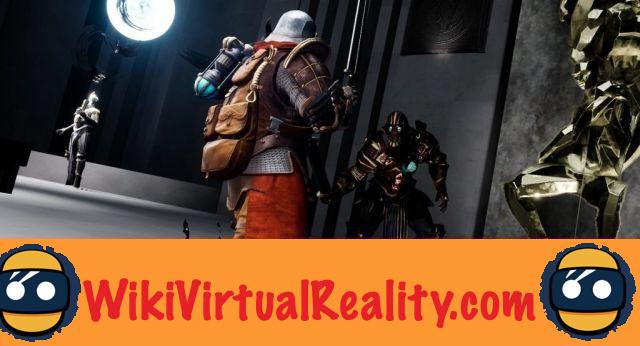 Every day there is good news for fans or happy owners of the Oculus Quest. Developers are rushing to adapt their games. The latest is Swords of Gargantua.

The studios that have created a successful virtual reality game do not hesitate to take the plunge to adopt their games on Oculus Rift. One by one, they set out to reach an ever wider audience and won over by the equipment. 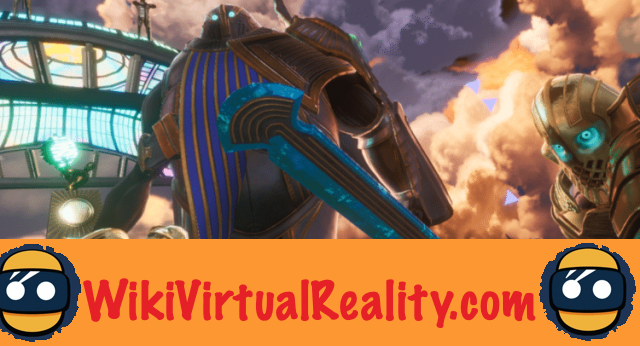 Swords of Gargantua cross-buy with the Rift

For those who do not know the game Swords of Garguantua, as the name suggests, it is a sword wielding game. However, it has the specificity of being collaborative. Some at the time of describing it do not hesitate to talk about the best virtual reality incarnation of Dark Souls. A flattering comparison that will give you some idea of ​​the quality of the game developed by Japanese studio Yomuneco and published by gumi Inc.

Swords of Gargantua therefore joined the list of games that were in a hurry to be adapted on the Oculus Quest. We also find in this list successes like Electronauts or The Wizards. Good news for those who have already purchased it on the Oculus Rift, there is a cross buy, so you won't need to checkout again to acquire it. It was also launched on Steam, with the idea of ​​offering 4 player battles on all platforms. If you haven't acquired it yet, it will set you back $ 20 regardless of platform.