Synth Riders will land on the Oculus Quest on October 31 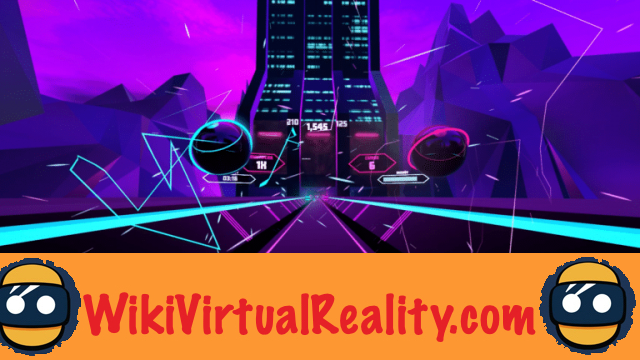 After being launched in early access at the end of last year, Synth Riders will finally be available on the Oculus Quest. A novelty awaited by many fans of this fascinating project.

You don't really get hooked on Beat Saber? Do you want a new experience that gives more emphasis to music? Then this rhythmic game in virtual reality should please you. 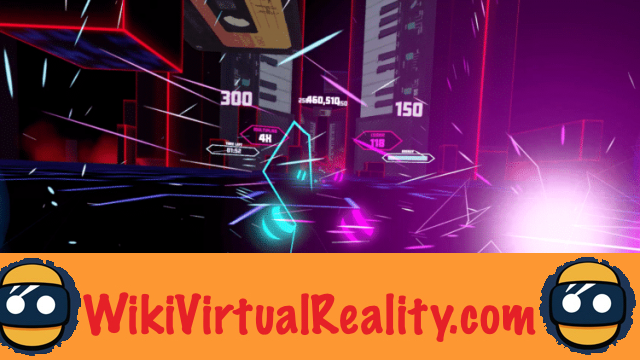 It was Pawel Gadja of Kluge Interactive who directly announced the good news in a press release. Synth Riders will be available from October 31, on Halloween day. For those who aren't in the know, it's an immersive combination of dancing and athletic activity, but made quite attractive. On Steam, the game won almost all the votes with 95% positive opinions. It will be up to you to feel the music and the “groove” to successfully advance through the carefully thought out maps. It is not only your legs that will be used, but the whole body.

After its launch on Steam, the game Synth Riders quickly became the heart of a community of fans who created content, mods and music maps. With the BeatMap Editor, this immersive aspect has been greatly increased. On the Oculus, players will enjoy 30 songs at the start and new artists will be added regularly, four difficulty levels, different game modes and varied environments. A real musical and rhythmic experience in virtual reality.