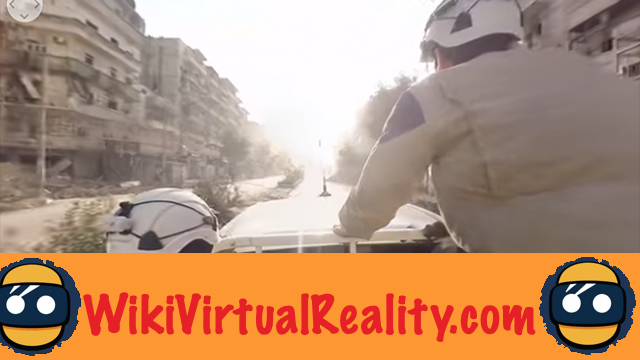 "The White Helmets" or the terror of Syria in virtual reality

In recent years, many experts have been praising the ability of virtual reality and 360-degree videos to instill empathy in strangers and far-away places. Today, Samsung and Viceland want to harness this potential by offering VR headset users to feel the terror of the city of Aleppo in Syria.

Virtual reality at the service of journalism 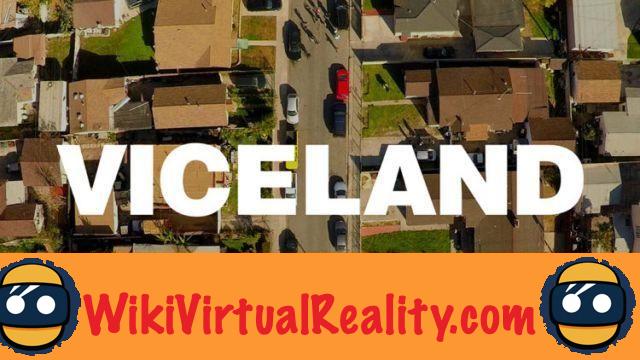 Ce partnership is part of an ongoing collaboration between Vice Media and Samsung to integrate 360-degree video technologies into journalistic projects around the world. Recall that Samsung launched its Gear 360 camera earlier this year, a small baseball-sized 360-degree camera that allows consumers to make their own virtual reality videos.

According to Viceland Creative Director Trent Rohner, Vice Media is looking for a way to change the way we experience news through virtual reality. Organization wonders about the new role of the reporter, at a time when

“Inside the Story”, behind the scenes of VR journalism 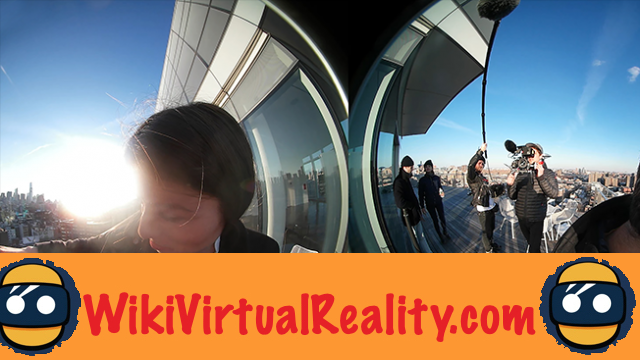 Along with this film on Syria, Samsung and Viceland also produced a second documentary called The Documentary

According to Marc Mathieu, CMO of Samsung Electronics America, Samsung has always been the champion of VR and 360-degree technologies in the service of storytelling.

360 Video - The 10 Best Videos for Traveling Around the World ❯