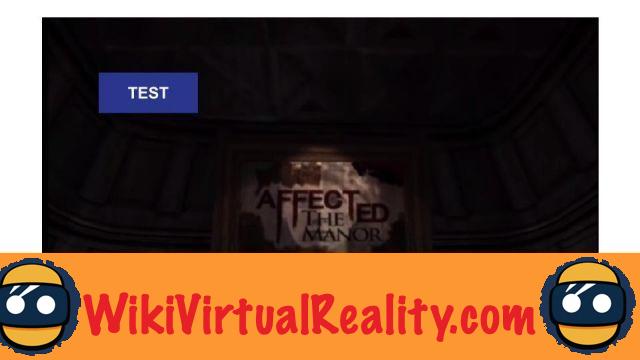 Affected: The Manor can be purchased here

Scenario from Affected: The Manor

On the twenty minutes of play available on the experience, the player has no idea why he is in this mansion and what is happening there. 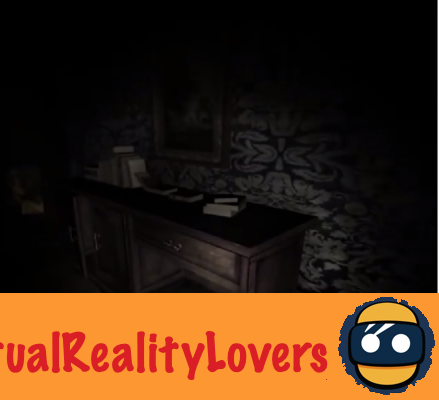 Gameplay in Affected: The Manor

The quality of Affected is based among other things on its simplicity. Thanks to the Gear Controller, it is possible to control everything: both your steps, but also your vision. Via the trigger, the player can move within the content with a very slow pace of steps. 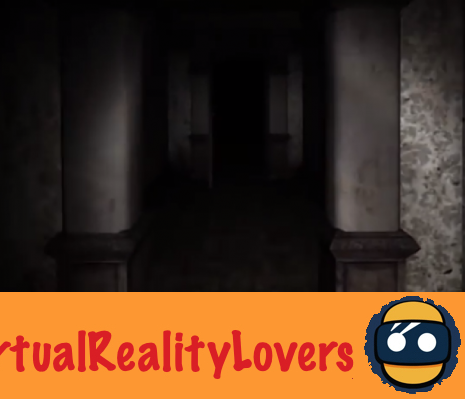 The other facet of using the Gear Controller is being able to use a flashlight to light up your journey.. This will serve as an argument later in the test, as these elements tend to create a tremendous atmosphere of tension in the story.

Finally, regarding the space in which the player evolves throughout the experience, it is very simple. The paths traced for it are very obvious. As soon as you move forward the doors open meaning that there are several alternate paths to the mansion with different endings (if you're brave enough). In addition, to be able to navigate the path, you must turn your head to one side or the other.


Masters of horror graphics and soundtrack 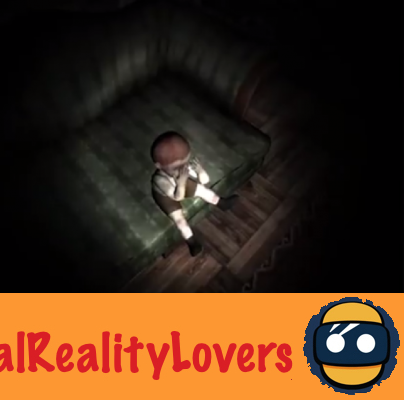 All of the greatest horror directors know it: hidden is far scarier than exposed. Thus, throughout the experience, the game struggles to create a palpable tension. For that, all the procedures are good: false fears, squeaks heard in the distance or even play of light.

This is why the addition of the Gear Controller turns out to be a decisive point in the experience. Being able to aim a flashlight at a specific point in the dark creates tension in the player. In addition, the flashlight is not a weapon, the player's helplessness is total.

In this sense, Affected: The Manor should be played with good headphones on. It is essential to play with it, to enjoy an optimal experience in horror. From the outset, the deafening silence of the manor creates remarkable tension. 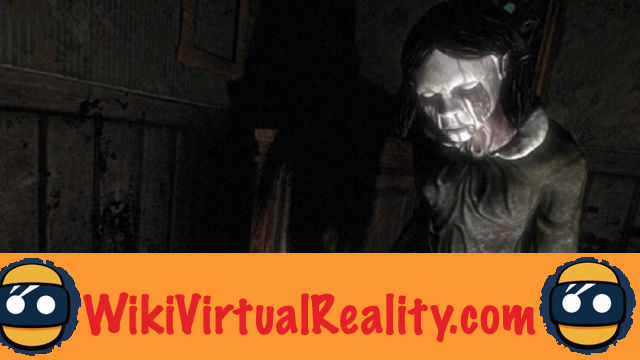 Throughout the experience, the game will maintain this tension through a cocktail of carefully balanced sounds. By the creaking of doors heard in the distance or even the cries of babies that punctuate your journey. All of these elements added to the fact that the graphics are excellent craftsmanship make Affected: The Manor both terrifying and beautiful.

Visual Comfort in Affected: The Manor

After explaining this captivating atmosphere, it is obvious that the visual comfort of the experience must be optimal. Once the Samsung headset is placed on your occiput, the comfort is excellent. The work on the textures is impeccable to keep in a coherent atmosphere. As a result, the player does not leave the terrifying atmosphere of the program. 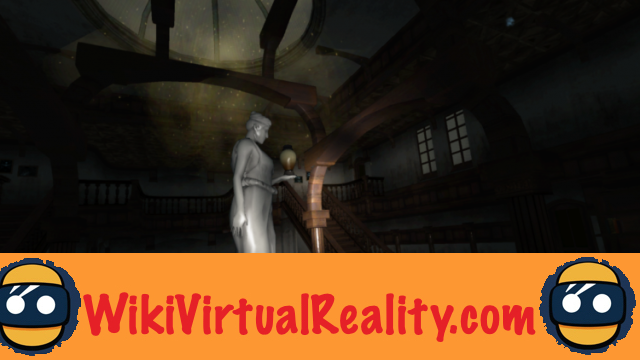 As explained earlier, the very slow movement mode made to make the player powerless to the events around him contributes to visual comfort. Thus, there is no risk of “rushing” the adventure to spoil the experience. Even during terrifying sequences, the image remains sharp despite the player's startles.

What can we remember about Affected: The Manor? Like its big brother on Oculus, the experience on Gear VR remains in the terrifying tone of the series. The transition to Samsung Gear is impeccable, first of all in terms of playability. However, the very big highlight of the experience as on the other platform versions remains its graphic and sound atmosphere. The entire content is made to terrify you in a number of ways. On the other hand, Affected's major problem remains its lifespan, which is extremely limited: around 15 minutes for the bravest. To conclude, Affected: The Manor is a must have on Samsung Gear.

Scenario: As with other gaming experiences, the story of Affected is almost non-existent and the player eager to learn more about the story is left hungry.

Playability: Affected: The Manor being a horrific experience, gameplay remains limited. It is possible to move forward and illuminate via the torch.

Graphics: The graphics of the content are very well made, it is indeed necessary to create an atmosphere that is both tense and scary.

Soundtrack : The soundtrack of Affected is also worked with small onions, no musics but terrifying sounds which will frighten more than one.

Lifetime : Only ten hours of play for the bravest who will go to the end of the adventure but for 40 € it is all the same a shame not to have a little more.

Visual comfort: Visual comfort during the experience is optimal and serves exclusively for the horror atmosphere.

add a comment of [Test] Affected: The Manor the essential horror experience on Gear VR