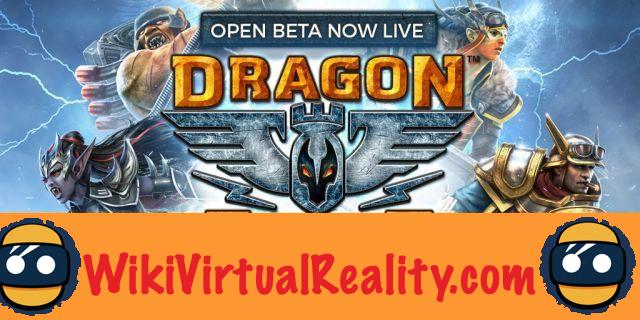 Available since February 2016 on Oculus Rift, the Dragon Front game has been available in open beta on Samsung Gear VR since the beginning of October. Proudly put forward by Oculus, this title has undeniable qualities. However, is it really suitable for Samsung's virtual reality headset? 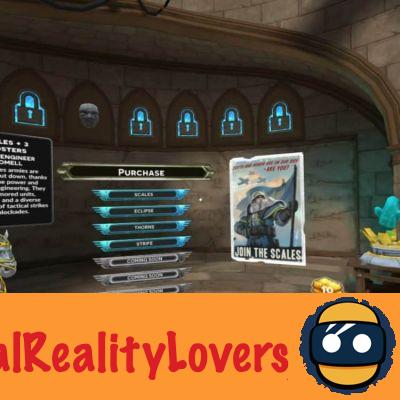 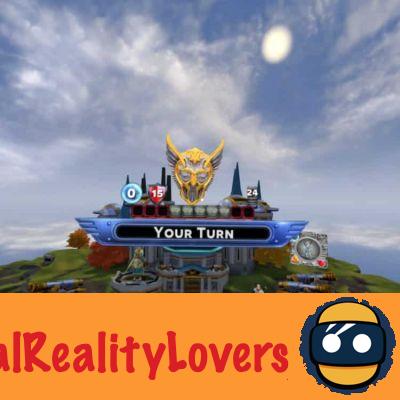 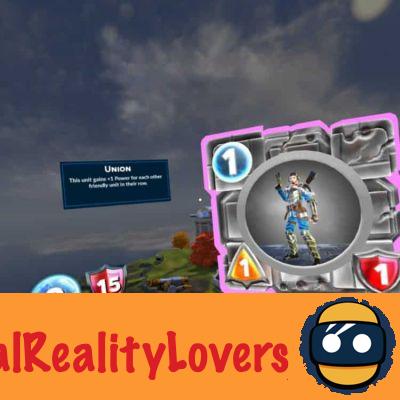 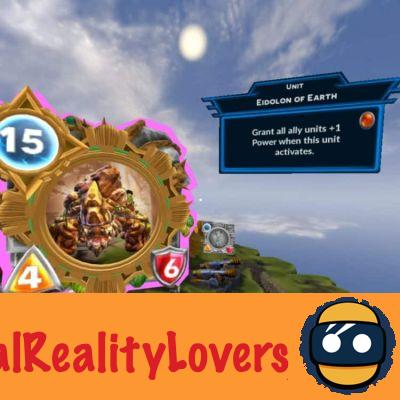 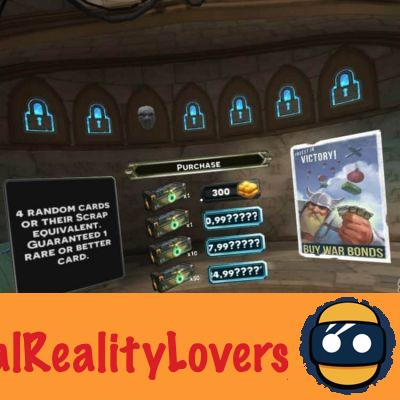 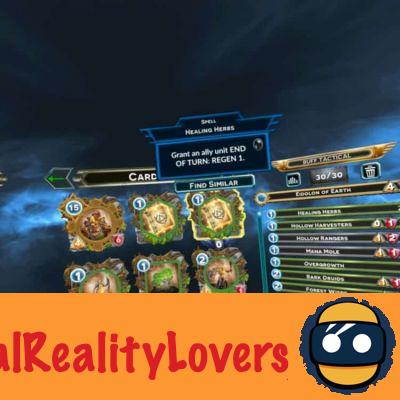 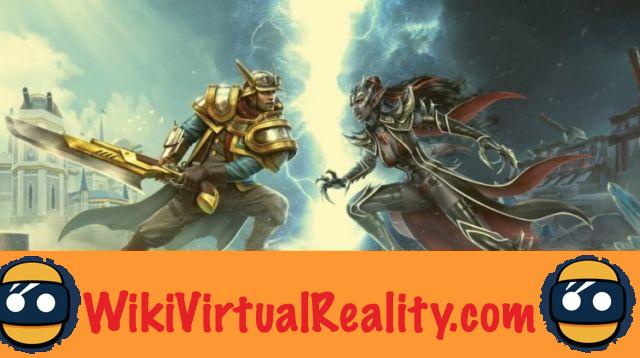 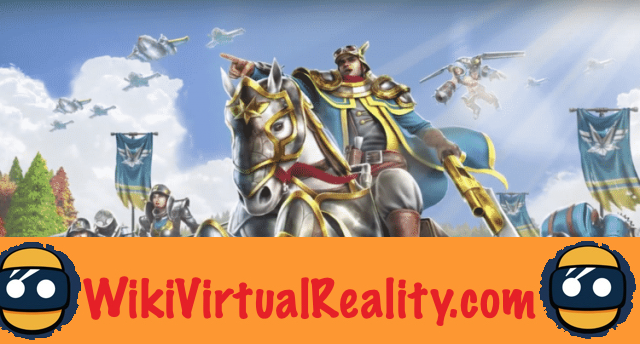 Scenario: A neat and developed universe, a fascinating and worked atmosphere halfway between heroic fantasy and World War II.

Playability: A complex and very complete strategy card game, many cards to collect.

Lifetime : A multiplayer mode with a competitive ranking system.

Soundtrack : An epic soundtrack in harmony with the atmosphere of the title.

Harry Potter Wizards Unite: all you need to know about Dragons ❯