[Test] Google Cardboard: The cardboard for everyone

This image quickly dissipated when the concept was explained, namely build your own virtual reality headset by combining the headset with a compatible smartphone.

Google intends to compete with the Oculus Rift and other big headsets. Even if the latter have not yet been released, the Cardboard has already won over several hundred thousand people. Indeed, their helmet hit the nail on the head and sold over 1 million copies. It has become so popular that several companies have decided to use the same principle. This is the case of the Toulouse start-up with its Cardboard-Kit.

If it sells so well, it is because it has many strengths that we will take a closer look.

But first, what is a Cardboard made of?
- Take some cardboard that you have to cut out, mount and style;
- Add to it two magnets to attract and hang the smartphone;
- Ask two velcro fastening straps (scratch) to close the box once the smartphone has been placed;
- And finally, place one lens in each of the two holes to discern 3D. 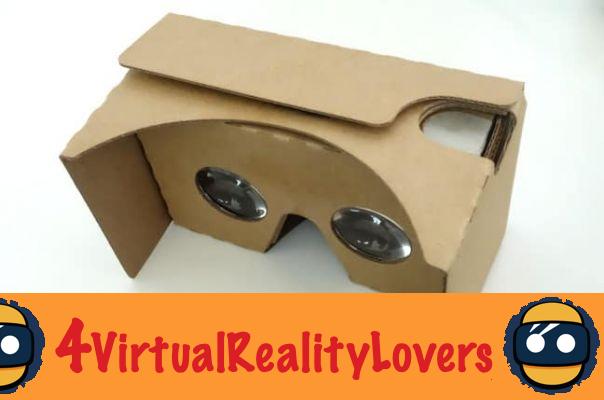 Compared to version one, the second is larger to be compatible with iOS / Android smartphones up to 6 inches. It is built in ten seconds, which is very little compared to the few minutes of the 2014 version.

The magnet put in place theoretically works with all smartphones, which was not the case for the previous version.

Both the 2015 version and the previous one use the stereoscopy given by the lenses. The smartphone is used to display this technology and additionally contains the gyroscope and the accelerometer, both essential for tracking head movements.

Likewise, the good news is that now Unity for Android and iOS is supported by the Cardboard SDK. 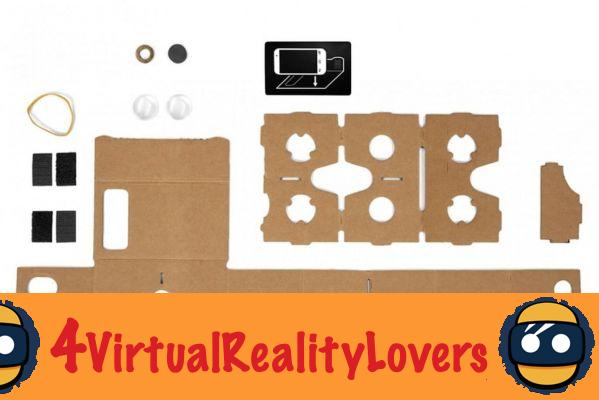 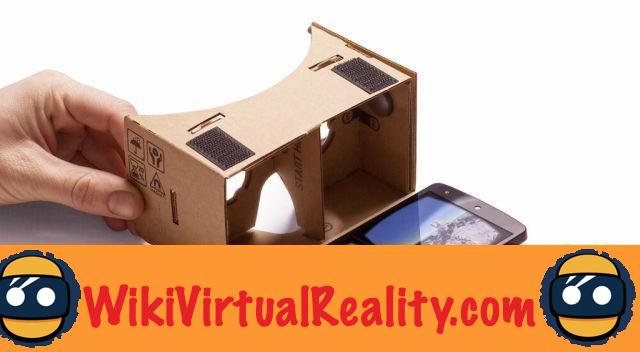 On trial, the refresh rate is lower than offered by HTC Vive and Sony PlayStation VR. We are at 60Hz versus 90Hz and 120Hz, respectively. The image can suddenly blur at times and give sensations of vertigo. This problem comes directly from smartphones which are not yet fully operational to accommodate virtual reality as it should.

Also, the cardboard and the comfort, that makes two. Even when placed on the eyes, we can distinguish the external light rays. It is not so much a problem in itself if you are in a poorly lit room. Good on the other hand, must be said the mark left on the forehead, it's a little stain. The problem already present on the 2014 version has still not been resolved. We hope it will be for the next Cardboard.

Apart from all this descriptive side, There are many applications, of which no less than 500 to take advantage of Google's product. Now, the manufacturer wants to see further and take an interest in uses. According to him, it has its place at school. 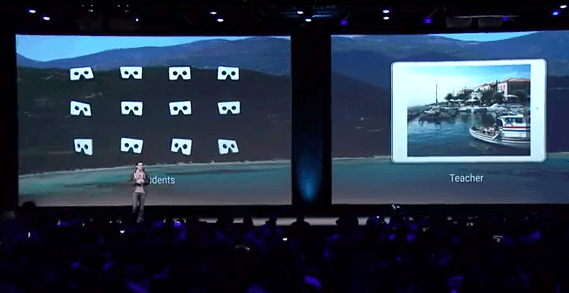 Yes, it's easy to imagine being in the classroom enjoying historical documentaries, studying flora and fauna, replicating chemical experiments, all with a 360 ° view. In any case, there is something to make the lessons much more interesting and interactive than they are today.


Even if you have to own a smartphone, which is increasingly the case, the helmet remains very cheap around 15 euros. Suddenly, there will be no excuses on that side so that education cannot take advantage of this technology.

The example of its use in school was issued at Google I / O 2015, shown above. It consists of a class in which each student is equipped with the Cardboard and a smartphone. The teacher wants them to discover an environment within the framework of the course. Using an application, he can share his photo and video with all his students who will see it through their cardboard helmets..
This project called “Expedition” is currently in development.

Another of their project called "Jump" will give the possibility for any creator to save the environment all around him to send it to Youtube. It will indeed be a mount composed of 16 cameras that will allow it.

Speaking of Youtube, the famous online video player now supports 360 videos. This means that even what you have filmed, you can later watch it on Youtube with the Cardboard.

Otherwise, we also find Google Earth which this time will have something to amaze users thanks to virtual reality, which makes the landscapes more real than life. 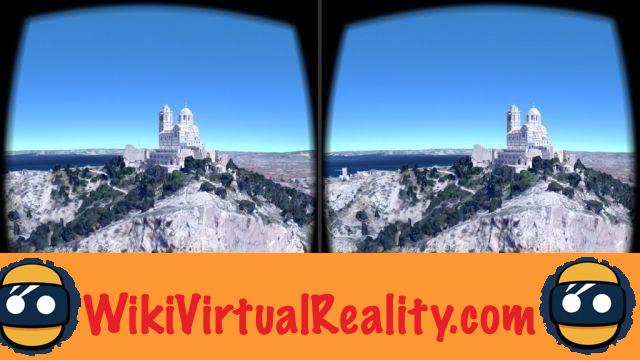 The Street View app offers a similar experience although it is about visiting the streets. 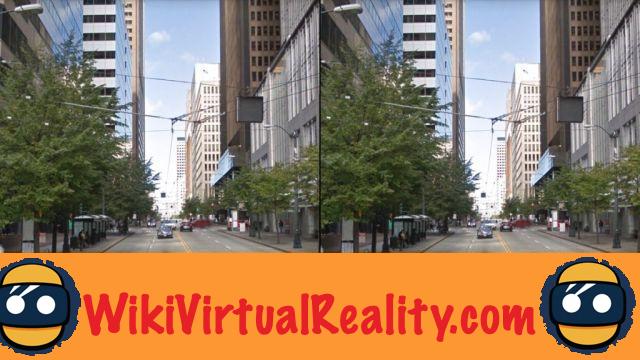 There are many other applications, but we can nonetheless dwell for a few moments on the one that offers to relive the history of the Palace of Versailles, as shown below: 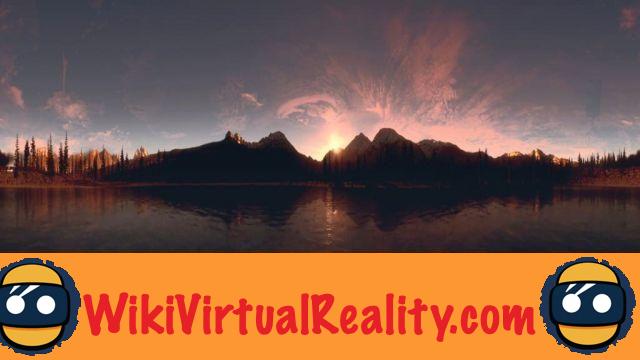 The Google Cardboard is a very good product for its price. It shows a simple but effective design and has many applications. With its ongoing projects, there is no doubt that Google has all the cards in hand to ensure that the Google Cardboard becomes a benchmark for virtual reality in the years to come.

add a comment of [Test] Google Cardboard: The cardboard for everyone