Getting started with Homido VR

The helmet requires almost nothing to do. Finally, let's say that we immediately see what it is possible to do. To place and remove the smartphone, you just have to pull the cover a little if the latter opposes resistance. In fact the cover is hard to move, but once the smartphone is placed, it will not be able to fall. If it's in the wrong place, you can't really push it to the sides. It will have to be removed and replaced correctly. It's not the most pleasant way in the world to put on and take off the mobile.

As for putting the helmet on my head and adjusting the straps, I didn't have any problems. I was able to wear it comfortably without being too totally tight. Furthermore, it allows the user to wear glasses, which is a very good point. 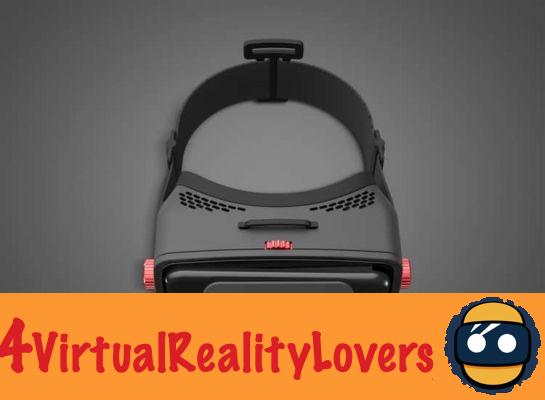 Finally, lens adjustment is done using two buttons. As I said, the eye-lens distance can be adjusted with the knob on the side of the device by turning it. The lens-to-lens distance can be managed with the button on the top of the helmet. I managed to find roughly what was right for me. The lived experiences turned out to be quite pleasant. Besides, it offers 3 types of lenses to know for those suffering fromhyperopia, others from myopiaAnd finally the last who have no particular problem. At least a number of users will not be forgotten as is the case with other headsets.

The Homido VR headset is 100% compatible 3D! No need to pay three euros for your glasses at the cinema. Make yourself comfortable in your chair. The binocular vision of our VR lenses lends itself particularly well to stereoscopy and offers you sharp and striking 3D effect!

The headset is compatible with more than 80% of recent iOS / Android smartphones. We get a 100 ° field of view, which is very correct for this type of headset joining, for example, Project Morpheus, Oculus Rift or Zeiss VR One headsets. Like many others, it is wireless. So no need to plug into your smartphone or other machine to operate.

Thanks to the function “head tracking” (3D et 360°), you are totally submerged in the picture. However, you will needa gyroscope and an accelerometer to run applications in 360 ° and virtual reality on your smartphone.

The manufacturer offers an application catalog compatible with the virtual reality headset as shown below. It can be downloaded from and. 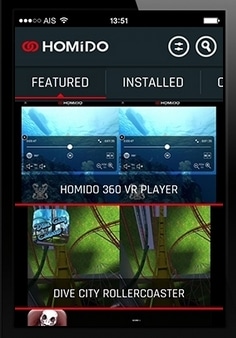 Also, it offers a selection of 3D videos and 360 ° videos and GoPro videos. 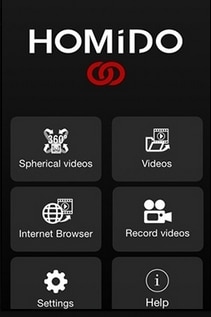 In addition, there are all other applications such as, or

Le Headphones can be purchased for 69,99€ on their website page or at 69€ on the merchant site Amazon. For€ more, you will have access to a Bluetooth handcuffs miniature so that you can fully enjoy VR games and applications. She is not compatible with Android type smartphones. 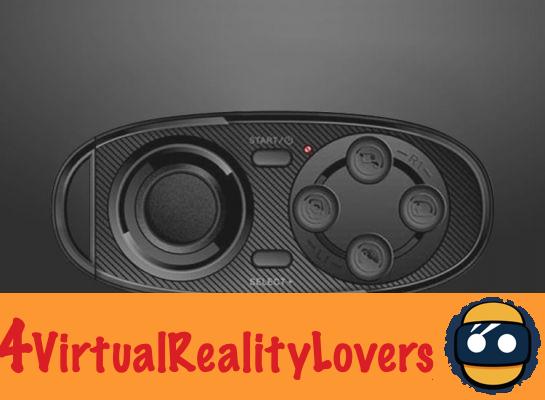 For an overview of the helmet, please watch this video which can be found on their official website:

With its neat design, its simple handling, and the fact that it takes into account wearers of glasses, people with myopia and hyperopia, we get a very nice helmet. To enhance immersion and compatibility, the Bluetooth controller is a plus. Too bad, however, that it does not work with iOS smartphones. For 90 € including the controller, I don't think it's the ideal price, but it's a product that remains very correct and seeks to appeal to a large audience.

Living the life of an NBA player in virtual reality, it might be possible ❯