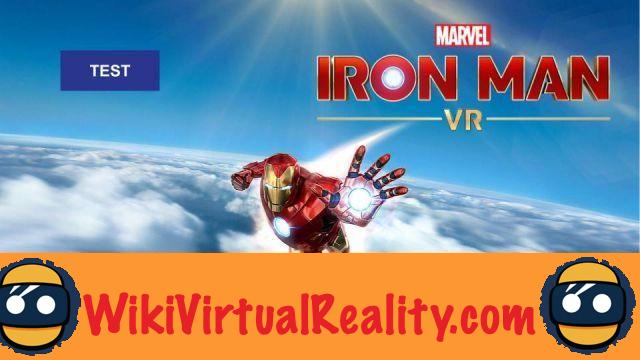 Iron Man VR features a set of characters from the history of the Iron Man and Avengers comics. Putting himself in the shoes of genius inventor Tony Stark, the player confronts ghosts from his past, powerful forces seeking to ruin him.

Attention, certain elements of the history of the game are revealed in these few test lines.

soar in the skies and fight enemies

move freely while enjoying the assistance of AI Friday 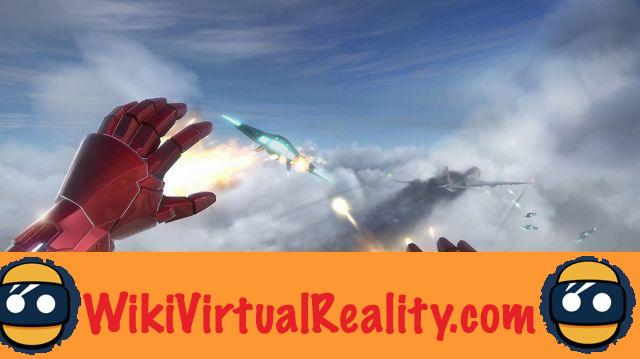 Iron Man VR: the principles of the game

Panoply of upgrades and challenges to develop skills 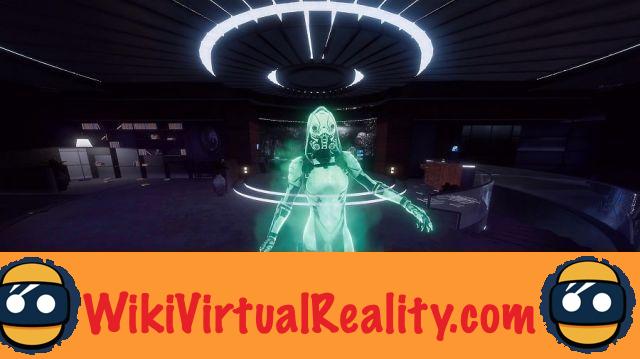 Quality of graphics and an exemplary soundtrack! 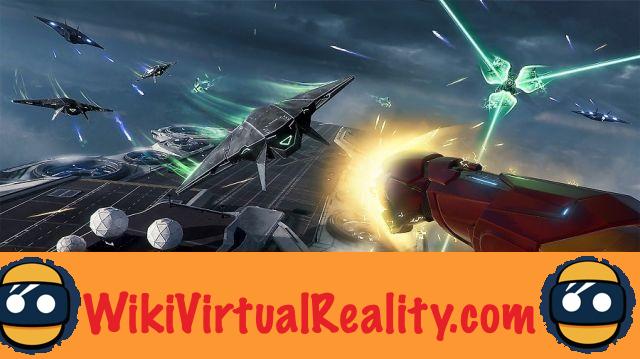 Note thatan update to the game from the month of August helped reduce load times. They are unfortunately still too long.

Graphics : The graphics are generally good even if they present a certain aliasing, even on PS4 Pro.

Audio : This game shines more on the sound side.