From the catalog of Facebook Technologies, the Oculus Rift S has come to improve its predecessor, the Oculus Rift VR headset. Its array of cameras that do not require external sensors and its sharper screen are its biggest assets.

Oculus Rift S: an improved version of the Rift?

also offers a generally improved experience and updates some specifications

Oculus Rift S: what about the design?

Other features of Oculus Rift S

especially seen in the design 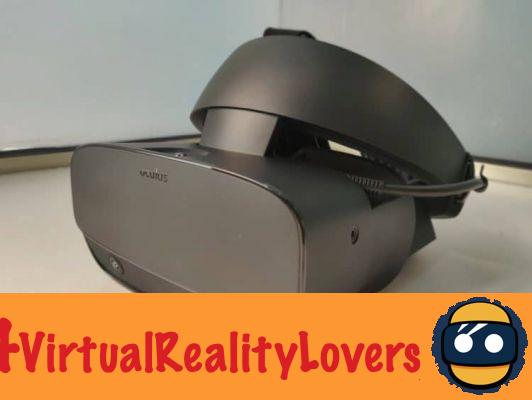 What about the sound?

3,5mm jack on the side of the headphones

so there is no HDMI

equipped with a prominent black handle and circular ring

each controller works with one AA battery 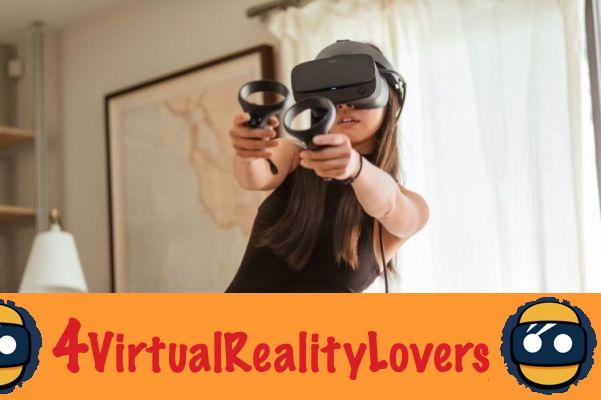 with a mid-range computer

What about the headset configuration?

hundreds of VR games and applications, now available on the Oculus Store 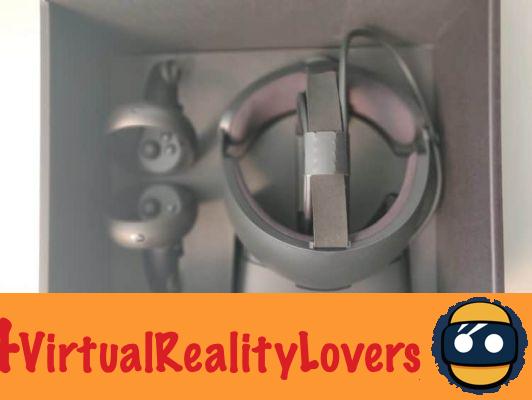 Installation VR : Ultra easy installation despite the presence of a cable.

add a comment of [Test] Oculus Rift S: a fascinating virtual reality experience on the program