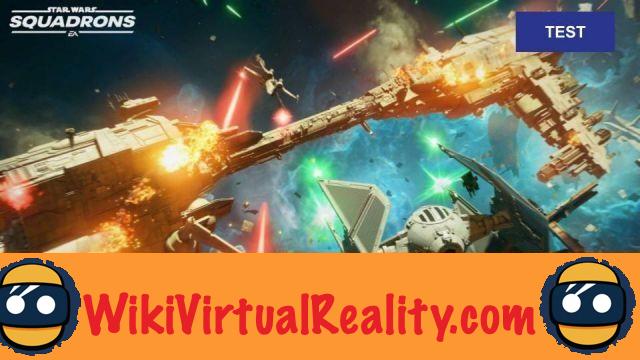 With Star Wars: Squadrons, EA Motive studio resuscitates the flame of X-Wing virtual piloting. Released on consoles and PC, this game includes a VR mode for PCVR and PSVR headsets.

Presentation of the game

had space combat with a first person view

On the other hand, immersion in virtual reality can almost be self-sufficient. Indeed, while we are sitting in a ship's cockpit, we begin to admire the interstellar scenery, space and its infinity of stars. The experience is soothing, until enemy ships begin bombarding us.

Without being transcendent, the single player campaign does the job. However, it can be criticized for being a 10 hour long tutorial / training camp which prepares for the real game mode, ie multiplayer. 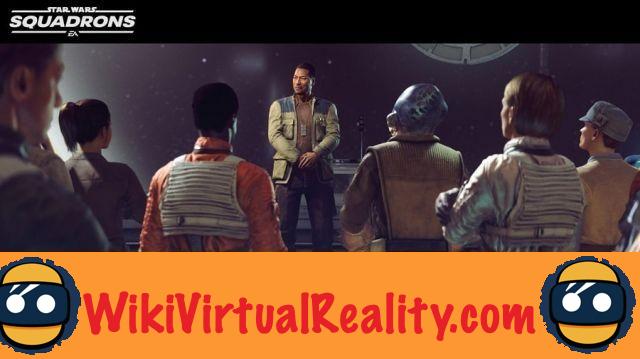 battles between the two fleets are longer

Destroy this flagship and the match is won 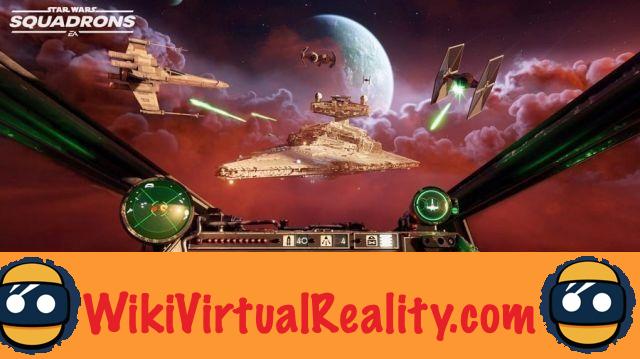 Although playable with mouse and keyboard, or with a controller, the ultimate in Star Wars: Squadrons experience is felt with a joystick. Indeed, the piloting of vessels requires a certain skill which is not really transcribed only with a HOTAS system. We then discover a neat gameplay that responds perfectly to the controls and shows a substantial depth. If there is one strong point in this game, it is at this level that it is found. 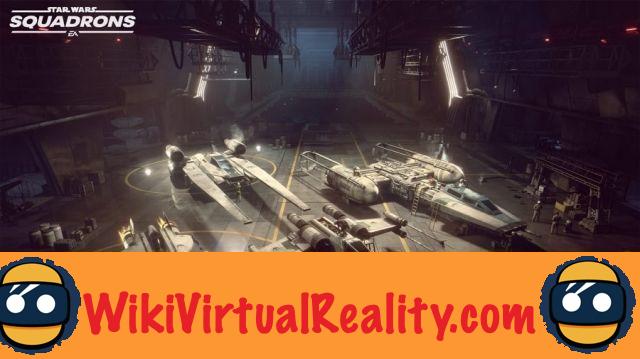 Star Wars: Squadrons, the diversity of its ships

not equipped with shields, but are faster 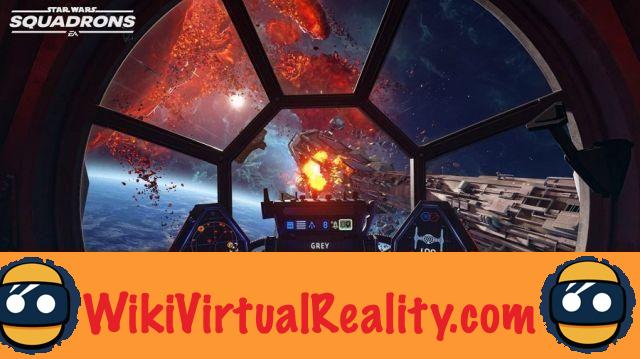 gameplay : solo or multiplayer, the game allows you to experience an extraordinary space adventure.

Audio : A soundtrack worthy of the saga.

add a comment of [TEST] Star Wars Squadrons: the benchmark for space dogfight