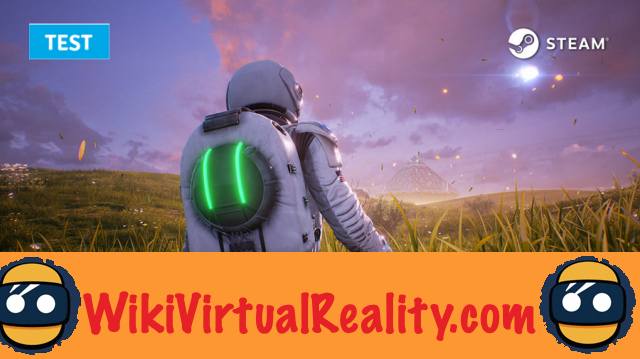 Unearthing Mars VR propels the player in the shoes of a space co-pilot, on a mission on the surface of the planet Mars. Published and developed by studio Winking Entertainment, this game promises exploration, puzzle solving and even first-person shooter.

Unearthing Mars VR's storyline, while enjoyable, remains far-fetched as it is undermined by very patchy graphics and gameplay. 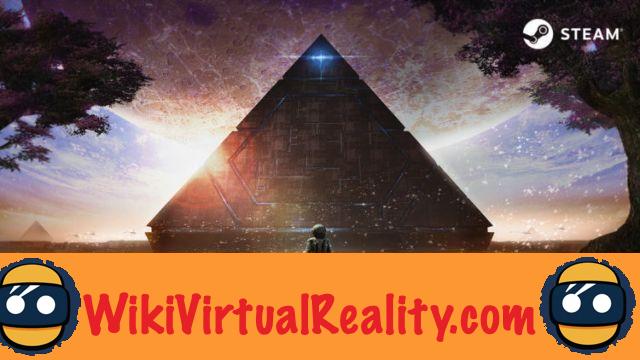 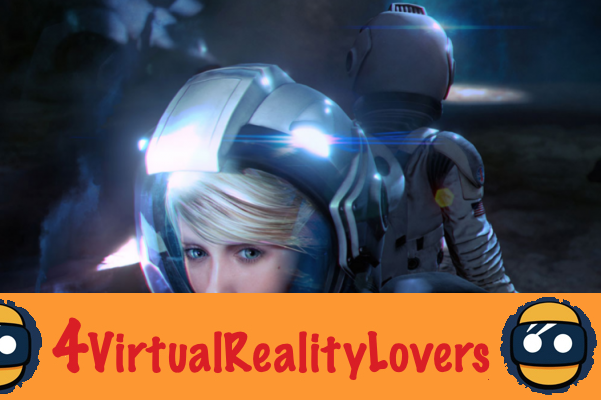 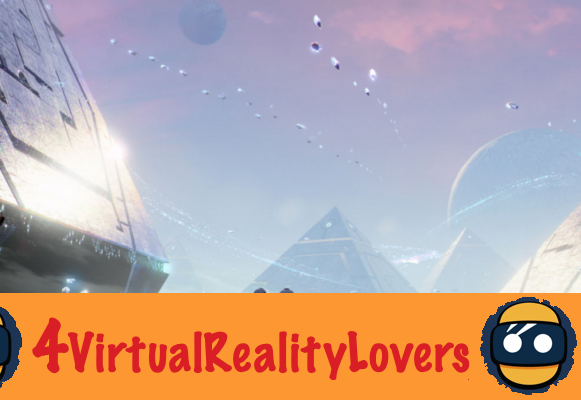 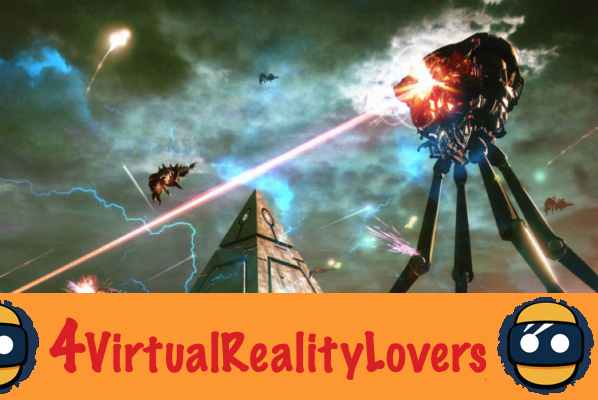 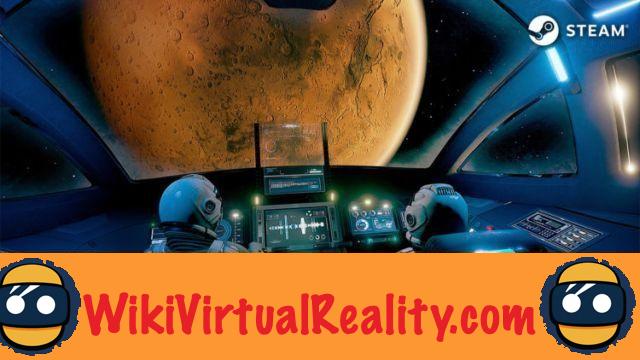 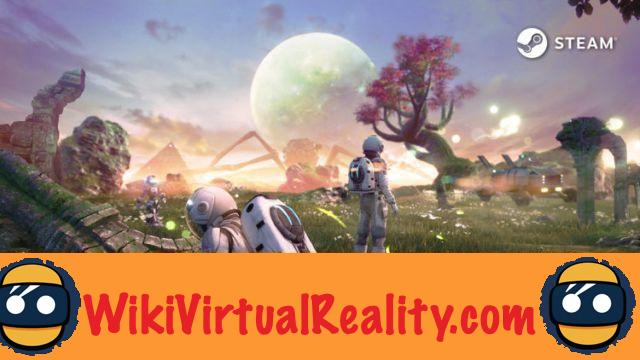 With Pearl, virtual reality comes to the Oscars for the first time ❯