[Test] Victory Escape Game - Will you escape in time from Shutter Island Asylum? 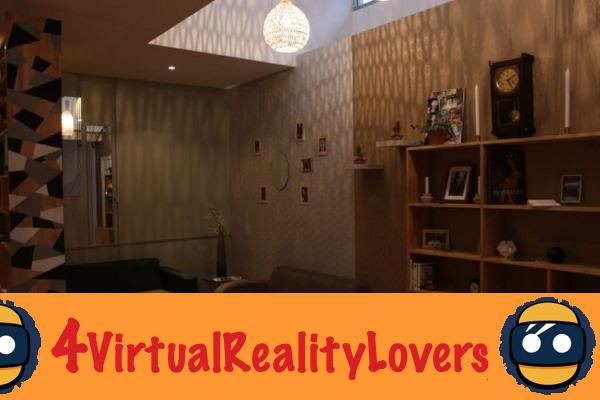 This is the plot of the mission Shutter Island. But you should know that the Victory Escape Game will not only offer you this mission for fun; there are 3 others, among which: The Mona Lisa diamond, Alert to Volograd and The Matrix, which is inspired by the Matrix universe. Each of these missions offers of course, a different objective, and a different room.

Before the mission, Victory Escape Game will brief you

A positive point to underline before going into more detail in the test, the rooms of the Victory Escape Game are accessible to people with reduced mobility, which is a significant plus. Knowing that many recreation rooms unfortunately do not offer this kind of service.

Before starting your mission, you can wait in a waiting room which is spacious, to say the least, with drinks and sweets available. In addition, the missions are available in several languages. Convenient for non-French speakers. 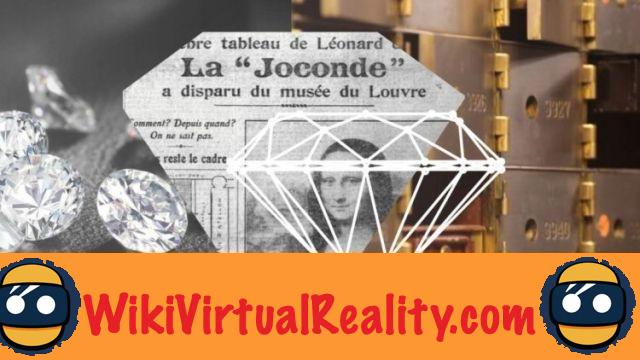 For our test, we tested the room Shutter Island. You should know that each mission must be completed in one hour. There is a countdown in the room, which is closed during the hour of play. The ambiance of the Shutter Island room is scary and dark, as the movie is. An atmosphere so dark that we had lamps to light us up. Problem, there were only two lamps for four (this is planned). Teamwork then becomes essential to solve the many puzzles that will follow one another.

It may happen that the group can block during a puzzle. If you get stuck too long, the Victory Escape Game Supervisor who is watching you will help you by giving a hint. Which is appreciable, since no one would like to be stuck for an entire hour on a riddle. 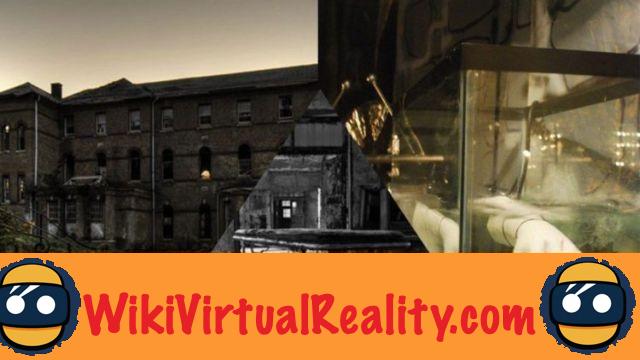 The puzzles will have to be solved through your thinking, your memory and also your agility at times. There is no question of balancing on a pole but without revealing the riddles to you, it is nothing impossible. This mix of genres between reflection, memory and agility, offers a great adventure. However, we would have preferred an evolution of the difficulty as the mission progressed; one has the impression that the puzzles are not created in a logic of evolution of the difficulty. The puzzles of the first twenty minutes can be more difficult than the puzzles of the last twenty.

Regarding immersion, it is very present. Between tension, suspense and dread, we were served. The atmosphere is consistent with the movie, and that's a very good point. And, if you are interested in the offer, know that the reservation tool on the site is very complete and clear, allowing you to see at what times you can take a session. 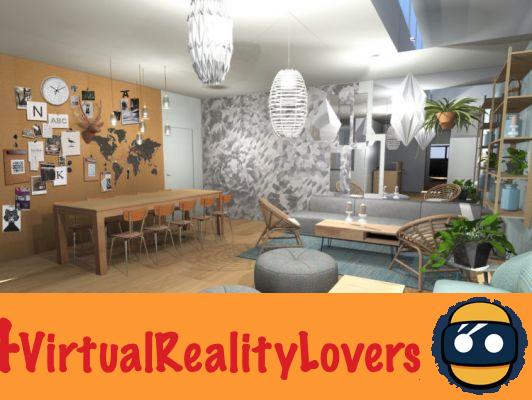 To conclude, the Escape Game Victory, and its mission taken from the universe of Shutter Island is really an interesting idea of ​​entertainment. Immersion will be there, and the various puzzles will put your brain to the test for a good hour where you won't be bored for a second.

On the other hand, we would have liked a better evolution of the puzzles, during the mission hour. Also note the Very nice home that we have received. And for all this, we can only recommend this escape game.

add a comment of [Test] Victory Escape Game - Will you escape in time from Shutter Island Asylum?