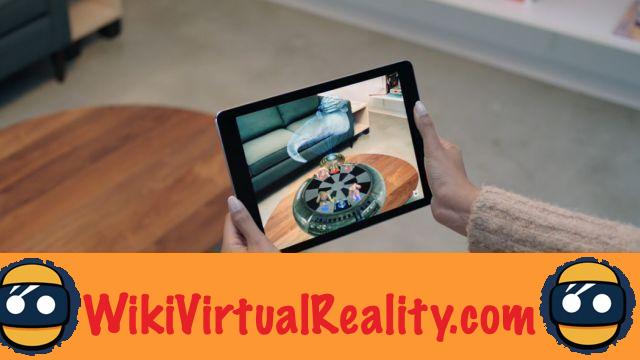 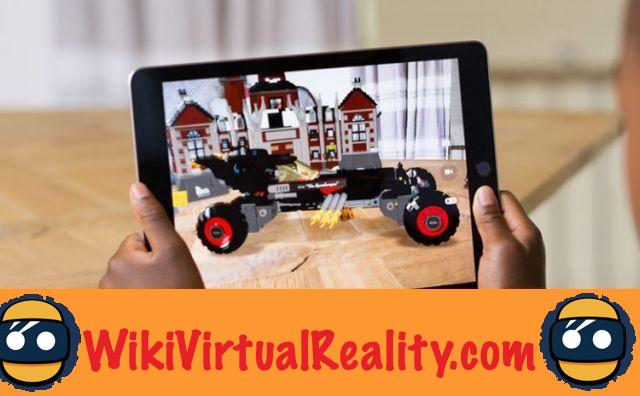 Through a video posted on the social network Twitter on the Directives Games account, it is possible to see the demo of a game in AR. In light of what is shown, the app leaves a lot of hope for the AR and iPhone 8 afterwards.

The iPhone 8 will exploit the ARKit in depth

From what can be observed in this video, the game is developed via Unreal Engine and seems suitable for working with ARKit via iOS11. On a table placed in front of the user, a real battlefield opens up where the opposing forces clash in a violent battle. It is possible to move characters, but also to move around the table during the mission before it is completed.

If for the moment, no application of this kind exists in augmented reality, it is obvious that they will be available both on the iPhone 8 but also the rest of its Apple range. Regarding the ARKit, it promises to be a real success in view of the demo. In addition, the 2017 versions of the Apples will be much more powerful and have better graphics. As a result, these devices will be able to better support these applications in AR.

Apple tries to catch up on AR and iOS 11

While augmented reality began to flourish, Apple took a considerable delay in the matter until June 2017. On the occasion of the WWDC conference, the American manufacturer announced the development of a platform for developers of the name of ARKit. Since that day, many applications in augmented reality have flourished as these developers recreating the clip “Take on me” which has a certain success.