The Asus HC102 virtual reality headset is available for pre-order 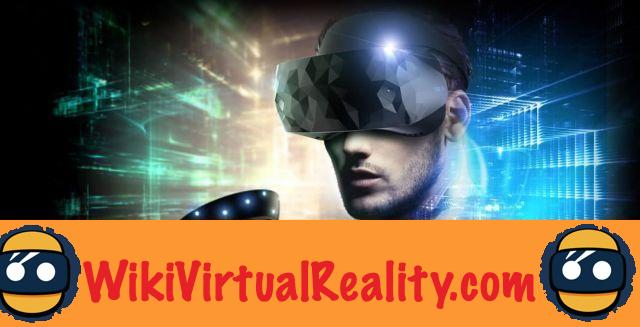 The first virtual reality headsets running on Windows 10 and its Windows Mixed Reality engine were released at the end of 2017. These first models were quite simple and accessible. Asus, for its part, took a little longer to prepare its model but this one turns out to be much more elaborate and promising. Make no mistake about it, despite its name of mixed reality, it is indeed a virtual reality headset. The Asus HC102 is now available for pre-order from our transatlantic neighbors. 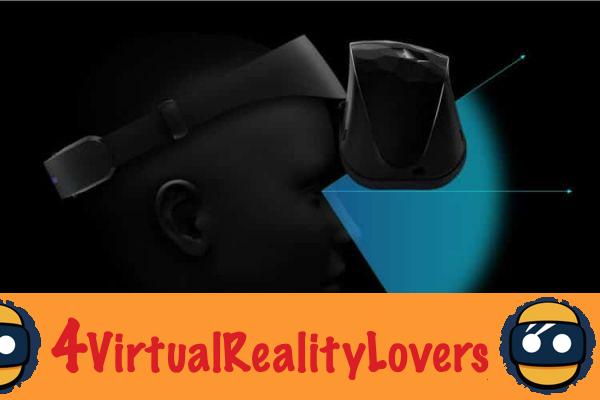 Since Tuesday, it is possible to pre-order an Asus HC102 headset in the United States at a price of $ 429. However, you will have to wait a little before receiving the product. For Europe and France, orders will be available later in the year without any date being available at the moment. 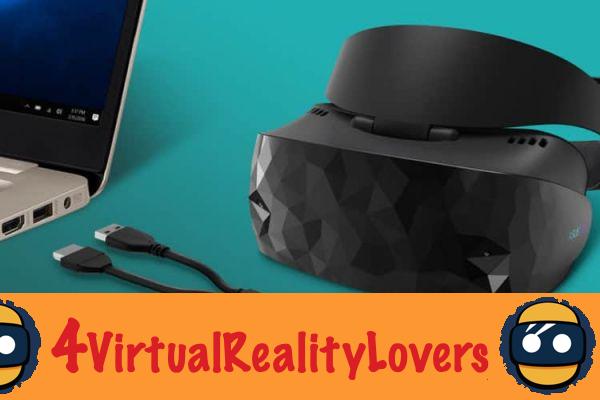 In Europe, the price should be higher and around 450 euros. A significantly higher price than the other headsets of the Windows Mixed Reality range released at the end of 2017 but which is explained by particularly welcome differences. The price positions it above the PlayStation VR but below the price of an HTC Vive and more or less at the level of an Oculus Rift. A deliberately high-end headset that runs on Windows 10 with the "Fall Creators Update" and which offers very interesting features.

The interesting characteristics of the Asus HC102 headset

The first thing that surprises with the Asus HC102 headset is its innovative design. Asus has made a real effort to make its headset look attractive with these multiple facets and headband. Another very interesting aspect of the design of the Asus HC102 is the possibility to raise the visor at will and thus connect or disconnect from virtual reality in an instant.


Asus insists that setting up the headset is very simple and can be done in just 10 minutes. No problem installing tracking sensors because they are directly integrated into the helmet and detect the movements of the controllers. A gyroscope, accelerometer, and compass included in the headset provide the computer with all of the headset's position and orientation information. Once the 10-minute configuration step has been completed, the headset is ready to be used and works “Plug and Play”.. It will suffice to connect it for it to be recognized. 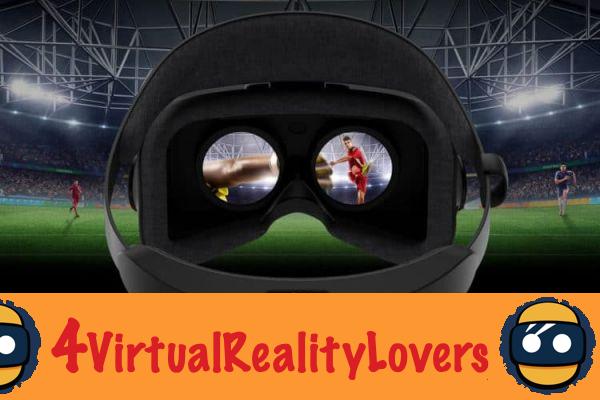 On the technical side, the Asus HC102 offers a 3K resolution of 2880 × 1440 pixels and a refresh rate of 90 Hz, a resolution better than that of an Oculus Rift or an HTC Vive. Note, however, that a minimum configuration of your PC is required, in particular for the video card.

Comfort side, the Asus HC102 is particularly light with its 400 grams on the scale and the weight distribution has been particularly well thought out for optimal comfort during long immersive sessions. A dial system makes it easy to adjust the headband to your skull.