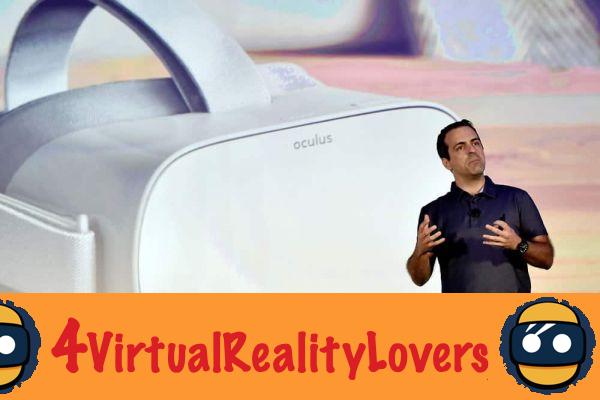 Sometimes statements are more important than announcements. This is the lesson that we can undoubtedly draw from the conference of Hugo Barra, CEO of Oculus at CES 2018. Beyond the new equipment announced for China, it is above all the strong positioning in favor of virtual reality running on autonomous VR headsets that is to be remembered. 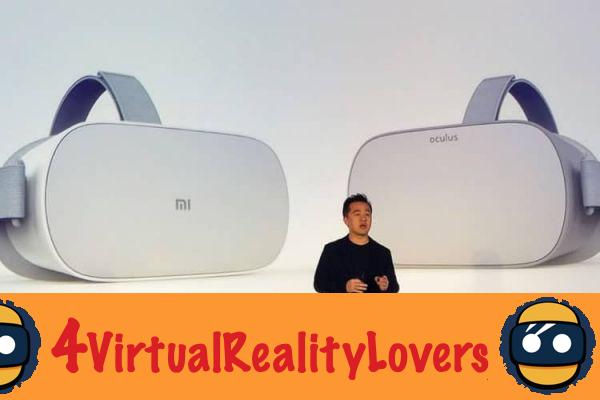 Oculus does not even count on a presence on the occasion of CES 2018. Suffice to say that the announcements were not necessarily on the program. But, CEO Hugo Barra, took advantage of the Qualcomm conference to come and talk about the new VR Go headset intended for the Chinese market. But, he took the opportunity to comment on the future of virtual reality and especially equipment.

he detailed. An essential step to achieve the goal set by Mark Zuckerberg, its CEO at the Oculus Connect conference in 2017: 1 billion people using virtual reality. 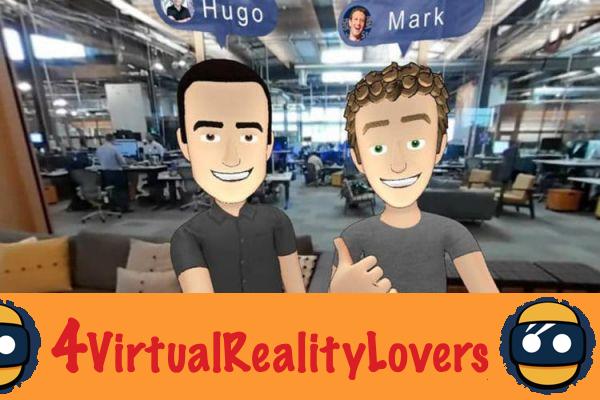 A deal with Xiaomi for the Chinese market

However, it's hard not to talk about what was supposed to be the main announcement of the Oculus CES during this conference. The former head of Xiaomi has entered into an agreement between the two entities for the technical part but also the distribution of new equipment for China. Named "Mi VR Standalone", it is actually a replica of the Oculus Go. The difference lies in the absence of the Oculus Store since Facebook products are banned in China.

This will not change much for Chinese users, however. Indeed, the second part of this agreement concerns software. It will be easy to convert apps from one Store to another since the development kits will be identical. It's really about getting around Chinese censorship in the easiest way possible. The fact that Xiaomi is today a major player in the Chinese high-tech market is of course not to be overlooked. It remains to be seen whether the exchange will take place in both directions. We could then see Chinese games like those of Tencent arrive on the Oculus Store. What to expect from little surprises in 2018?

Motion Recall - The 360 ​​camera that lets you change the past ❯

add a comment of The autonomous headset is the future of VR according to Hugo Barra, the boss of Oculus