The biggest investments in augmented reality in 2019 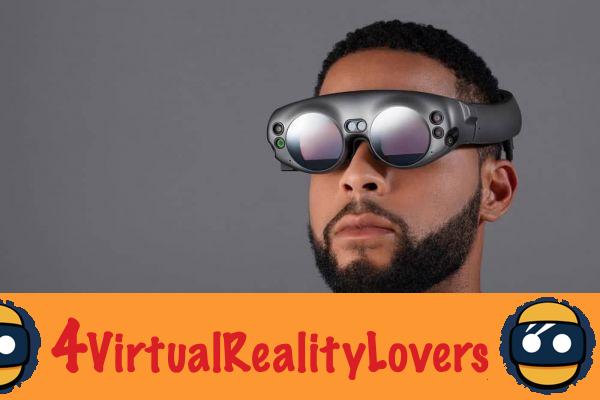 The augmented reality market continues to grow at a rapid pace. If some companies return regularly among the major players, surprises also arise among the largest investments.

A heavy economic investment is never a guarantee of success for a project, but it nevertheless provides a certain guarantee as to the potential that specialists believe it represents. A brief overview of the companies that have invested the most in augmented reality this year. 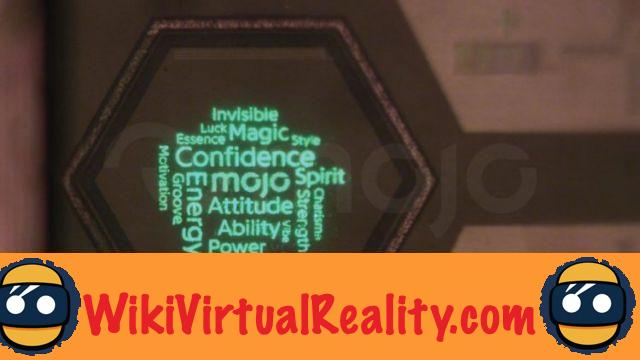 Is it really a surprise? Magic Leap is the giant that surpasses all others in the field of augmented reality. This total, the lowest since 2017 for the company, remains sufficient to secure it a first place. Above all, with one more month to come, Rony Abowitz and his teams could still complete the E Series which is on its way to the launch of the Magic Leap One.

Corning with $ 250 million for Apple's AR

Corning International can thank Apple (again). After an investment of 200 million dollars in 2017, the apple brand this time spent 250 million dollars. The manufacturer of unbreakable lenses is also adopting connected glasses. Most likely by 2022 with Apple.

Impossible to ignore the giant Niantic, which had already announced a major fundraising of 200 million dollars in 2018, which was therefore closed in 2019. This made it possible to launch the Harry Potter game in augmented reality, but also to accelerate the development of its “Real World” platform. Samsung, which craves augmented reality content for its smartphones, is among those who are putting their hands in their pockets. 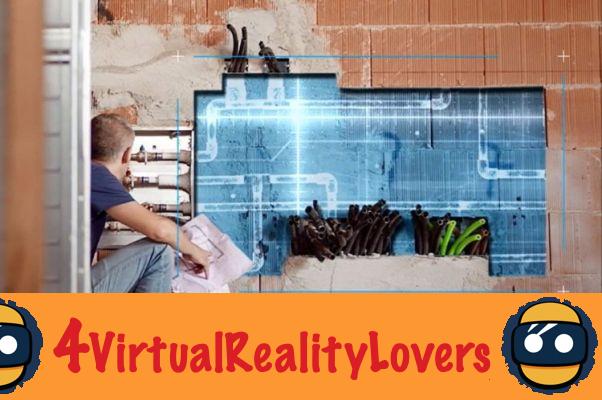 It is a company that was not present or almost in the ranking until then. However, it all came down to last November, with $ 109 million in a round D, led by Koch Disruptive, enough to help the company continue to develop its sensors that can track and map industrial environments in real time.

RealWear with $ 80 million for its technology

We will say it clearly, it is not the look of its equipment that has allowed RealWear to attract investment, but the technology is there. Enough for Bose, Qualcomm or Kopin Corporation to get their hands dirty.

Mojo Vision with $ 58 million for its screens

The company appeared out of nowhere with $ 50 million last year. Another round of investment took place last March for $ 58 million. Enough for the company to unveil its first microscopic display for wearable in augmented reality.

Digilens with $ 50 million for its augmented reality ecosystem

Digilens is doing quite honorably with a total investment of $ 50 million, which is enough to make it fit in this ranking. This is a similar amount to last year. Among the financiers, we find in particular Niantic or Samsung. The two hope to see how Digilens will help contribute to the smart glasses ecosystem.

Console war: towards the release of a PlayStation 5 in 2018? ❯