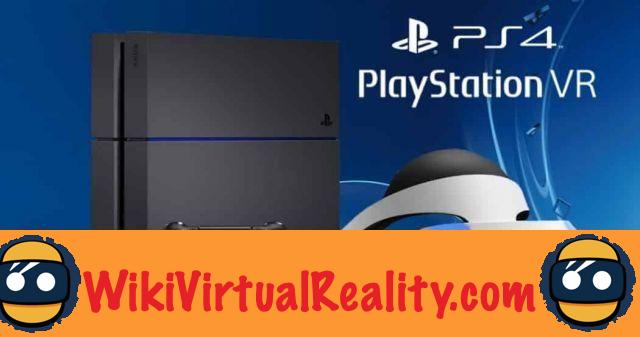 Surprisingly, the Japanese company declared that the so-called "classic" Playstation 4 would be "the primary platform" for virtual reality.. And this, despite the higher power of the new Playstation 4 Pro. The president of Sony Europe, Jim Ryan Sony said in an interview with English news site MCV UK that Sony had given the situation a lot of thought, adding that the PS4 Pro will provide "a superior virtual reality experience" for gamers who use it.

And as the Japanese manufacturer has often recalled, more than 40 million “classic” PS4s have already been sold, and these will be fully compatible with the Playstation VR virtual reality headset. Jim Ryan explains that Sony will continue to push the classic PS4 as the primary development platform for virtual reality, and that Sony will not encourage “classic” PS4 owners to buy the new model.

The 40 million users of Playstation 4 in the sights

From an economic point of view, the opposite would have been complicated for the launch of the Playstation VR, because the 40 million people who bought the base model, will not all go to buy the new model only for the PS VR. A policy of promoting the Playstation 4 Pro to the detriment of the old one would only have reduced the number of players eligible for Playstation VR and therefore Sony would have shot itself in the foot, in the race for reality which opposes it to HTC and Oculus. 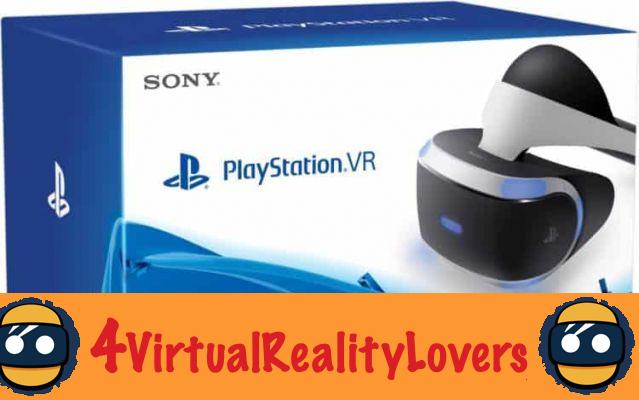 Regarding the release dates, the PlayStation VR virtual reality headset will be released in our regions on October 13. While the Playstation 4 Pro will arrive a month later on November 10 for 400 euros.