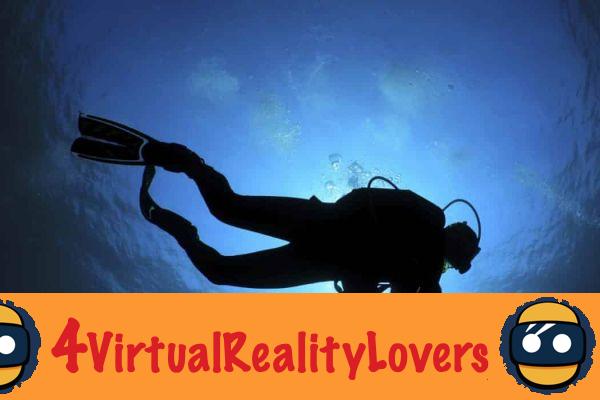 It usually never takes a long time for new technologies to be used for military purposes. So, it is not surprising that the US Navy has reappropriated augmented reality in order to equip its new scuba diving helmet, the DAVD. 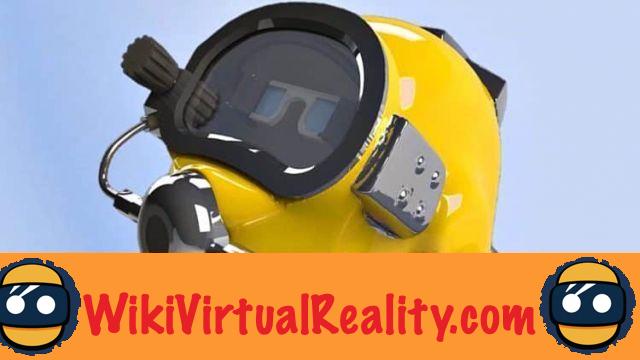 Currently at the prototype stage, the DAVD (Divers Augmented Vision Display) would be able to provide US Army divers with high definition images during their underwater expeditions. Based on both augmented reality and sonar technology, it would simplify their work while improving their safety. They would see various data displayed on the screen, such as messages, diagrams, diagrams, photos or even videos. 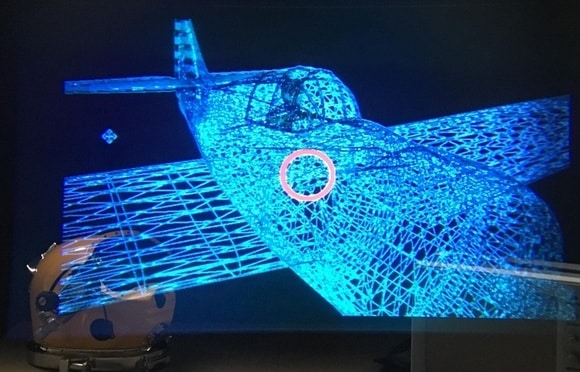 The US Navy still has to refine its prototype

These elements will naturally offer them an increased perception of their environment. Needless to mention here the interest of augmented reality navigation in places where visibility is sometimes non-existent. They will then be able to carry out more effectively missions such as investigating the disappearance of a ship or an aircraft and many other objectives relating to the exploration of the seabed.

However, there are still functions to be perfected such as the use of sonar or the integration of video before putting the DAVD into circulation. We will be able, if it becomes democratized one day, to take advantage of underwater augmented reality. Add to this the upcoming release of the Triton mask, thanks to which we will be able to breathe 45 minutes underwater and we can soon imagine being able to really feel like fish in the water.