The Enemy: a virtual reality project to see war differently 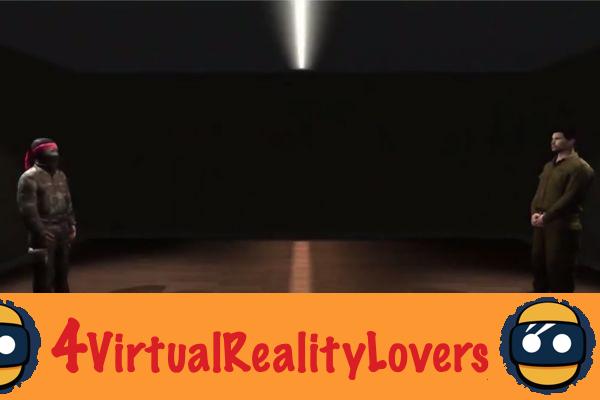 Karim Ben Khelifa has been a war photographer for 15 years. He has covered many conflicts around the world but, when he became a father, asked himself questions like: "". "". "". Also, the photographer, who has worked for many famous newspapers, had the idea to create a virtual reality experience here women the word «». 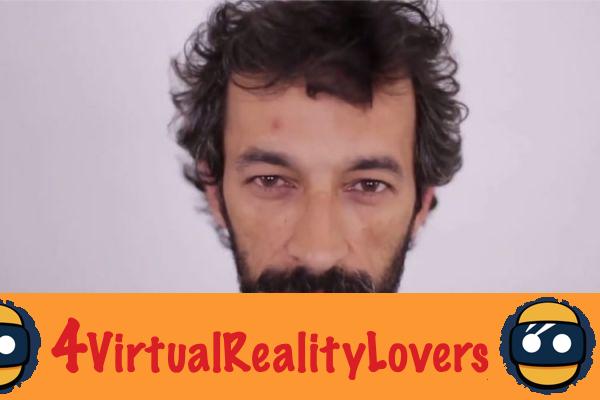 The Enemy a VR project that brings humanity into the enemy

The project created by Karim allows combatants or people who have suffered atrocities of war to move among the face-to-face of fighters of intergenerational conflicts with the idea of confront these actors with their notion of enemy. The Enemy allows generate notions of empathy, humanism and mutual understanding. The project is available in virtual reality but also in augmented reality, on mobiles and tablets.

The journalist denies wanting to provide answers or explanations and insists on his desire to provoke discussion between the belligerents. Karim insists, moreover, on the fact that when the conflicts are intergenerational, the misunderstanding and dehumanization of the "enemy" is much more intense. A project that was born from a first experience called "Portraits of the enemies", a collection of photos where everyone could look their enemy in the eye and detect as much humanity in it as in his own gaze.

The Enemy looking for testers

The journalist's team, which is at the base of the creation of the project "The Enemy, is also looking for people willing to be a tester to evaluate the project and help it improve before its large-scale distribution. 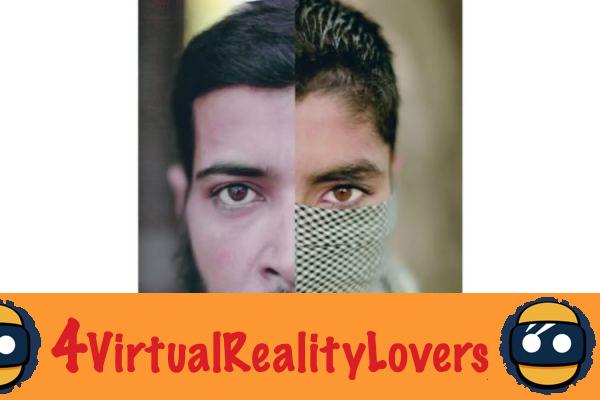 Karim Ben Khelifa assures him: "  ". A very beautiful project both humanist and daring at the frontiers of neuroscience, artificial intelligence and storytelling. An odyssey through the most contested conflicts of our time.

add a comment of The Enemy: a virtual reality project to see war differently