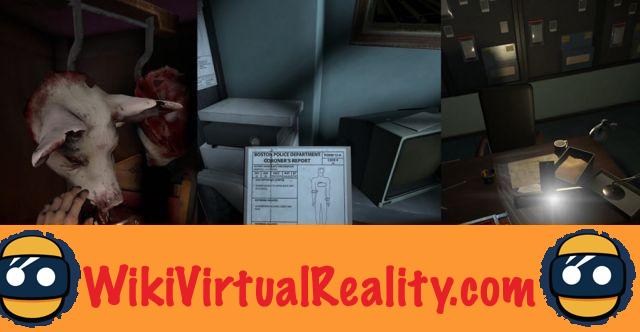 The film The Exorcist, released in 1973 and followed by different films, is considered by many to be the scariest series in cinema. The exorcist 3 called in English "The exorcist III: Legion" is considered a masterpiece of horror films. Particularly terrifying, it serves as the basis for the series of virtual reality experiences "The Exorcist: Legion VR", the first two chapters of which are released today.. 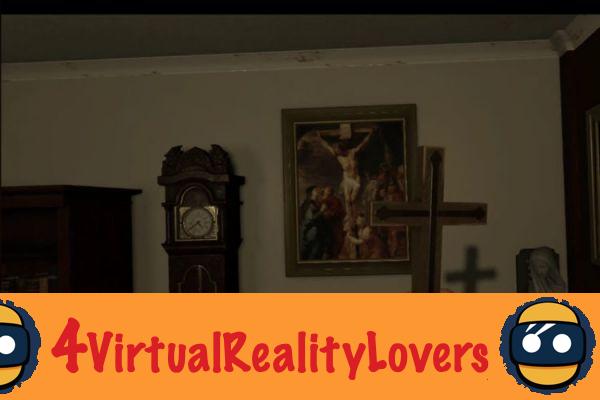 It is the studio "Wolf & Wood Interactive's" which is at the origin of this series of terrifying experiences in virtual reality. This studio is well known for having launched the very famous horror game in virtual reality: "A Chair in a Room". The series is planned to have 5 chapters. The first two have just been launched and the following will be released in the coming months. It is possible to play it on HTC Vive and Oculus Rift. A PlayStation VR version is also planned soon. 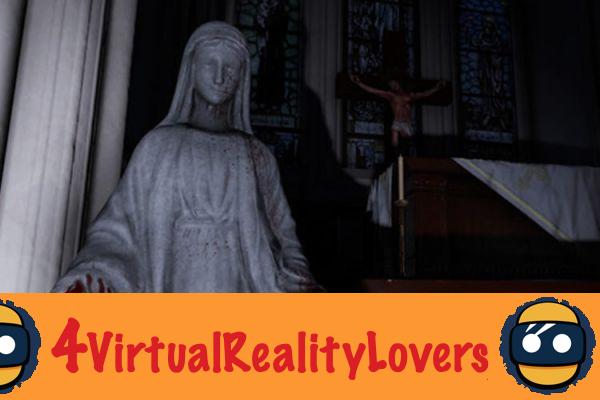 According to the game's publisher, "The Exorcist: Legion VR" is a mix of adventure game, terrifying first-person experience that adds an element of investigation and investigation. Obviously, horror and dread are part of the game. Each episode will see you face off against a different demon. According to the designers, each episode is designed to last 20 to 25 minutes of pure terror in which you will step into the shoes of an exorcist who must face the forces of evil. In total, the series should have around 2 hours of playtime.

The exorcist in virtual reality: 5 chapters of horror

Released today, the first episode of "The Exorcist: Legion VR" is called: "First rituals". It is sold for the exceptional price of $ 3.99 during the first week. The second episode is, when it comes to him, named "Empty hands" and marketed for $ 4,99. Controllers are needed to be able to play… as well as a strong heart. The next three episodes were due out in November, December and January respectively. However, there is a delay disrupting this schedule and it will probably be necessary to wait a little longer before being able to find these next episodes.


Episode 1 and 2 of "The Exorcist: Legion VR" are already available on the Steam platform here. Both trailers offer some sense of the game without revealing much of the gameplay. The editor assures that the end of each episode should delight the fans who will find there the whole universe of the famous horror franchise. Note that easter eggs are hidden in each episode ... It is possible to replay each episode several times to discover certain aspects that you would have missed.

add a comment of The Exorcist: Legion VR, a series of truly spooky virtual reality experiences