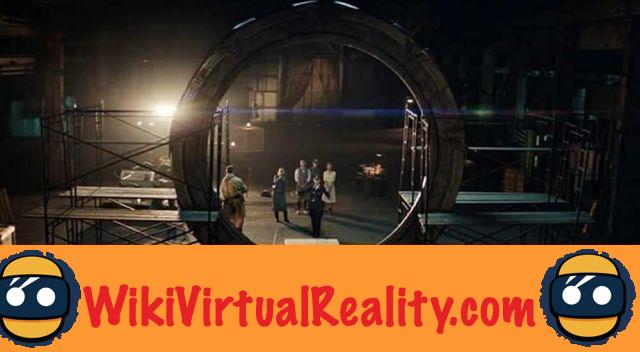 It is a partnership that should only make people happy. On the one hand, Stargate Origins, which still needs visibility to convince, offers itself a little cheap publicity, on the other, BigScreen, which relies on the reputation of the franchise to attract the public. Finally, other big winners, fans of the Stargate Origins series who will be able to admire the first two episodes of the series for free and in VR. 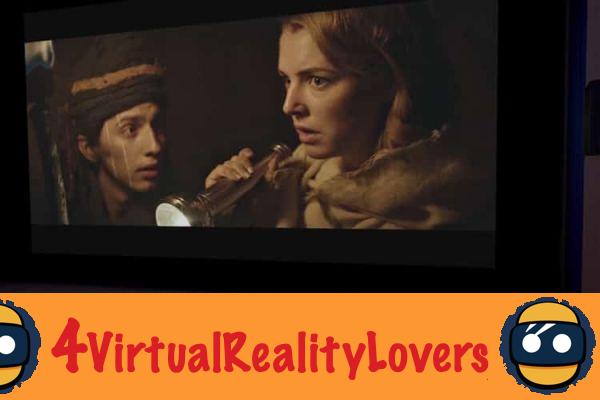 BigScreen for the promotion of its social application in virtual reality

Stargate in virtual reality? You dream of it, it is now done. More or less… The Stargate Origins series that extends the franchise will roll out this weekend on Bigscreen, the social VR app that lets you turn your desktop into a giant TV screen. This initiative, born of a partnership with MGM, aims to highlight the first two episodes for free (they are normally paid for streaming). This is not a first for BigScreen which had already made the bet with Top Gun in December. According to company statements, more than 10.000 people logged in to watch the film in 3D..

According to the first announcements, in addition to the two episodes, bonus content should also be offered. However, we do not know the exact details. As a reminder, BigScreen makes it possible to connect with friends to see a 3D film in virtual reality. The idea is to transport users to a virtual cinema room. The last update allows to have up to 12 users simultaneously against 4 previously. New environments have also been added.


What is Stargate Origins?

For those who do not know the Stargate Origins series, it is technically the 4th series of the franchise (Stargate SG-1, Stargate Atlantis, Stargate Universe) which was launched on February 14th. It is however a very particular format since the series was until then, only diffused on the web in streaming on the site Stargate Command. A total of 10 10-minute episodes were designed. The story focuses on Dr Catherine Langford, 10 years after the discovery of the Stargate. A second season is envisaged if the audiences are good. 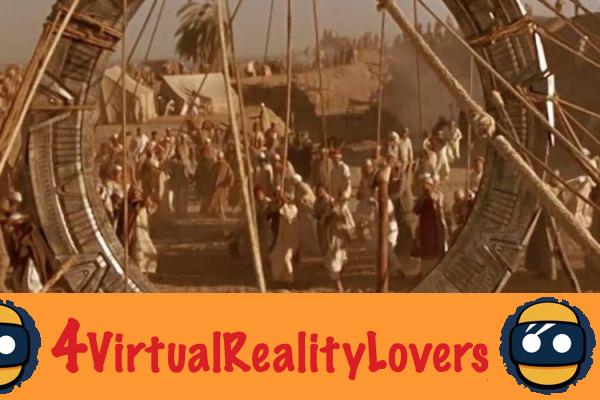 Broadcasts start every 30 minutes on the app. This is already the case from midnight on the night of Thursday to Friday and until Sunday evening at 21 p.m. Please note, for rights issues, this is normally reserved for people living in the United Kingdom, United States, Germany, Australia, Canada and New Zealand. Solutions are however possible. No registration is required, just download the app from the Oculus Store, Steam, or Microsoft Store. To see the rest, head to Stargate Command. The final episodes of the season will go live this weekend.