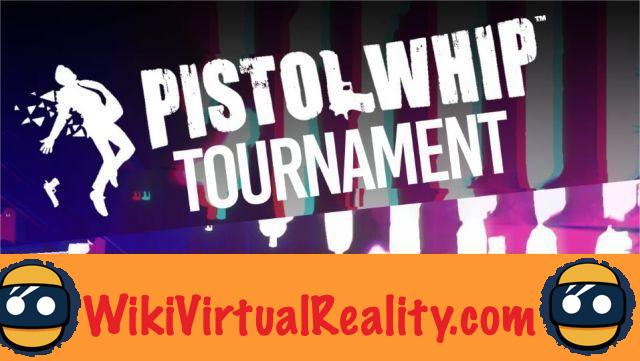 The rhythmic shooter, Pistol Whip, will be entitled to its first international tournament. It will be possible to compete from home or from an arcade for the first phases. The winners will be invited to the grand finale.

This game is a real surprise and has quickly conquered a very large audience. Inspired by the excellent virtual reality games Beat Saber and Superhot, Pistol Whip has many fans. The game has become so popular that an international virtual reality esports competition will begin this March. Explanations ... 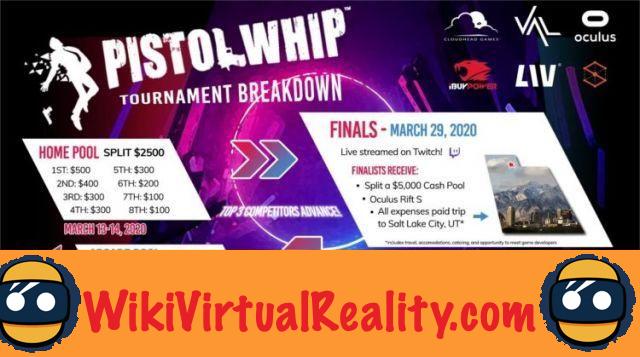 It is the Virtual Athletics League (VAL), in association with the publisher Cloudhead Games, which launches this great international tournament. The competition is also supported by Oculus as well as iBUYPOWER. The competition is open to everyone from the comfort of their home or an arcade room. Indeed, three parts are planned for 3 weekends. The first part will be the “Home Tournament” which will be played entirely online from his home and will take place from March 13th to 14th. The second part will be an arcade competition taking place March 19-22 from participating arcade centers around the world.

The grand finals will be held on March 29 in Salt Lake City at the premises of the Virtual Athletics League.. The levels will be played on the most difficult, with the "no-fail" modifier activated. At the end of the arcade section of the tournament, the results of the home and arcade competitions will be compared and the top 3 players, with the highest scores, will be compared. receive an all-expenses-paid trip to compete in the Salt Lake City Grand Final. 10.000 dollars in prizes are at stake divided among the best players. If you would like to participate in the tournament, you can register on the VAL website here.