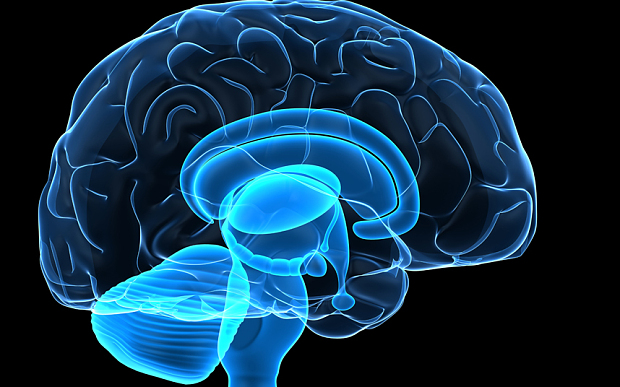 The idea of ​​evolving in an alternative universe is as much a dream as it arouses fears. The effects of virtual reality on the human brain are still little known, the technology being still too young and too little installed to precisely define its consequences on human psychology, in the short and long term. Virtual reality has been shown to be able to treat certain mental afflictions, recreating neurological and cognitive connections in patients with Alzheimer's and Parkinson's.

VR therefore has beneficial properties on human psychology. But is the reverse possible? This question feeds the fears of some specialists. Isolation, desensitization, depression are so many evils mentioned by the detractors of this future technology. Should we be worried? We will try to answer these questions. 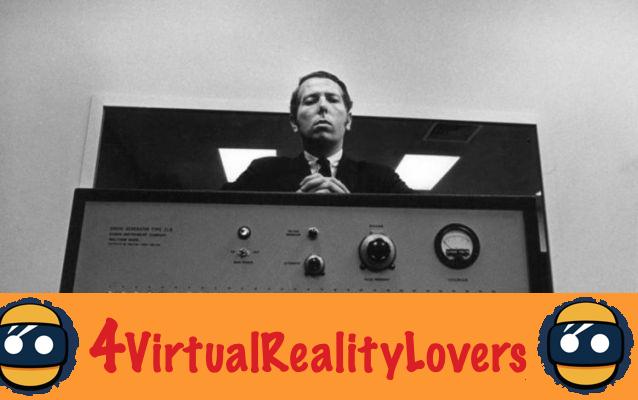 In the 60s, the American psychologist Stanley Milgram proved that our environment had a powerful influence on our behavior during what is soberly called "The Milgram experiment". He asked a group of volunteers to administer electric shocks to other anonymous subjects, played by comedians. The latter reacted to these artificial electric shocks in a realistic way, my volunteers did not however stop the experiment, in spite of the cries of pain of the actors. This experience brought to light that behaviors could be completely dehumanized, when they obey a defined authority. Other experiments like the “Stanford experiment” have since come to confirm this theory.


We can easily draw a parallel with virtual reality. The experience acting as authority, because it obeys immutable rules, defined by the developer (s). In other words, if a VR experience featured slavery or any other reprehensible act, the user would have no choice but to comply with it and could unconsciously justify their choices by obeying them. authority.

There is no question of adhesion here, but of blind obedience. The user retains his free will and his awareness of being in an alternative universe. But being able to act freely without consequences, as for example in Grand Theft Auto, could desensitize the user to moral and ethical issues in the real world. At the very least, that's one of the fears surrounding VR.

Desensitization of the individual 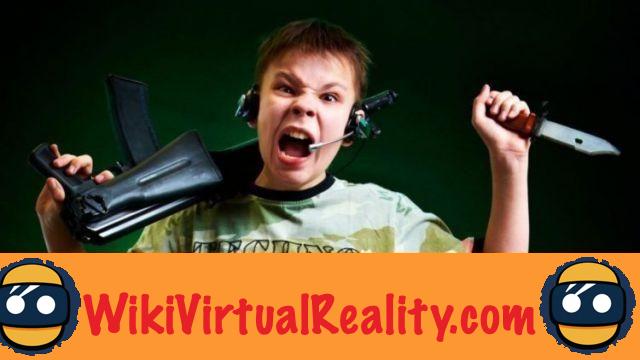 Desensitization implies that the user is no longer affected by acts of violence. The result is an absence of empathy, compassion and emotion. Sometimes in real life, desensitization can turn out to be positive. VRMI (Virtual Reality Medical Institute) is currently using virtual reality to gradually eliminate the fear of flying in people with this phobia. Other phobias can also be treated with VR, by virtually exposing people to what terrifies them, in order to desensitize them.

But the VRMI is also working on a project that could be worrying: a project that could "prepare soldiers for combat" by sending them virtually into combat scenes. Ultimately, this kind of application could lead soldiers to no longer respond emotionally to the idea of ​​committing acts of violence.

The moral question that accompanies desensitization by virtual reality depends on the object to which we are trying to desensitize the user. The ability to dominate and master one's deep fears can be of great help to humanity.. We doubt that learning to kill in cold blood is so beneficial. Emotional reactions are what defines the human being. In a context where FPS (First Person Shooting Games) will certainly take a significant place in VR libraries, user desensitization is a crucial issue. 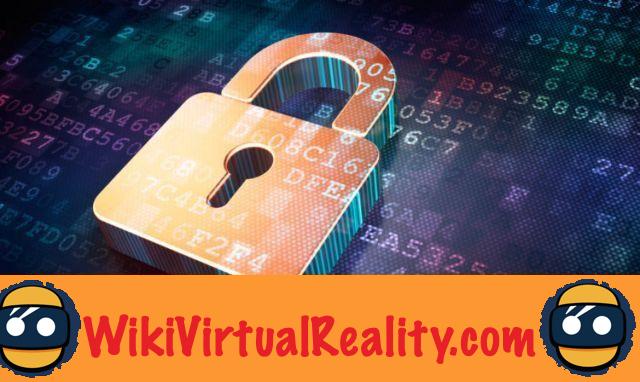 In the near future, virtual reality experiences should be personalized for each individual. To do this, the user will have to disclose a certain amount of information: what causes him adrenaline rushes, what scares him, what interests him, etc. Eye-tracking technologies should greatly participate in information collection, probably for marketing purposes, as they would allow precise definition of the elements that hold individual attention.

Questions around the collection of personal data and the protection of privacy are today at the heart of debates around new technologies. VR is no exception to this phenomenon. Oculus Rift, which we should remember, belongs to Facebook, has not hidden its desire to collect user data : e-mail address, interests, date of birth, address, transactions, sites visited, applications used, etc.

Virtual reality headsets use technologies that capture body, head and eye movement (eye tracking). They can therefore record our behavior, and know which element in particular caught the user's attention during their experience. This data, beyond hackers, will be of great interest to advertisers in order to offer VR users more and more targeted content. 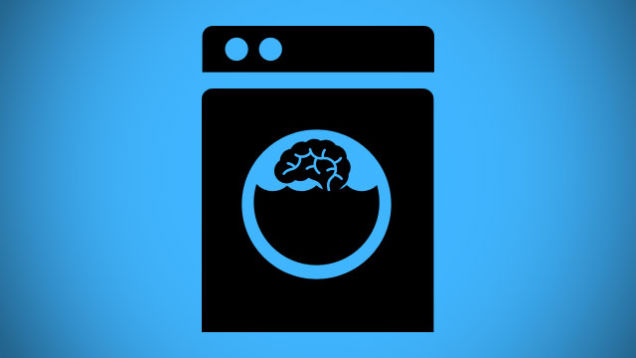 We live in a world of product placement and brand integration, to the point where the latter becomes practically subliminal. This is not a criticism, it is a fact. Virtual reality and augmented reality should be the media of tomorrow for advertising agencies.

Not only will these technologies be able to gather valuable behavioral data on users, but above all, they can allow even more engaging communication for advertisers. The best advertising content is interactive and allows a high identification rate. Virtual reality, which is immersive in essence, is therefore ideal for distilling media messages, making them even more intrusive. 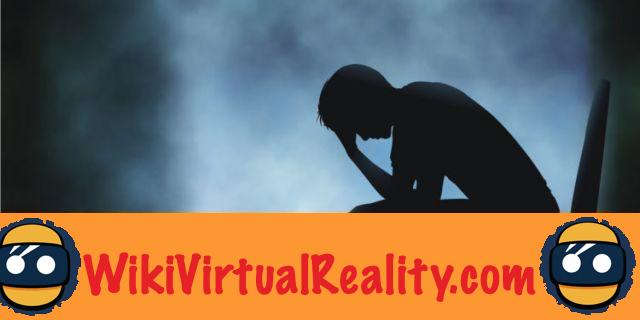 Some specialists raise the possibility that virtual reality will end up altering our perception of reality, decreasing both our physical and social capacities. Others claim that it could, on the contrary, improve both skills, if used with the right experiences. In addition, the individual did not wait for virtual reality to limit his physical activities or social relations. But there are still some cognitive issues to consider.

First, one of the dominant theories in neuroscience is that the perception of reality is generated by the brain when it tries to interpret information conveyed by the human senses. It is impossible today to predict with accuracy the consequences that this biological reinterpretation of virtual reality will have in the long term.

Second, American studies have shown that older people are more prone to depression because they have fewer social interactions. Physical interactions, rather than distance, help maintain mental health. We can therefore wonder if interpersonal communication in virtual reality will have consequences on the mental health of its users.

Virtual reality is in the process of democratization and we can safely predict that it may change the way we see the world.. Fantasized for centuries by the most illustrious intellectuals, it is now within reach for the general public.

This technology, which tricks the human brain into plunging it into an alternate reality, may arouse fears. Historically, it can be said that all technologies have gone through this stage before being installed. What is strange disturbs. At the moment, there is no evidence that virtual reality is the cause of depression or mental disorder. No affirmation is therefore possible, only conjectures. These positive effects have nevertheless already been proven, but we are not immune to unpleasant surprises.

Understand everything about the resolution of VR headsets ❯

Add a comment from The five biggest fears around virtual reality