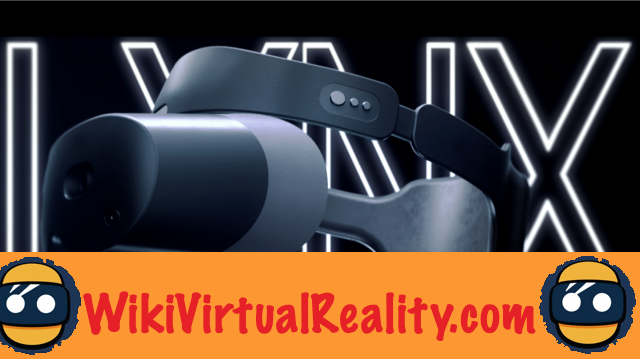 At the end of last week, the French startup LYNX MIXED REALITY teased the launch of its first helmet: the LYNX-R1. As part of the SPIE Photonics West in San Francisco, the device has finally been unveiled.

Thanks to a partnership between LYNX and the giant Qualcomm, this device is equipped with the latest generation system on chip (SoC) Snapdragon XR2 specially designed for mixed reality. Compared to the previous version, XR premium, the performance of the CPU and GPU has doubled. The resolution is multiplied by six, the video bandwidth by four, and the performance of the IA processor by 11. 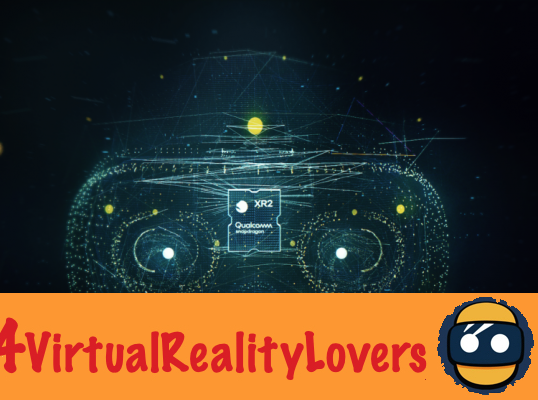 En comparison with the Snapdragon 835, embedded by the Oculus Quest, the power is almost doubled. This chip is coupled with 6GB of RAM, and 128GB of storage space.

The display is provided by two 1600 × 1600 LCD screens with 90Hz refresh rate and new kind of “4-fold catadioptric freeform prisms” lenses. The circular field of view is 90 °.

Suffice to say that this helmet is a real concentrate of performance. However, beyond its technical sheet, the LYNX-R1 is distinguished by its innovative character.

LYNX-R1: France holds its champion in the XR helmet market

With a total of six cameras, this device can see the real world without any latency through the helmet visor. The photo-realistic virtual elements are superimposed on these images of the real world.

Several ultra-high-end PC headsets already offer this “video-see-through” technology, like the XTAL VRGineers XTAL priced at $ 5000 or the Varjo XR-1 at $ 10. However, the LYNX-R000 is indeed the first autonomous headset with this feature.

The LYNX-R1 is not intended for the general public, but exclusively for professionals. It should find its place in particular in sectors such as aeronautics, automotive or surgery, but also for use cases such as immersive training and remote assistance.

In reality, a prototype of the LYNX-R1 is already in use in France. Prof. Patrick Nataf, head of the cardiac surgery department at Bichat Hospital, uses it in particular to prepare his operations and consult the medical files of his patients in the operating theater.

Similarly, the SNCF uses this device for the purposes of remote real-time assistance to its technicians in the event of technical failure problems. In addition, basic military programs have already called on LYNX in France and the United States. 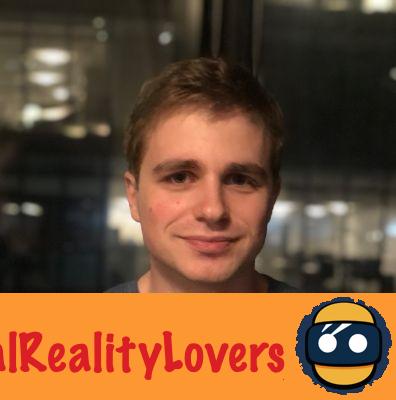 This first French coup in the mixed reality headset industry is the fruit of the efforts of Stan Larroque: 25-year-old self-taught French engineer. After starting to work on 3D helmet prototypes during his studies, the young man obtained the 2018 Engineers of the Future Trophy after 3 years of R&D. He then surrounded himself with a team of 10 experts who agreed to leave large companies to help him achieve his ambitions.

Pre-orders for the LYNX-R1 are open now, and marketing is scheduled for the second half of 2020. The price is set at 1499 dollars.

VRHero Plus, the headset with 5K resolution in very high density ❯