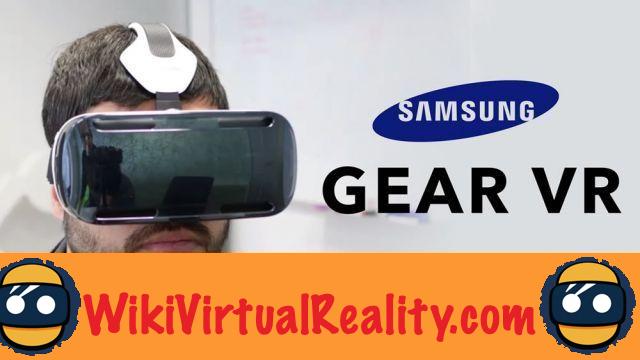 The Samsung Gear VR virtual reality headset quickly established itself in sales to the point of becoming the number of virtual reality headsets (if we obviously exclude the Google Cardboard, considered a simple mask and not a separate headset. whole). Building on its success, the Korean brand will market a new headset at the time of the release of its highly anticipated, very high-end smartphone “Galaxy S8”. A leak, launched by a Korean newspaper, mentions in particular a much improved resolution for this future VR headset. 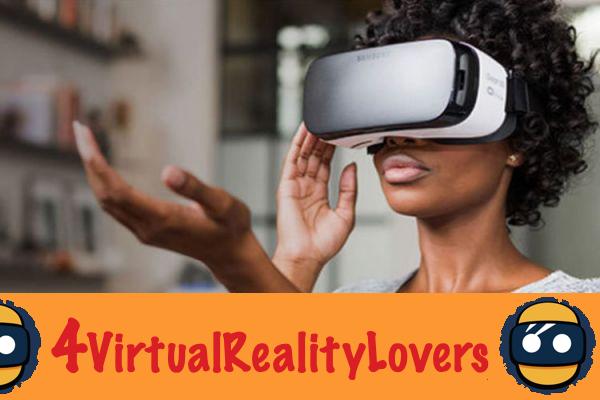 Our colleagues from the very serious Korean newspaper "The Korea Herald" claim to have met personalities from Samsung Electronics in a private room, on the sidelines of the Mobile World Congress which was held in Barcelona a few weeks ago. During this private and secret interview, the Korean brand would have unveiled to their fellow citizens of the press new technologies whose commercialization is soon planned. 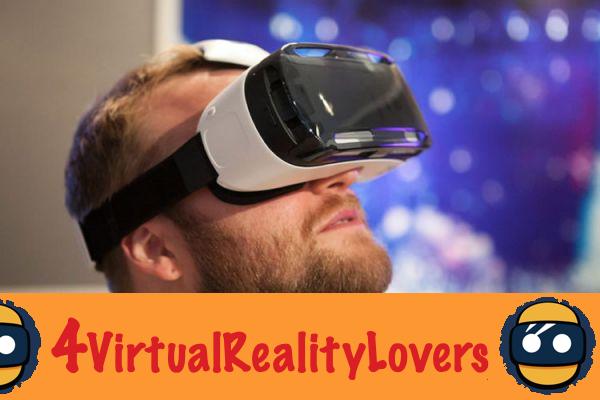 Among these novelties, the consumer electronics group has notably unveiled its next virtual reality headset intended to work with the "Galaxy S8" whose marketing is expected soon. The brand would have unveiled a headphones with a resolution of 1.200 pixels per inch (PPI) while ensuring that it should, soon, be increased to 1.500 PPI.

A very clear improvement in the resolution of the Gear VR

The number of pixels per inch is the unit of measurement for the resolution of a screen. Currently, the Samsung Gear VR has "only" a resolution of less than 1.000 PPI. By soon increasing the resolution of the Gear VR headset to 1.500 PPI, the Korean manufacturer would strike a blow, by offering a virtual reality headset froma great finesse of resolution which could thus significantly reduce the problems of nausea and headaches while offering a certain visual comfort. 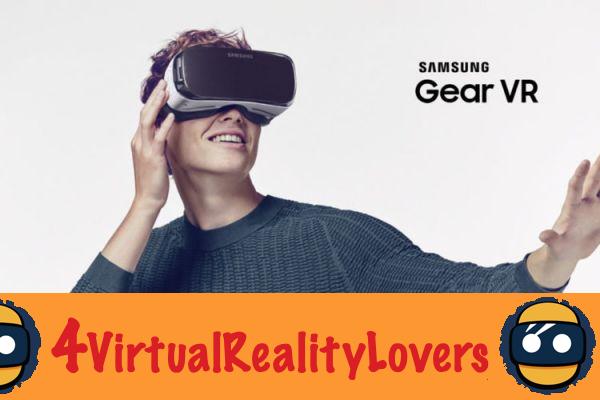 Korean journalists were also able to see the technology ofOLED display (Organic Light Emitting Diode) without polarization which offers excellent image quality while significantly reducing power consumption as well as Force Touch system that distinguishes different pressure forces on the screen ensuring that these technologies should be developed and appear in the brand's next devices within two years. Note, however, that only the journalists of "The Korea Herald" could have seen these technologies and that they are therefore rumors even if the seriousness of the newspaper is often put forward.

Emotions on demand in virtual reality: here is the map ❯