The future of virtual reality in 40 predictions 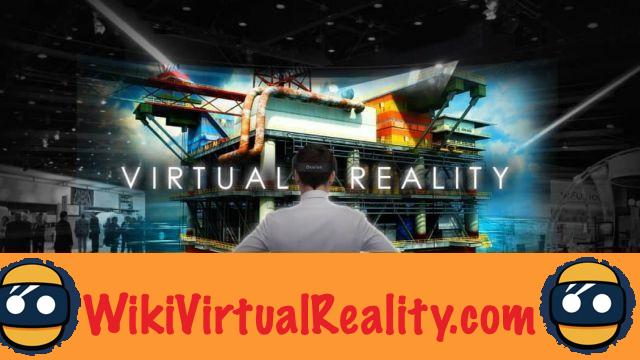 Renowned teacher and video game developer Jesse Schell made 40 predictions to the Game Developer Conference mapping the evolution of virtual reality and its future in the technological landscape and in our society.

The last Game Developer Conference took place last March. Virtual reality was at the heart of the discussions, reports the Network World site. One of the big names in the business, Jesse Schell, professor at Carnegie Mellon University and CEO of a video game company gave a speech. He spoke about VR and its future in the form of 40 predictions. With a fairly precise timeline and specific concepts, Schell seems to have deciphered the profound changes that virtual reality will operate on the consumption of this technology. But also the impact that this will have on our society. These predictions are all the more convincing as one of them has already come true beyond the expectations of its author.

1) Virtual reality is here for good, it's not a fad anymore. VR headsets will remain in the consumer market permanently.

2) Eight million VR gaming headsets will be sold in 2016. This estimate excludes mobile headsets like the Samsung Gear VR. 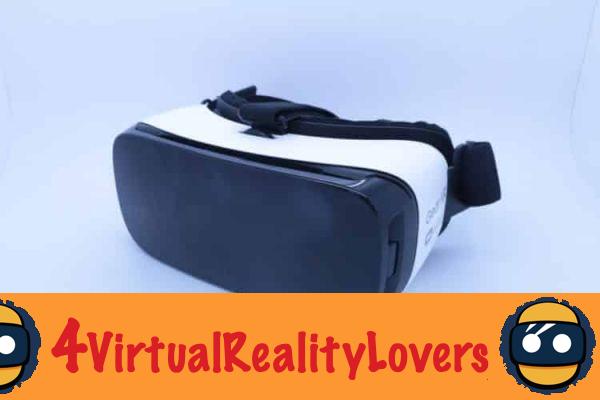 3) For each VR headset for video games sold, four mobile headsets will be purchased.

4) Sales of virtual reality headsets will double each year.

5) Fifty different helmets will be on display at CES 2017. 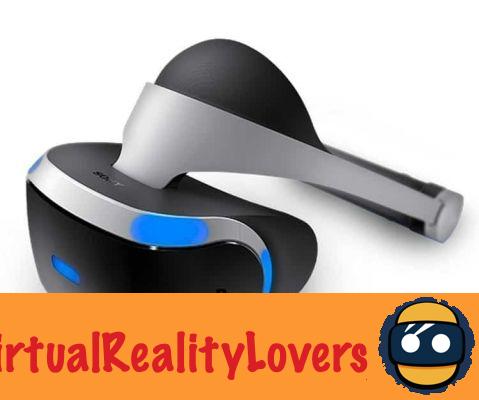 7) The majority of the revenue from virtual reality will be spent on researching cheaper, wireless headsets.

8) Sony has created an option to combine different user experiences called "asymmetric games" or asymmetric games in the local jargon. In this type of game, some players will interact using VR headsets and others will share the viewing experience on a television. Schell is confident that this concept will result in a Top 10 VR gaming success story in 2017.

9) The Madden NFL 18 American football game will be transferred to the virtual reality platforms giving players a VR football experience on the field.

10 ) A completely new genre of video game will appear, probably produced by a start-up with no liabilities in the field.

11 ) At the end of 2017, the media will blame virtual reality games for a mass killing. An VR FPS will develop skills optimized for shooting in rooms full of people. Schell didn't say so, but the comparison he appeared to be making between console FPS and VR FPS was equivalent to pilot training in VR compared to one on the flat screen. 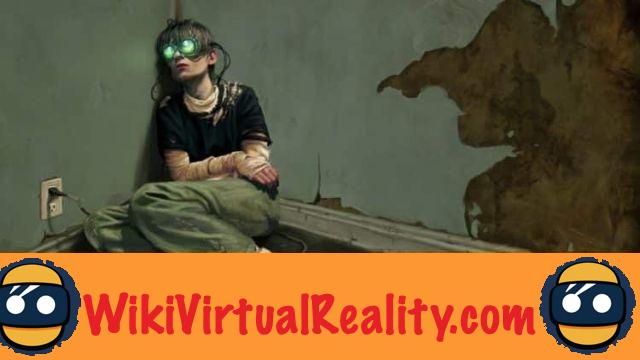 13 ) By the end of 2018, there will be at least three films playing on the fear of virtual reality.

14 ) Documentaries will be the first virtual reality films to win major awards.

15 ) By 2020, virtual reality pornography will be a billion dollar international industry 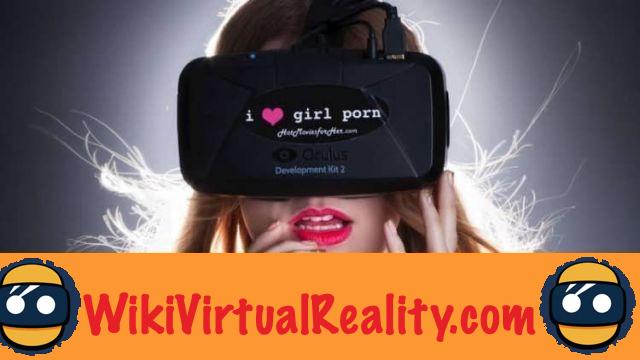 17 ) The Divine Comedy will provide a fruitful narrative model for virtual reality. In the same way that Dante is accompanied through the Underworld by the ghost of the epic Roman poet Virgil, the viewer of a 360 ° VR film will be accompanied by a narrator. Schell uses the example of the Russian Arch, a film made in a single 90-minute sequence shot in which the narrator accompanies the viewer through Russian history and the Hermitage Museum.

19 ) For feature films to work in virtual reality, they will have to be social. By 2025, your friends will be participating in your feature films.

20 ) By 2025, the majority of VR revenue will come from social experiences.

22 ) By the end of 2020, at least one virtual reality MMO will have more than 1 million subscribers.

24 ) By the end of 2018, there will be a social platform at the forefront of virtual reality, and it will not be one of the day before.

25 ) By 2018, virtual reality emoticons will be very popular, and will have a stupid name like “VR-emoticons”.

26 ) In 2017, all regional fairs in the United States will have a virtual reality attraction.

27 ) By 2020 there will be at least twenty roller coasters in virtual reality. Schell made his prediction last year when there were only four, they are now 24.

28 ) By 2025, just as people come together to bowling with augmented reality glasses, VR headset users will also gather in the real world.

29 ) By 2020, trackable accessories for AR and VR will be common. Schell alludes to it in an abstract way, but props replicating the tactile sensations that people will be able to touch, hold and interact with will add meaning to virtual reality. 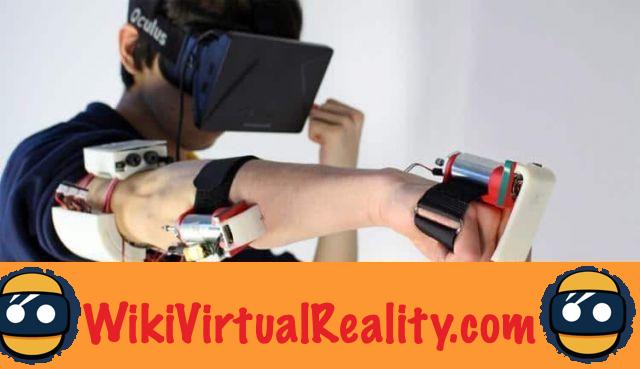 30 ) By 2025, the augmented reality market will be dominated by “AR video” which will be similar to Vryana Toem and Google Tango.

31 ) By 2025, augmented reality synchronized with television will exist.

32 ) By 2025, augmented reality reading will be popular at all levels of the education system. The teacher and students will put on VR glasses and travel together to microscopic or telescopic destinations.

34 ) By 2018, players will be wearing narrow glasses or contact lenses to better fit in virtual reality headsets.

35 ) By 2020, the biggest players will need to have fitted helmets with prescribed lenses.

36 ) By 2018, virtual reality headsets with eye tracking will be available, bringing eye-to-eye contact in games and apps sensitive to eye movement.

37 ) By 2020, the Fovéal rendering will exist. This type of rendering will increase resolution at specific points of focus - for example, where the eye is focused.

38 ) By 2025, there will be no more VR systems connected to a PC. As incredible as the Oculus and Vive experiences may be, they are hooked up to a powerful docking computer. Cutting the cord of virtual reality will be even more liberating than making wireless televisions.

39 ) When the difference between true reality and virtual reality will no longer be discernible by sight and hearing, virtual touch will be the next step.

40 ) Robots will be programmed to touch us by 2025 in order to replace the need for contact and complete the sense of vision and hearing.