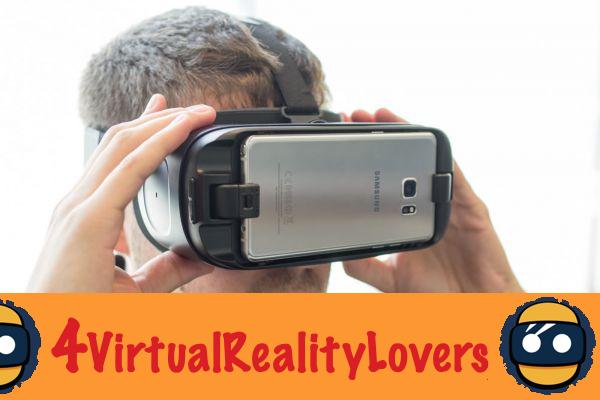 Until now, only high-end Samsung smartphones have been compatible with the Gear VR virtual reality headset. This headset remains the best-selling in the world, apart from the Cardboard, despite the fact that it only works with a limited number of phones from the Korean manufacturer. The mid-range smartphones of the Asian giant are not compatible. At least so far since Samsung has explained that these next two Galaxy A8 and A8 + will be compatible with the home VR headset. 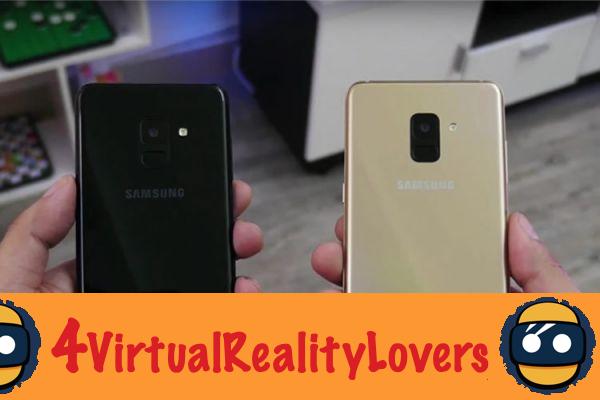 The Galaxy A8 and A8 + also cut for virtual reality

Considered a light version of the Samsung Galaxy S8, the Samsung Galaxy A8 and A8 + will boost the quality of the mid-range segment of Samsung smartphones. Both phones will benefit from the 18,5: 9 aspect ratio found in the Galaxy S8. The Galaxy A8 will offer a 5,6-inch Super Amoled panel while the slightly larger Galaxy A8 + will offer 6 inches. Both screens offer Full HD + definition that offers excellent image quality. 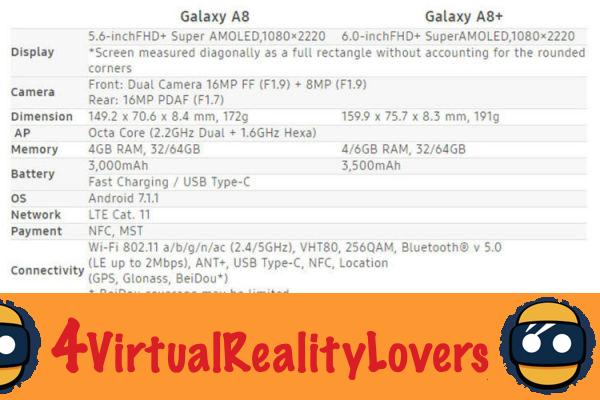 An excellent definition which allows in particular very good immersions in virtual reality. And precisely, these two smartphones were also designed for VR. Samsung's mid-range phones will also be equipped with powerful eight-core processors.. No details have been provided for the moment, but it is very likely that this is a Exynos 7885, perhaps clocked at 2,2 GHz and supported by 4 GB of RAM for the Galaxy A8 version and 6 GB for the A8 + version. 32 and 64 Gb versions have also been announced. Very decent characteristics for virtual reality.


Galaxy A8 and A8 +: Samsung will make Gear VR more accessible 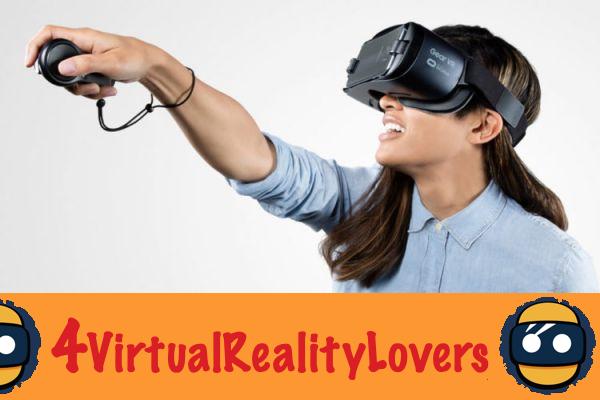 Pimax: $ 4,2 million with Kickstarter but ... can it really keep its promises ❯