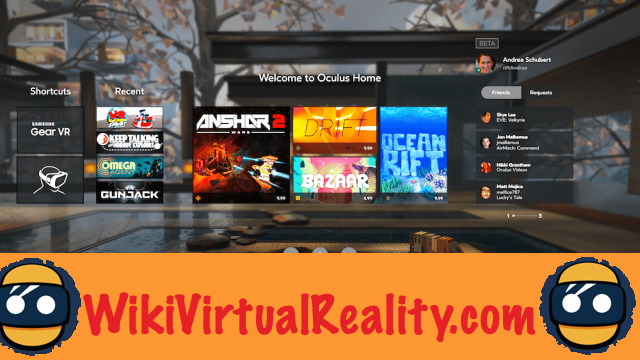 The Oculus Rift and the Samsung Gear VR have been working from the start on the same ecosystem, Oculus. This is not surprising since the mobile VR headset was designed for Samsung by the Palmer Luckey firm. The Gear VR can be considered as an accessible version of the Rift. However, until now, we could count several differences between the interfaces of the two devices, starting with the home menu.

Gear VR, an interface worthy of the Oculus Rift

This week, an update rolled out for the Gear VR removed these differences, for the sake of unification and harmonization. Until now, users of the headset offered by Samsung have enjoyed, as a welcome menu, a sumptuous apartment overlooking a beautiful blue sky. From now on, they will make their entry into virtual reality in the same subdued apartment as the owners of Rift.

In addition to this relatively innocuous cosmetic change, the interface also benefits from an upgrade to offer a user experience in line with that of the Rift. Several missing options have been added to Gear VR. Otherwise, the application store is provided with a search functionality practical and welcome.

Since the launch of the Samsung headset, it was necessary to navigate through the many pages of applications to possibly find the desired content. From now on, it will be possible to sort apps by category and alphabetically.

Unification in the face of competition 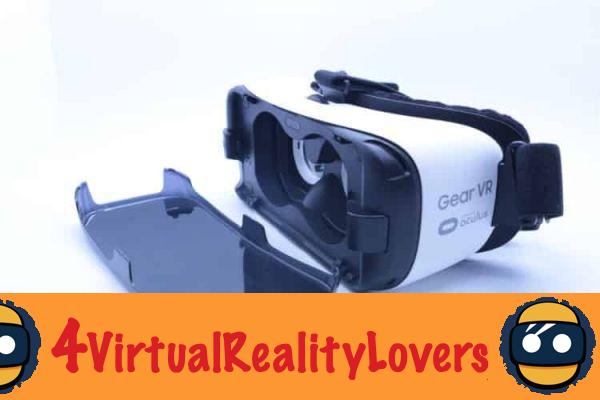 During the six months since its commercialization, the Gear VR has enjoyed the privilege of being the only virtual reality headset available in the mainstream market. Thanks to this temporary monopoly and its affordable price, the device has managed to reach one million users. It is now rubbed shoulders with the Oculus Rift and the HTC Vive. In a few months it will also be directly competed with Google's Daydream which should offer an unprecedented scale to mobile VR.


Faced with these new competitors, Oculus and Samsung must redouble their efforts to keep the Gear VR competitive. The decision to harmonize the interface of the Rift and the Gear is one way for Oculus to prepare for meet the challenges to come in the best conditions.

Oculus Home update for Gear VR is currently being deployed. The first users to have received it express generally very enthusiastic and satisfied reactions to this modification of the interface.

HTC forced to layoffs because of the Coronavirus ❯