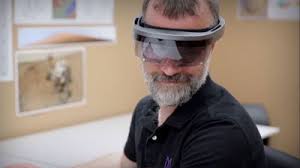 Microsoft has announced the organization of a press conference at MWC 2019 in the presence of CEO and Alex Kipman. What to suggest that the HoloLens 2 will be announced in Barcelona?

Is the V2 of mixed reality according to Microsoft any close? This is what we can hope for as rumors multiply in recent weeks and that the American giant has just announced its future press conference. 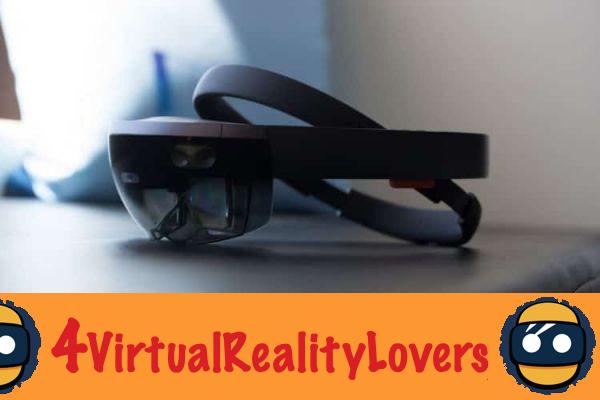 A still discreet invitation for the HoloLens 2

Why is the press racing for this Microsoft press conference. Clearly not because of the invitation to the press, which gave no details. We only see the Sagrada Familia in Barcelona, ​​the names of the speakers and the date: February 24. It is on the side of the speakers that things get interesting with the presence of CEO Satya Nadella but also Alex Kipman. The latter is the "Technical Fellow", in charge of AI and mixed reality and in particular of HoloLens 2. This should therefore take advantage of one of these areas and above all a large-scale file justifying the presence of the CEO .

The Hololens 2 helmet is known by the code name Sydney. In recent months, information has multiplied about it, especially for the HPU component (Holographic Processsing Unit) which has a unit dedicated to processing AI. There have also been announcements about a helmet that is lighter, smaller and above all less expensive. The latest model has also been unavailable for several months now and finally Microsoft has not set foot in MWC in a serious way for several years. Now all you have to do is wait for the confirmation ...

VR headsets will soon be able to create odors with electricity ❯

add a comment of The HoloLens 2 augmented reality headset presented at MWC 2019?