The Hololens can be purchased freely on the Microsoft website 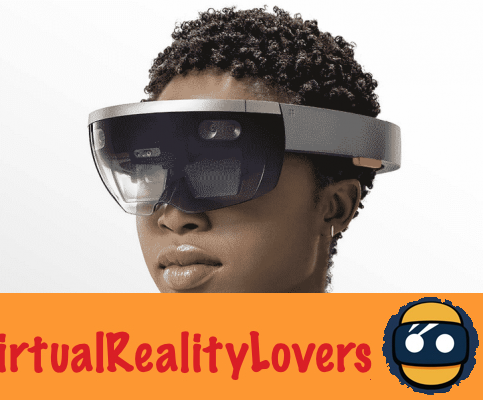 The Microsoft Hololens SDK is now available for free purchase on its site. It was previously only available from certain company representatives. The price remains the same, but this availability will likely open up the developer ecosystem.

The Microsoft Hololens has just passed a new stage in its development. The American company has decided to grant access to its headphones to a wider audience. The computer giant has indeed announced that the mixed reality device is available for purchase on its site. The price remains unchanged and hard to collect: 3000 dollars. This technology despite its availability remains inaccessible to the vast majority of the public. 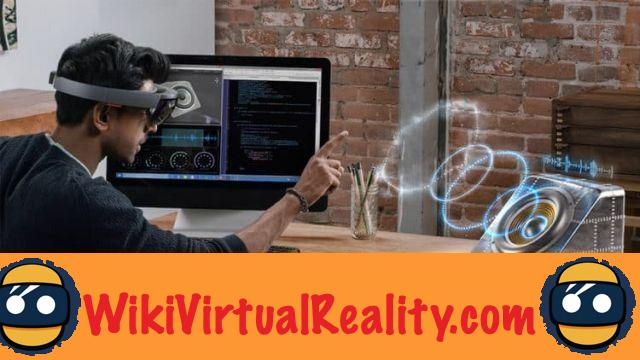 The objective is therefore to expand its ecosystem of developers. Any company can now buy the headset and program software using this technology.. Working on the latter could be a winning bet. While virtual reality is clearly ahead of the game technically and in the hearts of consumers, augmented reality has a bright future.

The future of Hololens lies in the professional world

The applications of AR and MR apply perfectly to everyday life, while virtual reality requires isolation in order to function. Banking on technology that could replace both smartphones and desktops is far from absurd. Partners like Volvo and Nasa have already started incorporating the Hololens into their operations. This technology is already on the road to success. 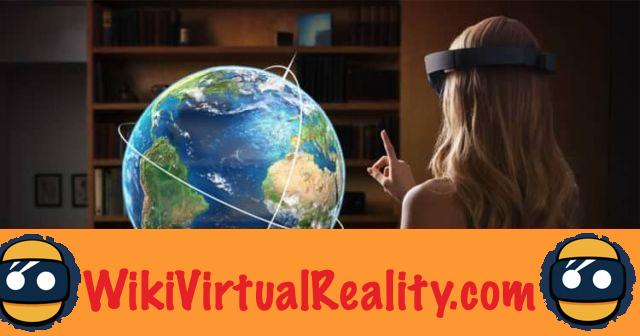 Plus, Microsoft has learned a good lesson from the Surface that developing solo technology doesn't work. The company therefore plans to give access to its technology to major electronics manufacturers in order to spread it as much as possible.. The counterpart is that the operating system and the main programs of the Hololens clones will be stamped Windows. Bill Gates' company by making its SDK accessible has just taken a new step towards an augmented future.