The importance of 3D sound for virtual reality 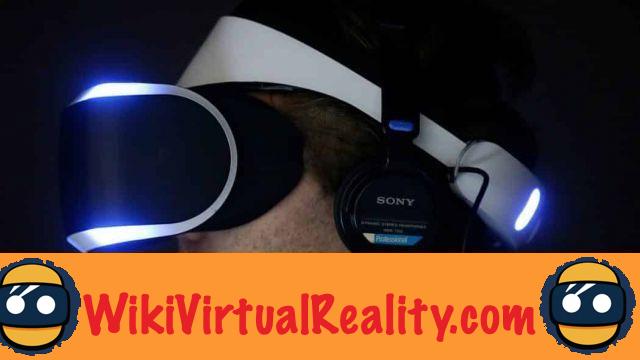 In the world of virtual reality, there are many ways to catch the eye of the player or viewer. And sound is undoubtedly the first method of convincing the user to look in one direction in order to direct him, or even to confuse him. 3D sound is a spatial landmark like any other and it is therefore important to give it its full importance. Facebook understood this well by buying the company Two Big Ears specializing in the creation of sounds for virtual reality.

Guide the player through 3D sound

For many years now, video games have managed to transcribe 3D sound, first in stereo, then gradually towards true 3D as the most powerful headsets know how to do in order to create greater realism, but also to allow the player to better locate himself. In video games like Counter Strike, sound is extremely important because it allows you to spot your opponents. A good player will thus be able to locate the location of an opponent based on the noise he hears, identifying on what type of ground he is walking, and therefore where he is on the map.

In virtual reality, it is even more crucial, the player will move the camera even more and it will be necessary to succeed in centralizing his attention in a specific place.

Some developers have understood it well, it is not only images to be transmitted in virtual reality and the Harmonix studio will present their first game at this E3: Harmonix Music VR, your new platform to listen to music with 3D sound while engaging in various activities. For example, it is quite possible to create shapes like Tilt Brush while making the shapes vibrate to the rhythm of the music. 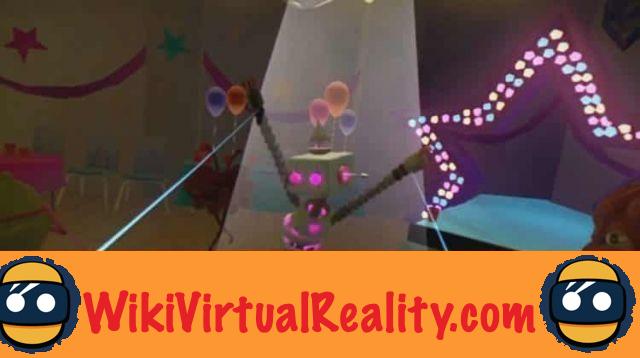 Compatible with all the music in your nightclub, it will become possible to listen to his favorite songs, lying on a virtual beach, to dance in the company of strange NPCs in a personalized nightclub (a little strange on that last point, we grant you), but the application seems to offer enough variety to attract the attention of the curious and music lovers. More information will be provided at E3.

The release of Pimax 8K and its accessories postponed again ❯