The impressive evolution of Magic Leap prototypes since 2014 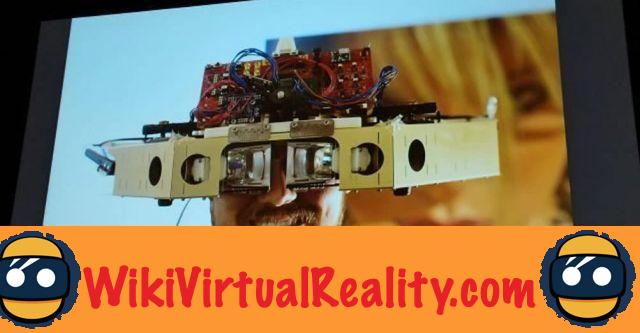 Much has been said about Magic Leap and little at a time as Magic Leap cultivates absolute secrecy. The company built on a culture of secrecy (which has taken a few hits recently) fuels passions and rumors. For a long time, people believed that it was moreover a great scam… or at least a utopian project. We are now much more reassured about what awaits us. Mostly, this visual retrospective offered by Magic Leap allows you to see the progress and work done by the company since 2014 and the evolution of its various prototypes until the final product in the case of mixed reality, Magic Leap One. 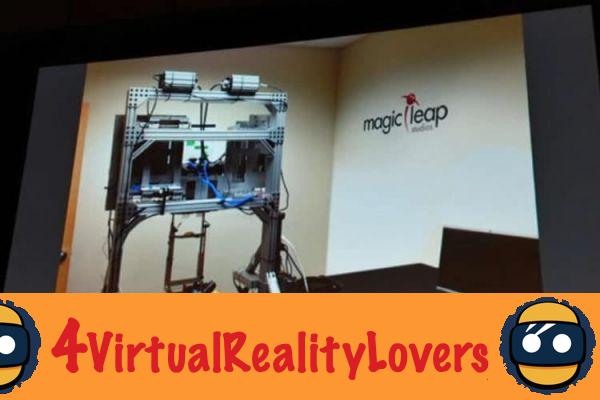 Magic Leap: a little look behind the curtain

It was a particularly anticipated event of GDC 2018. When a company that prides itself on having a true culture of secrecy opens the archives, it can inevitably show some surprises. This is what Magic Leap proposed with a session called "The World is Your Playground: Deep Dive on Developing for Spatial Computing". The company may have been launched since 2010, in the end we still know very little… or rather we did not yet know very little. With mostly exclusive photos, we can now measure the material evolution carried out by Magic Leap since its beginnings through the different prototypes. 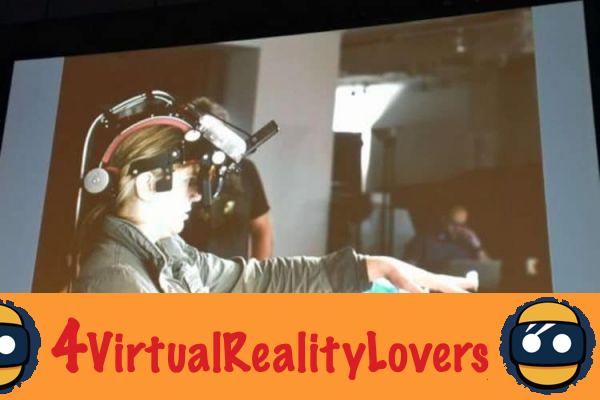 The first device doesn't really fall into the category of augmented / virtual reality headsets. Unless you have a particularly broad definition. "The Big Bench" which was presented by Brian Schwab, the head of the Interaction Laboratory is indeed a real monster from a dimensional point of view. He recognizes it himself. "It's like a Chevy 350 (a car) so you can easily change parts and make modifications." We won't even talk about design. This photo is from 2014.

First real switch from early 2015 and a helmet that seems able to be worn even if it can hardly be considered as aesthetic or practical. Internally, they nicknamed him “cheese head”. At the time, the optics were particularly wide and a large helmet was needed to maintain rigidity. We can clearly see the emmental wheel style... 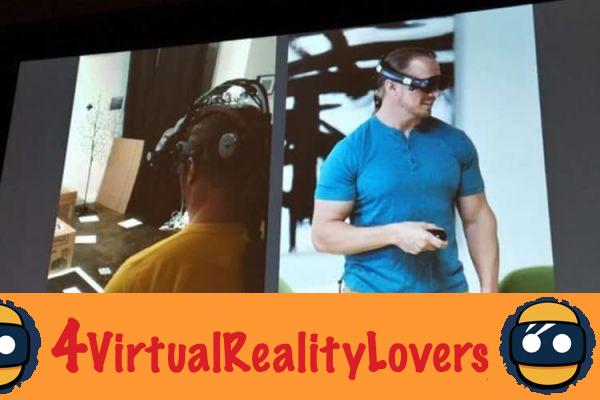 But, it is by seeing the last photo that we realize the real technological advance and design achieved by Magic Leap. This one is much better known since we are talking about the one that was unveiled at the end of last year. To its left, an intermediate model from 2016 which is still particularly impressive. Of course, these images must be taken for what they are, namely a proper communication operation. But, let's face it, it's impressive.

Flight Simulator 2020 VR: all you need to know about Microsoft's game

Console war: towards the release of a PlayStation 5 in 2018?