The inventor of virtual reality denounces Facebook and Google 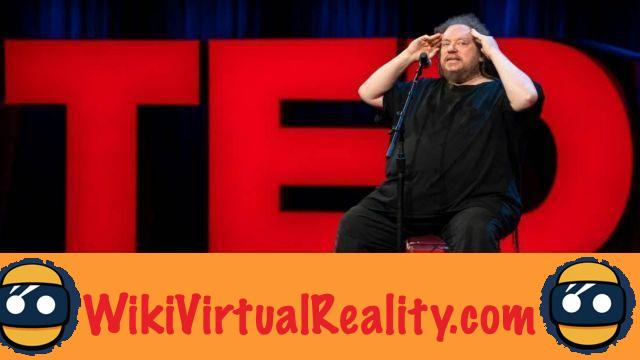 La TED Conference 2018 takes place in Vancouver, Canada, from April 10 to 14. As part of this event, Jaron Lanier, considered one of the inventors of virtual reality, spoke to an audience made up largely of tech giants straight from Silicon Valley.

While knowing that his words could offend this audience, Lanier did not hesitate to take the opportunity to virulently denounce the problems linked to the hegemony of Google and Facebook. Remember that these companies are currently at the heart of a lively controversy related to the collection of consumer data. 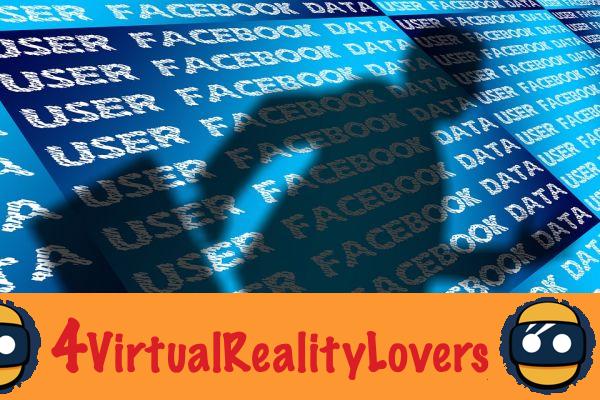 Facebook, in particular, is the subject of a scandal of unprecedented scale that brought Mark Zuckerberg to Congress. For good reason, a whistleblower recently revealed that the data of 87 million users of the social network were collected illegally in order to influence the 2016 presidential elections in favor of Donald Trump.

Following this dark affair, many users have decided to leave the platform. In addition, many Internet users have the feeling of being manipulated and of having lost control of their personal information.

Facebook and Google: a "tragic mistake" made at the end of the 90's 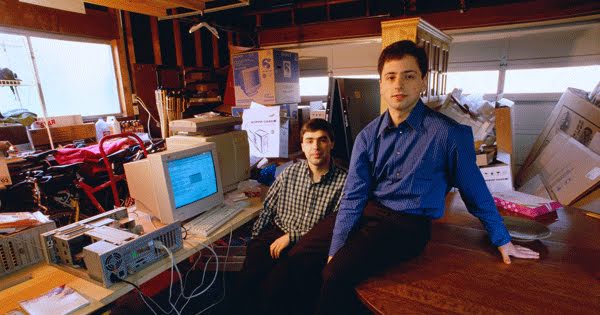 In the eyes of Jaron Lanier, the root of the problem of Facebook and Google stems from a "Tragic error" committed between the early 1990s and the end of the 2000s. According to him, when digital culture first appeared, Silicon Valley companies felt they had a socialist mission. The Silicon Valley as a whole believed that the internet as a whole should be completely free and public.

At the same time, however, entrepreneurs and industrial titans like Steve Jobs were at the heart of this community. However, when everything is free, for a business to be profitable, she has no choice but to resort to advertising. This is why services like Google and Facebook were offered for free, on the sole condition that users let themselves be forced to advertise. 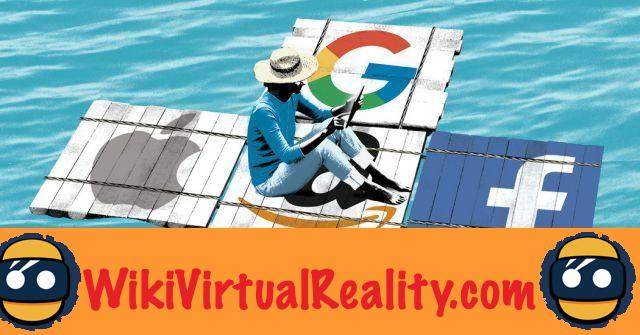 Initially, this compromise could be seen as a cordial exchange. Unfortunately, the entities that used this system gained experience and decided to maximize their profit. Therefore advertising turned into "behavior modification".

If that weren't enough, on social media, negative stimuli like fake news and other manipulative content take precedence over truthful or positive information. For good reason, negative emotions spread faster than positive emotions. In fact, today, for Jaron Lanier, companies like Facebook are no longer social networks, but "behavior modification empires". 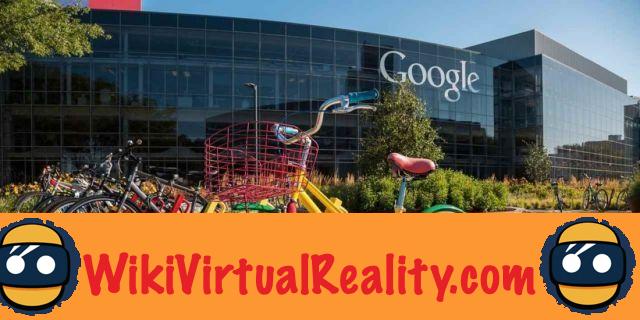 In Jaron Lanier's eyes, the only solution is now to go back, go back in time, and get back to basics. The giants of Silicon Valley must once again believe in completely free internet.

If this is not possible then it would be even better to offer paid search engines and social networks. Just as Netflix has been successful in convincing users to pay for quality content, Google and Facebook could be offered on a subscription model and in return guarantee the integrity of their services.

This daring speech ended with thunderous applause from the TED Conference audience. Moved by this ovation, Jaron Lanier made it clear that he is not trying to demonize Google and Facebook. To his eyes, these companies are just victims "just like the rest of us".