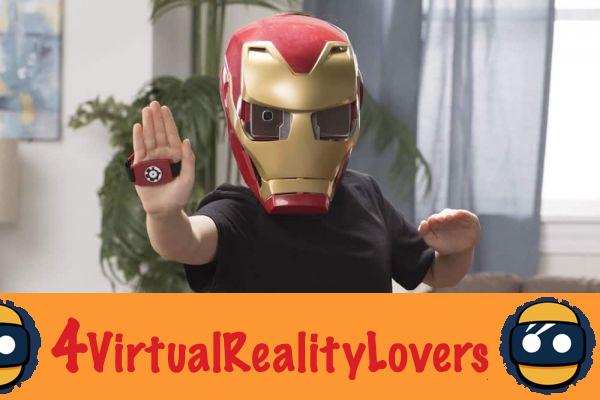 It is one of the best symbols of the advent of augmented reality in recent popular culture. Iron Man / Tony Stark, the hero of Marvel with his armor and his AI Jarvis has made many young geeks dream. It will now be possible to take the next step with a helmet designed with Hasbro. We explain how the Iron Man augmented reality helmet works. 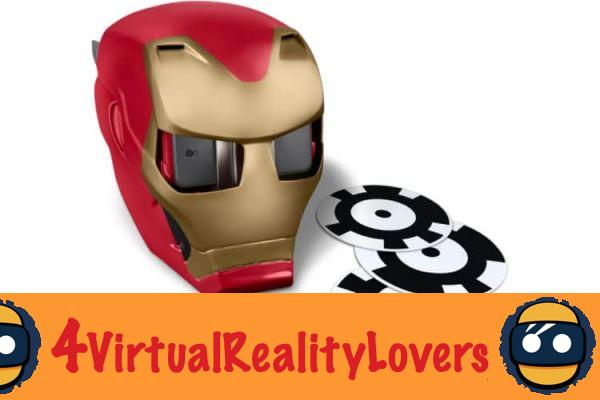 This is a particularly simple concept that Hasbro offers here. A smartphone placed in augmented reality glasses / headsets. Of course, what makes it so charming here is the fact that this is Iron Man's helmet.. An application is used to display the content in the headset and to operate the game. 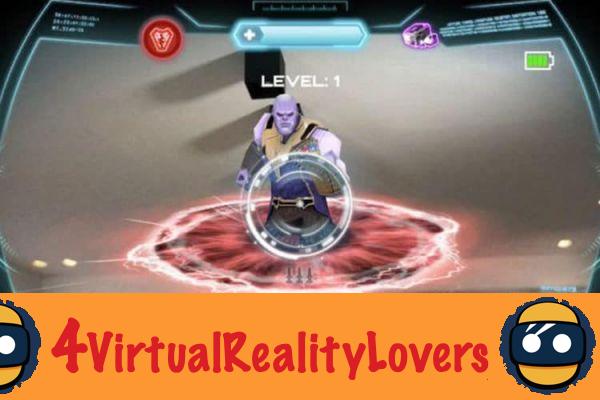 It's hard not to note the similarities with an experience like Star Wars: Jedi Challenges. But, here of course no lightsaber in the program. You will be entitled to virtual lasers and the glove to block attacks. This game (intended for children) offers in particular to face Thanos, since the helmet will be released on the occasion of the movie Infinity War. The army in hand is equipped with AR trackers to be able to track your movements. You can even place Infinity Stones there. Good news, no in-game payments are on the program.

The Iron Man helmet will retail for $ 50

In fact, the main frustration is probably the fact that it is primarily an accessory dedicated to children. Seeing it or other technologies already used elsewhere, we realize that general public use would almost be possible. Clearly it would then be a gadget for a niche market. But, we still have a feeling that the public would be there. Simply because Marvel through the MCU (Marvel Cinematic Universe which brings together all the franchises) has managed to make these technologies tangible and real. Everywhere, we see AI (nasty or not), voice control, augmented reality and connected accessories.


Moreover, if we are on the shopping list, we would not say no to a smartphone –Mjollnir or a Tesla Suite like Black Panther. But, we are surely asking a little too much, especially at this price. Indeed, it is going to be sold from 50 dollars in the spring just in time for the film's release.. In the United States, it will be on the “Hasbro Toy Shop” site, but one can imagine that most of the big dealers carry it in the catalog. A guaranteed hit?

Virtual reality to make the visit to the dentist (almost) pleasant