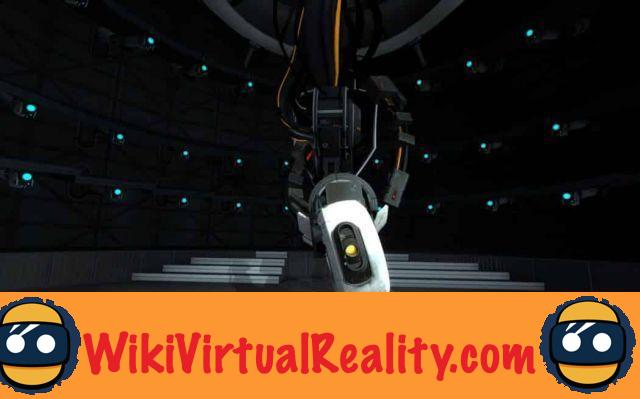 Valve is no longer to present, creator of famous games licenses and Steam, which had already offered its titles Half Life 2 and Team Fortress 2 in VR, the game studio has just announced that it will present during the Game Developers Conference, which will be held in San Francisco from March 14 to 18, a new game set in the Portal universe, The Lab, which should join the list of the most anticipated games for virtual reality. 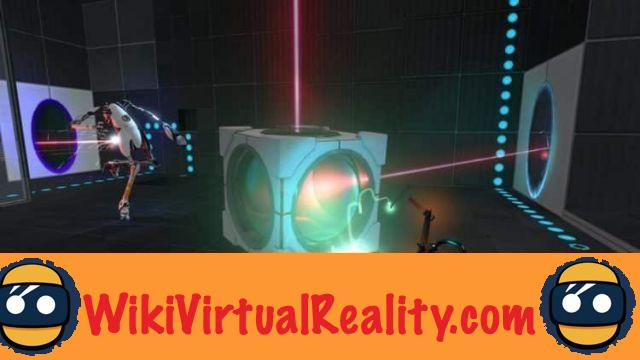 Thus, the player will not discover a real full game like Portal and Portal 2, but rather a compilation of different playful experiences in virtual reality. Each situation will present a game mechanic derived from virtual reality, making The Lab a technical demonstration more than a game itself.

This technical demo side is reinforced by the fact that the game will be offered for free on SteamVR. The Lab will take place at Aperture Science, the famous fictitious (or not) research center of the Portal universe and will, according to say, the surprise to find GLaDOS and its particular humor. Note that The Lab is designed for the HTC Vive, of which Valve is the daddy with HTC, but also and above all he will use the Room Scale Experience of the HTC Vive. 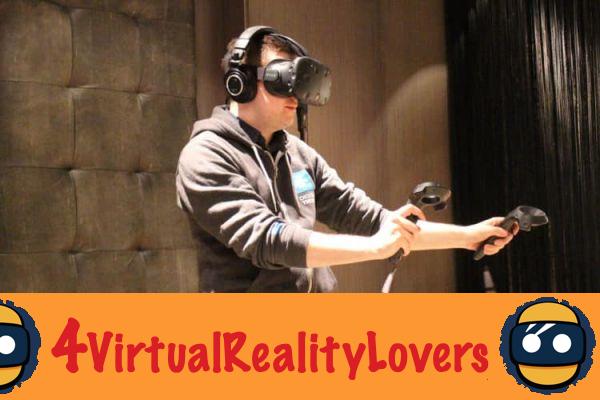 The game, which will be presented in mid-March, should be released in spring 2016 and will give the possibility for those who have largely broken their piggy bank for the Vive, to experiment with the latter with a small free product, which, knowing Valve, will be of irreproachable quality and the best way to test the potential of HTC Vive.


The Lab should join, in its construction, the “Robot Repair” demo presented many times by HTC for the Vive, which also took place inside Aperture Science:

Cortex Sulon, wireless and with internal sensor for VR and AR ❯