Again, that was a promise made at the Worldwide Developers Conference last June. As with the new iMac Pro, Apple had assured the professionals of the release of an update to its Final Cut Pro X editing software. It's now done, a day later, with version 10.4 and it integrates 360-degree video. 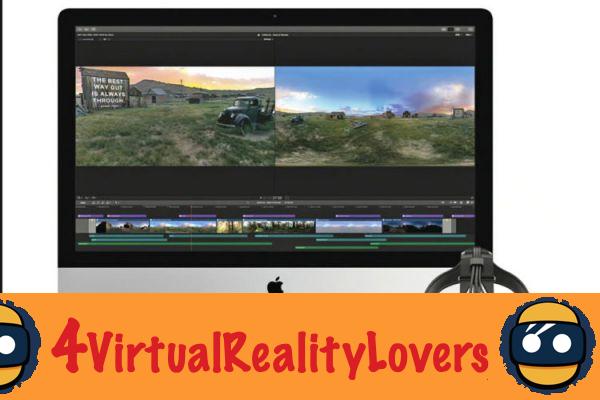 We were telling you about it yesterday. Apple has finally unveiled its new computer for professionals, the iMac Pro 2017 which should be a very good alternative for creators of virtual or augmented reality content. But, for this, the software must also be adapted. This is what Apple has just done by unveiling the 10.4 update of its Final Cut Pro X software. 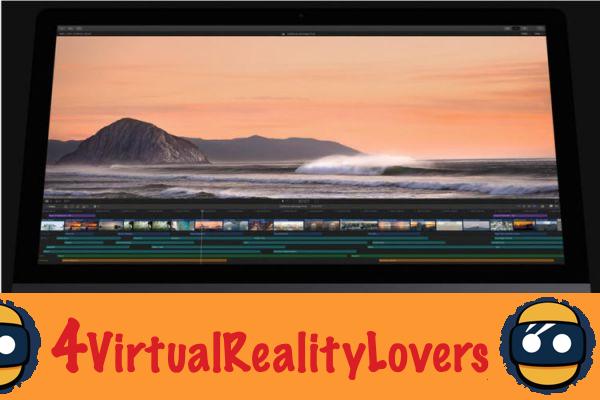 The main novelty of course concerns the ability to import, edit and upload 360 videos directly to platforms such as Facebook, Youtube or Vimeo., explains Susan Prescott, vice president of Apple's Apps Product Marketing division, in a press release published on the brand's official website.

Apple finally offers software adapted to the needs of creation

But, it was impossible to just stop there for Apple. Indeed, the brand must reconnect with professionals and for that it is necessary to give them the necessary tools. This notably involves responsiveness. You will then be able to view your work in real time with HTC Vive or another compatible headset.. 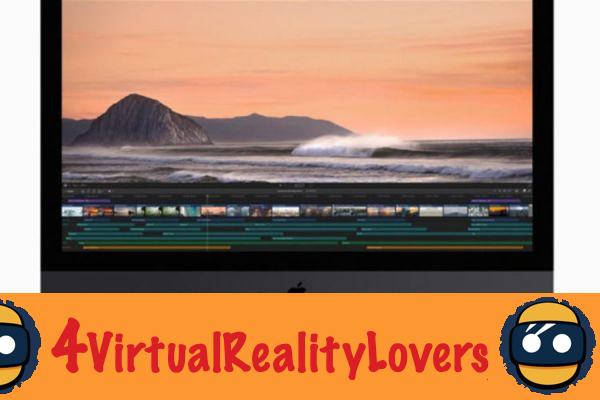 The Motion tool also has the right to update it to version 5.4. This will allow you to Easily edit VR titles and effects instantly in Final Cut Pro X. Compression is not forgotten with Compressor 4.4 which beyond HDR will ultimately export HEVS.


Good news. Final Cut Pro X will cost you less than the iMac Pro. While Apple's new computer costs at least $ 4.999 (base version), you'll only have to shell out $ 299 for the software. And if you need to be convinced, you can test it for free for 30 days. Whether all of this will be enough to convince creatives to embrace the new Final Cut Pro X remains to be seen.

Facebook is preparing a bracelet to use fingers in VR ❯