The Limit: a VR series from the director of Machete with Michelle Rodríguez 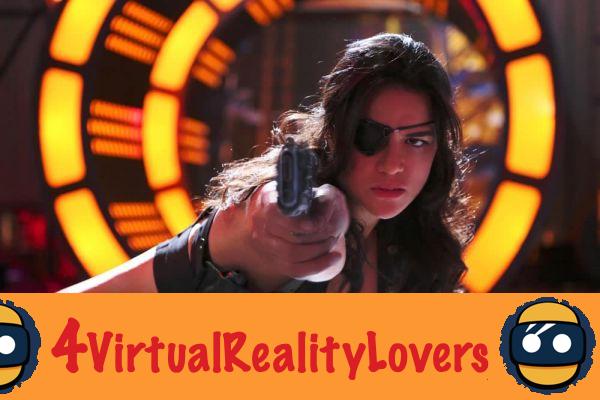 Robert Rodríguez is an American musician and director of Mexican descent known for many successful films. He also often composes the music for his films himself. We owe him in particular the franchise "Spy Kids" and its 4 films but also and especially "Machete" and "Sin City: I killed for her". This specialist in low budget films that meet with great success has embarked on "The Limit", a virtual reality series which will be released this summer and in which we will notably find Michelle Rodríguez with whom he has already collaborated on several occasions. 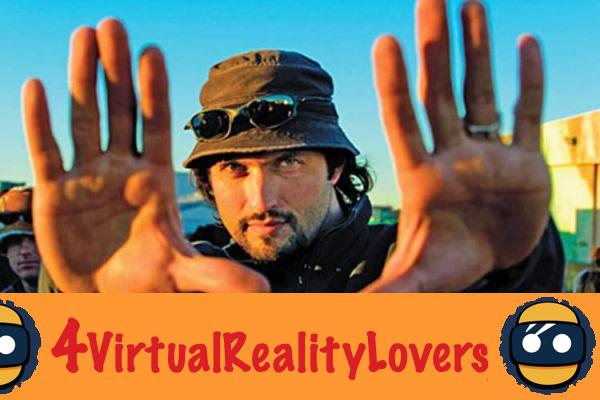 "The Limit": a VR series with Michelle Rodríguez

Michelle Rodríguez, the actress known in particular for her performances in various “Fast And Furious” films as well as in “Avatar” and “Resident Evil”, will embody a genetically improved weapon of mass destruction in "The Limit" series. The heroine of the series will try, as often in science fiction films, to destroy the clandestine agency that created her. 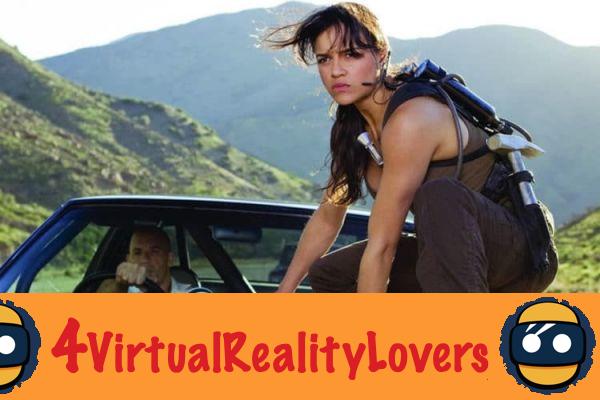 A fairly common scenario after all for a science fiction series but which has the merit of being shot 360 degrees and enjoying the notable presence of Michelle Rodríguez who has demonstrated all his talent before. The association with director Robert Rodríguez should also work perfectly. The director and actress of Dominican and Puerto Rican origin already have some successes in common in recent years.. Note, however, that despite the fact that they have the same name, there is no relationship between them.

According to our American colleagues from the magazine "Entertainment Weekly" the series should be released this summer via STX Entertainment Surreal, a channel dedicated to VR which will soon see the light of day or even on a paid application. The series will apparently be compatible with all virtual reality headsets as well as Cardboard. 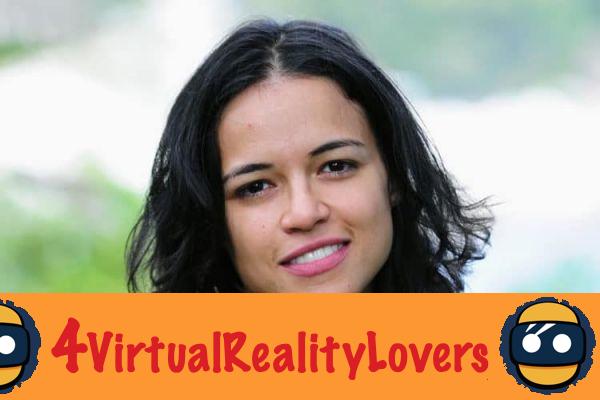 Questioned by our colleagues, Robert Rodríguez was particularly enthusiastic: “”. After having conquered the world of cinema, virtual reality could therefore also impose itself in the format of series.

The series "The Limit" is already particularly awaited by the fans of the director and the pretty Puerto Rican. It remains to be seen whether the success will be there for this new and ambitious format ...

add a comment of The Limit: a VR series from the director of Machete with Michelle Rodríguez