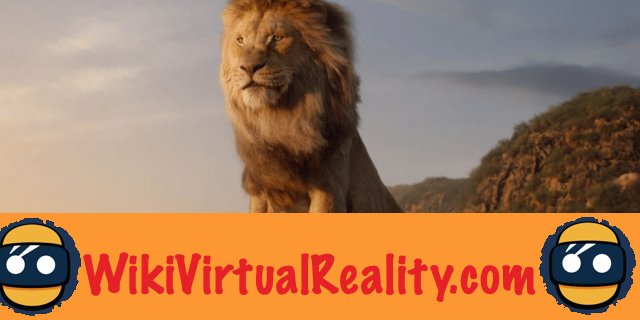 Disney will be releasing a “Live Action” remake of The Lion King in a few weeks. We had already had the right to a first glimpse of the brand's ambitions with the Jungle Book but it goes further this time.

It is a very special and unprecedented film of its kind, but we did not yet know what role virtual reality played precisely. Jon Favreau just explained the innovative use of a VR set for filming. 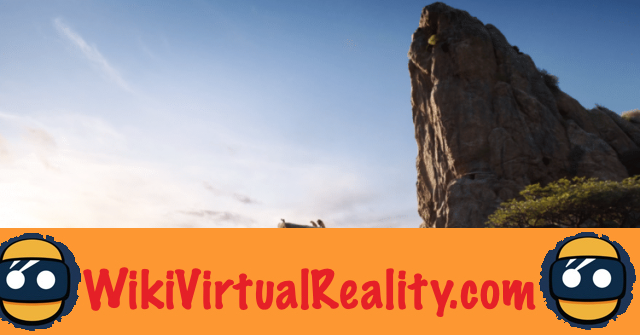 The Lion King: a world in virtual reality

It is through an article in the Hollywood Reporter that we now see a little more clearly about the use of virtual reality by the film crew. Everyone wore helmets and were able to move freely around The Lion King movie sets. These had been fully modeled at 360 °. Identified by an avatar, the team members moved around using a controller. Small detail, they did not have to respect gravity. Enough to have an overview from the sky.

This freedom offered by the world in virtual reality has had its advantages for the construction of shots and camera movements. A camera that is also virtual, but used as if it were real. The data then extracted were processed by the post-production teams. The film crews for The Lion King even had a small village to congregate and view their footage. In short, if we forget the coffee machines, there was everything of a real cinema set in the VR.