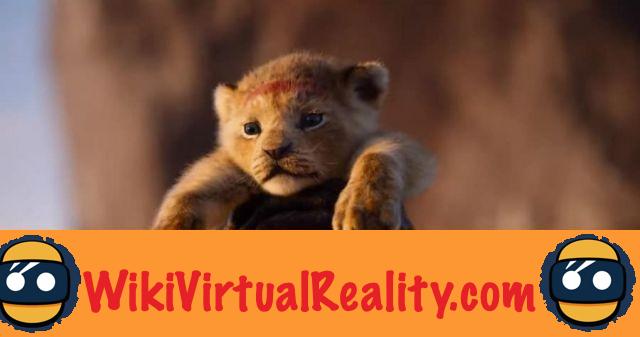 On the occasion of the announcement of the remake of The Lion King by Jon Favreau, the director of The Jungle Book (2016) and Iron Man explained that he was using virtual reality to reproduce the animated film from 1994 .

Jon Favreau, very proud to have used VR during the making of The Lion King

During Jimmy Kimmel Live, a late night TV Show broadcast on the American channel ABC, Jon Favreau returned to the method used when the film was made.

The director had already described the process precisely to Hollywood Reporter. The animators were not limited by gravity. With the tool, they could multiply the angles of the planes. This freedom of action has surely allowed them to reproduce almost identically what is the essence of the Lion King. The team even had the right to a sort of village in VR to watch the scenes in post-production.

This very particular use of VR during the conception of The Lion King is an idea of ​​Jon Favreau. He notably worked on the VR Gnomes and Gobelins experience, a title where players interact with small creatures.. However, the man behind Cowboys and Invaders here seeks to produce photorealistic images. For this, he traveled with his team to Africa to photograph the savannah, animals, stones and plants. Everything was then digitally recreated.

The feature film produced by Disney is released in theaters on July 17 in France. Some critics who have seen the film praise the technical prowess, but do not fail to notice that The Lion King is losing rhythm and flavor. It's up to you to judge tomorrow.

add a comment of The Lion King: VR used to simulate real-life shooting