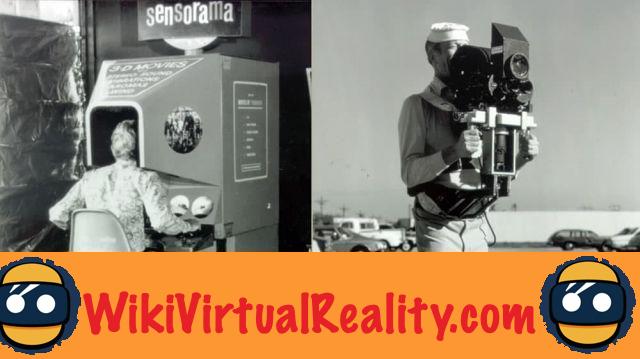 Can you imagine that the term virtual reality appeared at a time when technologies had nothing to do with those of today? It is however the case. And fundamentally its definition from a point of view of meaning remains more or less the same. We explain to you. 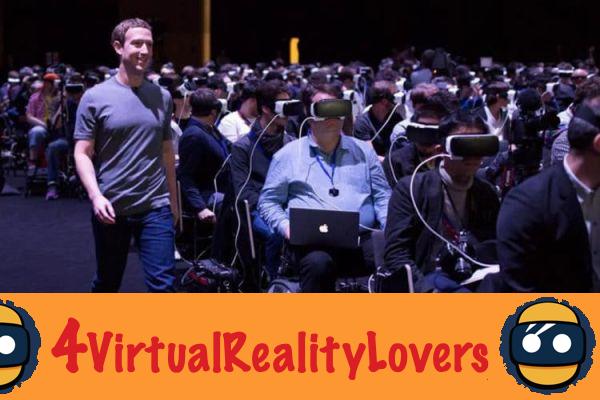 1938: the origins of the term virtual reality

Antonin Artaud. His name probably doesn't ring a bell. However, he was the inventor of the term virtual reality in… 1938. Was this French a software or hardware specialist? Was he already thinking about augmented reality or wireless equipment? Most likely not. A computer or a smartphone were even unfamiliar words to him. Theater director, actor, poet… He held several positions in the first half of the XNUMXth century.

It is indeed in his book “The Theater and its Double”, published in 1938, that he theorizes the theater as being a “virtual reality”. Of course, the term did not yet have the technological dimension with which it is associated today.. He speaks of it to define a reality which is both an illusion and purely fictitious. 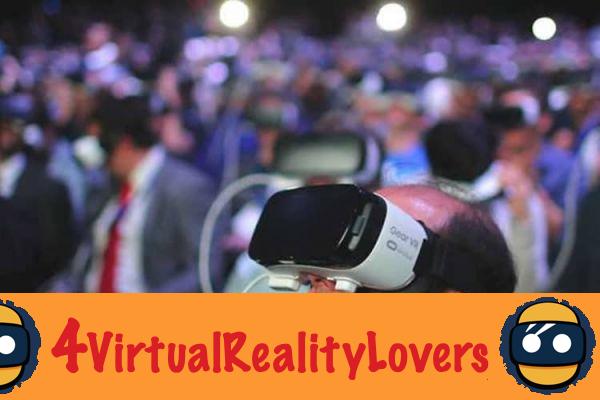 Virtual reality: an oxymoron to describe a new world

It was then necessary to wait for the years 50-60 to have a first technological use of this concept. It is then the Sensorama, invented by Morton Helig. Five short films engage all the senses of the user, but its prototype will never reach consumers. Since then, of course, uses have exploded and have nothing to do with the basic vision of the beginnings.. So, if the US Air Force is the first in the world to use virtual reality as part of a flight simulator, today anyone can have access to it for recreation or training.


But, a constant remains, since Anton Artaud himself, the often particularly paradoxical meaning given to this expression which makes it an oxymoron. Indeed, in theory, we can consider that virtual and reality are opposed. But, in fact, it's a bit more complicated. The opposite of virtual is current and not real, as authors such as Pierre Levy or Gilles Deleuze have repeatedly pointed out.. Which means that VR concretely would be a part of reality. What do you want to change the wording? Difficult to imagine as the expression of virtual reality has today entered the common language. With the Magic Leap and augmented reality, it might just be a little bit of anticipation after all.