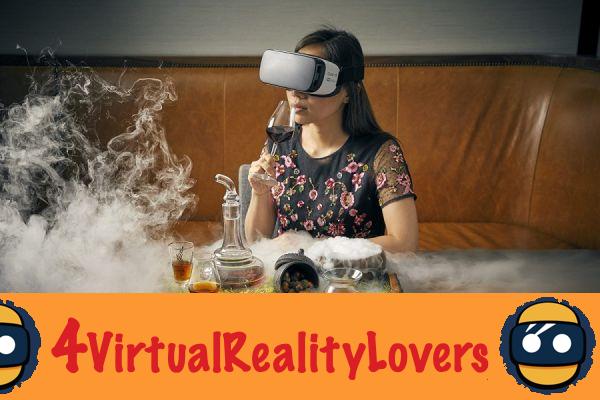 The Baptiste & Bottle restaurant has incorporated a touch of virtual reality or rather, 360 ° video into its cocktail. It takes place on the 20th floor of the Conrad Chicaco hotel - in the eponymous town. It is a luxury experience, both virtual and tasteful, which brings the making of a whiskey to life, from the tree to the bottle.

#TheMacallanRareJourney: more than a cocktail, a virtual journey into Macallan history

This cocktail, this experience, was created by the restaurant team and by Raquel Raies, the first ambassador of the renowned Macallan whiskey distillery. This experience, according to Raquel Raies, a perfect opportunity to bring Macallan's story to life with the hashtag generation and promote the brand.

For this, they have together created an experience “very Instagrammable and dedicated to be shared and seen”. A hashtag has also been designed for the cocktail: #TheMacallanRareJourney.

The cocktail is composed only of Macallan Rare Cask (from the best barrels of the distillery) and Bodegas Tradicion 30 year Oloroso Sherry, a 30 year old sherry. A mixture of a few centiliters at a price of $ 95. But the drink is not the end, it's the journey that leads to it. 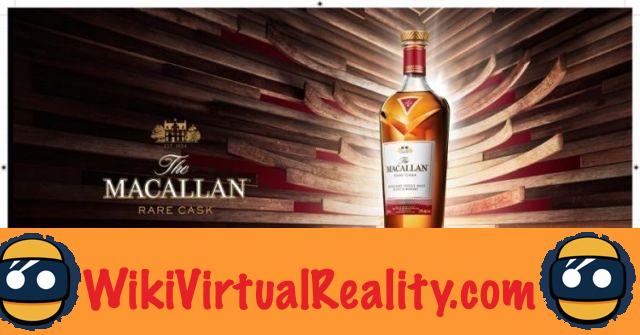 From the forest to the distillery

It begins with a wooden box, placed in front of the consumer: its contents retrace the history of the Macallan house. It is based on vegetable moss, which represents oak forests, European and American, from which the wood of the barrels is obtained.


As a waiter recounts the process of creating the Sherry and Macallan Rare Cask, the customer is served a drink of each. Finally, he puts on the VR headset - which appears to be a Samsung Gear - and wanders through a forest of oak forest, then into a cooperage, before soaring into the vines and landing in a distillery.


During this trip, the cocktail is assembled at the table and poured into a specially designed glass so that its taste is not damaged by alcohol vapors. When the traveler takes off his helmet, he finds his cocktail prepared as well as the glasses of whiskey and sherry waiting patiently for him. The virtual journey is over; the reality of taste begins.

Magic Leap forced to lay off employees due to COVID-19 ❯

add a comment of The Macallan Rare Journey: virtual and taste journey