The most anticipated virtual reality headsets 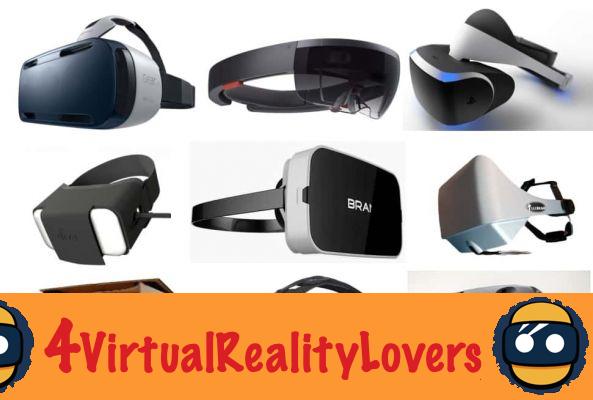 Virtual reality headsets are multiplying: the Oculus Rift, the Vive, the OSVR, the Morpheus, the Samsung Gear VR… What are their specificities?

Virtual reality has been talking about it for a long time. Whether dealt with in works of fiction, TV shows, or theme parks, this concept is intriguing. Yet until recently attempts to massively commercialize this technology were met with skepticism, apathy and disappointment. Today, the deal has changed.

Last month, At the Game Developer Conference in San Francisco, virtual reality headsets were everywhere. Manufacturers offered prototypes to the public and announced close marketing dates - between 2015 and 2017. 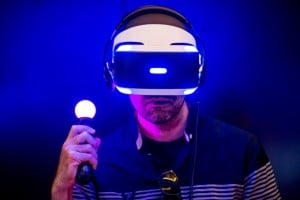 In a short time, virtual reality was adopted by users and developers. The race for virtual reality has kicked off and competitors are nudging their heads in an attempt to impose their product. Many well-known companies are on the verge of releasing their own virtual reality headsets. A brief overview of the expected products.

Without a doubt, the Oculus Rift wins the prize for most commented helmet in the media. The development of this product will also have lasted particularly long. Facebook bought Oculus VR in 2012 for $ XNUMX billion and is now looking to develop an easy-to-use entertainment headset. The device is not quite finished yet but a second generation development kit is already available for $ 350 (approximately 320 euros). 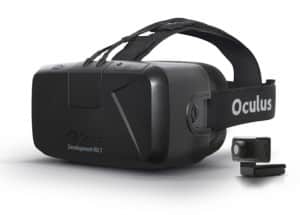 Le Vive was born from collaboration between HTC, Taiwanese smartphone giant, and Valve, a dominant PC video game company. One of the characteristics of this headset is that it will give its user access to a vast collection of games. The manufacturers further promise that the product has been designed to avoid feeling nauseous and eye strain. The Vive should be on the shelves by the end of the year and a development kit is already distributed for free. 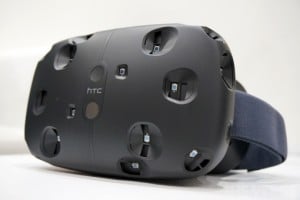 Introduced in January, the Microsoft HoloLens is the alliance of Windows 10, the Xbox One and other technologies in development. This product stands out from its competitors because it is un augmented reality headset rather than a virtual reality headset. Instead of streaming images through headphones, the Microsoft Hololens projects images around the user to create augmented reality, where the real world is invaded by holograms. 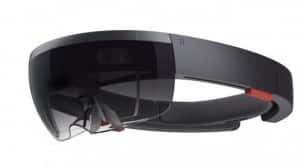 Razer first unveiled the OSVR at the Consumer Electronics Show in Las Vegas in January. The American company has signed agreements with software vendors such as Ubisoft, which will allow the virtual reality headset to be equipped with a series of exclusive programs and games. Some are already known to users and enjoy a certain popularity, such as Assassin's Creed, Rainbow Six or Splinter Cell. A development kit is available for $ 199 (or € 183). 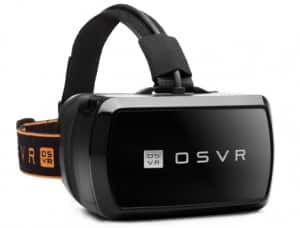 Sony was among the first to reveal its virtual reality headset and it is expected to be released during the first half of 2016, or before the marketing of many other helmets. The Japanese giant wants ride the wave of PlayStation 4 success and will present a headset that will be compatible with the famous console but which can also work independently. Sony's chaotic journey in the development of accessories for the PlayStation raises a few questions. Should the company play the entertainment card and forget the other possibilities offered by virtual reality? Will users see the Morpheus as a console replacement ? Will they see it as an essential purchase? Answer next year. 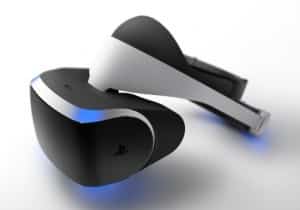 Samsung has also entered the virtual reality arena. The marketing of his helmet is planned for the May 8. The Samsung Gear VR will mainly use Oculus programs and will be for users of recent Samsung smartphones only, like the Galaxy S6, Edge 6 and Note 4. The glasses are expected to start at $ 199 (€ 183). 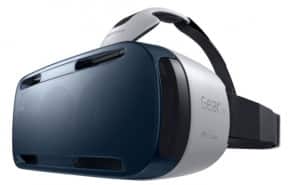 And all the others…

Many other companies are working on the development of their virtual reality headset and present prototypes at fairs and shows. This technological fever is not surprising given thehuge economic potential virtual reality and incredible perspectives that she presents In all areas : health, cinema, tourism, sport, education… It is difficult to know how successful these headsets will be commercially, but one thing is certain, virtual reality has indeed landed in our lives.

add a comment of The most anticipated virtual reality headsets