Good news for those who don't have high-end equipment. Steam VR's “motion smoothing” has finished its Beta phase and will smooth out movements on HTC Vive.

Too often still, virtual reality is considered a luxury reserved for those with powerful computers. However, things will really change soon thanks to an innovation powered by Steam VR.. We tell you everything. 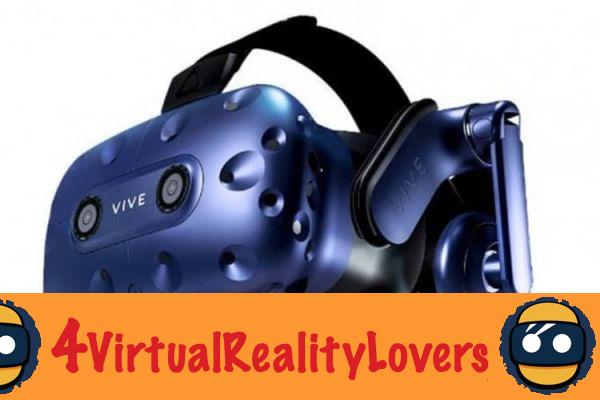 Le « motion smoothing » and the Oculus Rift in the viewfinder

In the war between the various players in the virtual reality market, Oculus could rely on “Asynchronous Space Warp”, a system set up in 2016 for those who do not have doped bikes. Obviously, the owners of HTC Vive were demanding the same. It is now done with this "Motion Smoothing" feature in SteamVR. How it works ? If you have Windows 10 and an Nvidia graphics card you can activate it now. The system can review the last two images and generate an intermediate image to let you enjoy a smoother experience.

A measure that should make it possible to democratize VR for those who do not have high performance graphics cards. For the moment, it is a solution intended for HTC Vive and HTC Vive Pro headsets. Windows Mixed Reality also have their own solution. It remains to be seen whether AMD GPUs could also be affected. We will also see in use if the latency time is not exaggerated with this solution of "motion smoothing".

Quest interface update is being rolled out ❯